How to reform the AFL trade system

Stalemates and brinkmanship run high as the AFL trading period meanders along. We’re nearly a week in and not a single trade is done.
This happens every year, as clubs wait for their opponents to blink.

We know who the clubs want, but the destination clubs don’t have the picks to make it happen.

We see it, for example, at Essendon. The Bombers have three players their sights: Adam Saad, Devon Smith and Jake Stringer. The Suns, Giants and Bulldogs are all eyeing off Essendon’s pick 11, but the Bombers have only one first-round pick.

How will the three Ss find their way to Windy Hill? We won’t find out until the final minutes of trading. In the meantime we wait.

From Nathan Wilson to Charlie Cameron to Jack Watts and beyond, we see players wanting to get to clubs that don’t have the picks worthy of their abilities. Complicated multi-way trades will be done at the last moment. Someone will get screwed over. It happens every year.

But there’s a solution, and it’s in that will enable trades to happen in a more timely and orderly way without the last-minute panic. It will add more intrigue as the draft order changes with every trade, and it uses a mechanism that already exists within the AFL system.

Instead of trading picks, how about trading draft points?

The points system then became a penalty indicator when GWS Giants were stripped 1000 points for the Lachie Whitfield affair, but here’s how it can be taken to another level. 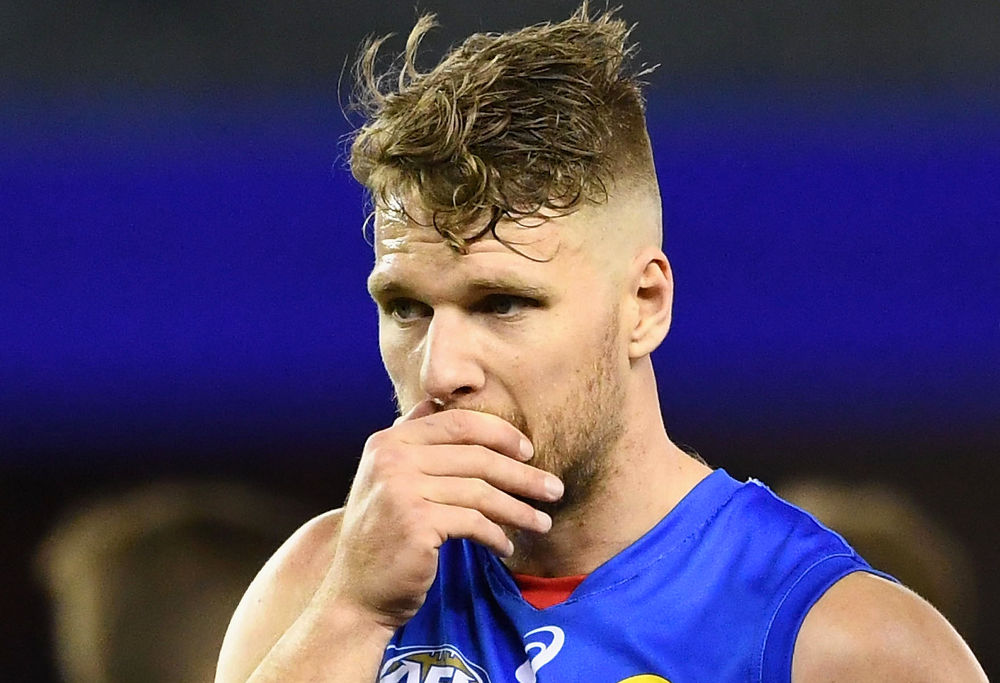 Instead of trading picks, teams would instead trade points. Of course there’ll be disagreements over what a player is worth, but once the value of a player is agreed, a trade can be done. Points would change hands with each trade, and when they do, their value will be added to or deducted from the club’s highest pick.

The Bulldogs currently have pick nine (1469 points), so adding 626 points added to that brings it to 2095 points, upgrading the Bulldogs’ top pick to pick four. Essendon lose 626 points, which would downgrade their pick 11 to pick 27, exactly the same as they would have had.

There would be plenty of skulduggery as everyone currently from picks four to eight would go down one pick and would look to trade to make that ground up. Every trade would affect not only the clubs involved but also potentially others as well. The possibilities are boundless.

Players would be traded for points rather than for whatever draft pick the other club happens to hold – so even if the Bombers no longer had pick 11 because they had already done the Stringer trade, Devon Smith would still be worth 600 points, meaning the Giants could still turn pick 24 into pick 11. Of course every pick between 11 and 23 would then go down one place.

Gold Coast would want enough points for Adam Saad to put them ahead of Brisbane and take pick one. GWS Giants would want to turn Devon Smith, Matt Kennedy and Nathan Wilson into enough points to restore a high first-round pick, which none of them individually could do.

Swapping picks for points would make a much fairer system for free agency compensation. No longer would we have the farcical situation of James Frawley attracting better compensation than Buddy Franklin. A fixed formula based on dollars and years on the new contract would ensure a consistent compensation package.

The points given to Brisbane for Tom Rockliff may be enough to give them a fighting chance of keeping the top spot even when the Suns get points from Geelong for Gary Ablett. 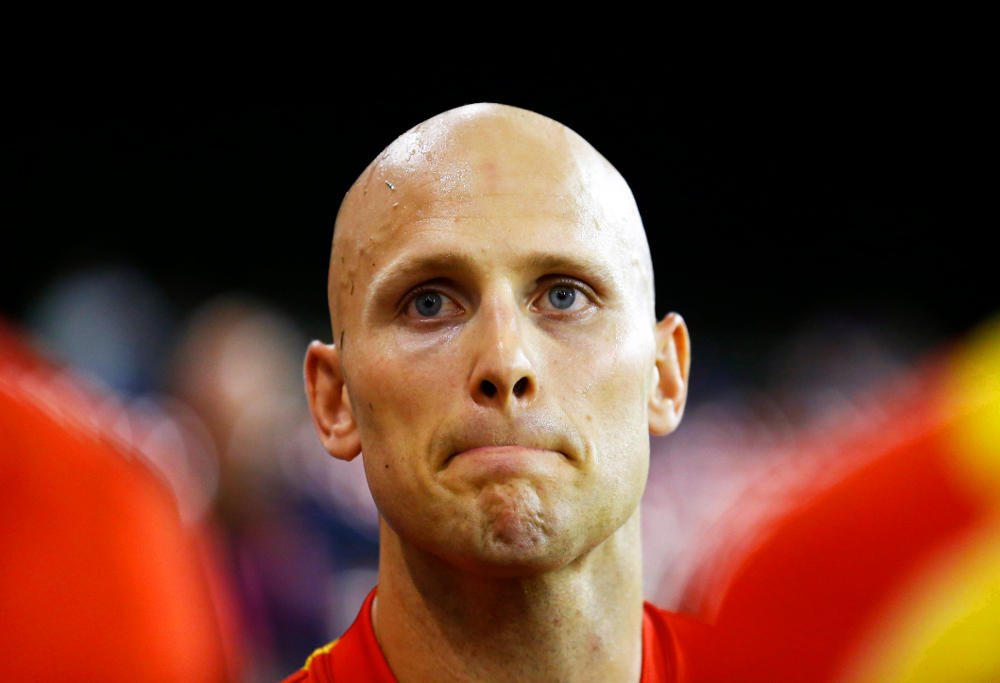 When it comes to trading future picks, it’s a lottery. You’re gambling on not just your own season but also on someone else’s. But under this system the points traded would remain the same whatever the ladder position would end up being. Evn if you’re trading future points, you know what you’re trading.

It would certainly create a more transparent method of knowing how players are really valued. Of course the value of players is subjective, but the trades done will be indicative.

Imagine the conspiracy theories if Essendon was to give GWS Giants more points for Devon Smith than they give the Bulldogs for Jake Stringer. There’d be no doubt who was valued higher.

If no-one’s prepared to give up a first-round pick completely, would someone in Victoria give the Lions enough points to give Josh Schache a new home? As it currently stands, his only two choices are likely to be staying in Brisbane and honouring his contract or doing a Cam McCarthy and sulking out of the game for a year.

Every cloud has a silver lining. A mass exodus, instead of seeing a string of second or third -round picks, can be turned into very high picks and a chance to land a gun replacement.

You’d want to get trades done before trades between other clubs see you fall down the draft order, which would make a quicker and more efficient system than we currently have, in which nothing happens for days before a mad scramble at the end.

The possibilities to revolutionise trade period are enormous. You won’t be disappointed.