One of the stories of this tournament will no doubt be the journey of the Cedars, who have qualified for just their second World Cup appearance and this time will be fielding a team that includes some of the NRL’s biggest names under the guidance of head coach Brad Fittler.

Rugby league in Lebanon was established by Australians with Lebanese heritage who fell so in love with the greatest game of all that they decided to undertake the effort to spread the sport across their homeland. In 1998 the Cedars played their first ever international against Japan in Tokyo, which resulted in a 52-28 win.

That victory against Japan saw Lebanon being invited to take part in the World Cup qualifying process for the 2000 edition of the tournament. They not only took part in the qualification process, they defeated opponents such as Italy and USA to qualify for the World Cup, which was a historic moment for the game. They failed to progress from the group stage, but they did manage to gain a point from a 22-all draw against the Cook Islands.

Their World Cup appearance certainly gave the Lebanese Rugby League Federation optimism for the future. Administrators organised a Mediterranean Cup, which provided Lebanon with success across multiple victories over French sides. The growth in the game could be seen at the local level, evidenced by a crowd surplus of 20,000 that witnessed a match against in Italy later that decade.

Since 2000 the World Cup qualifying process could only be described as cruel to the Cedars. Lebanon went through the 2008 campaign undefeated; however, they missed out on qualification through for and against after playing two draws against Ireland. This meant going through the repechage process in which they battled for the final spot in the tournament against Samoa, unfortunately ending in defeat.

After a five year wait for the next tournament they went through the qualifying process yet again without a loss, gaining strong victories over Serbia and Russia. What could only have felt like deja vu, Lebanon’s final match against Italy resulted in a 19-all draw which incredibly meant that they had missed out on qualification through points differential once again.

Fast forward to 2015 and Lebanon yet again went through the qualifying phase undefeated. However, this time they gained entry as the Middle East-Africa qualifier. A second appearance at the game’s biggest stage would seem a success; however, the group representing Lebanon in 2017 have aimed to make a bigger impression. 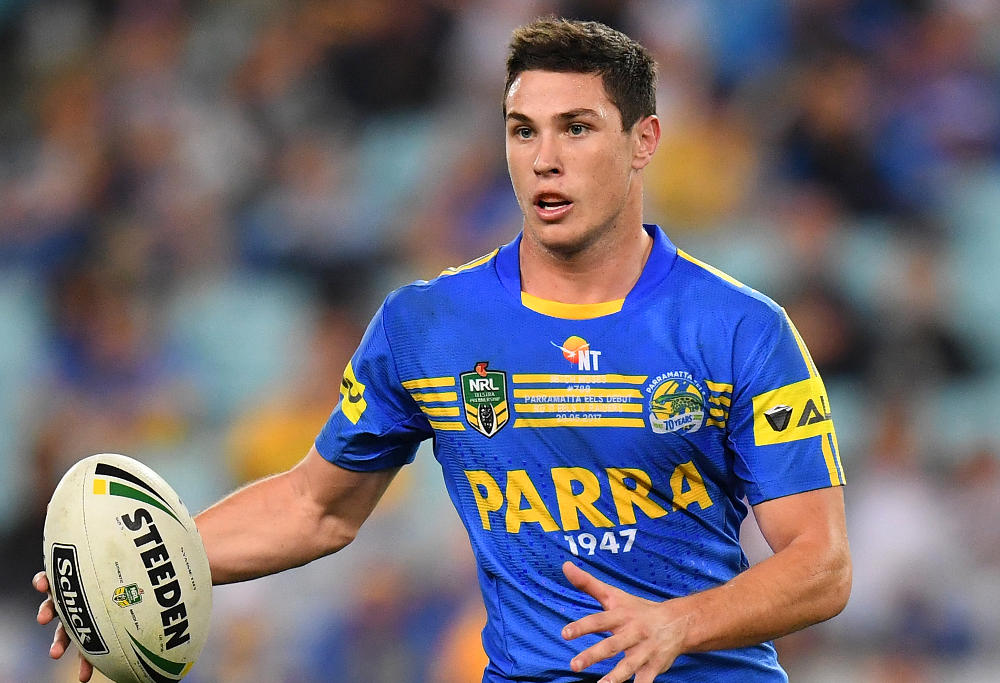 Brad Fittler has named a team predominately made up of players from New South Wales and Queensland cup sides; however, there are a handful of NRL superstars in the mix. The spine of the side is one of quality that could produce some really exciting football given the right platform by the supporting cast.

Key player
The player to watch for Lebanon is their star five-eighth, Mitchell Moses. He made a lot of headlines earlier this NRL season when he transferred from the Wests Tigers to the Parramatta Eels a quarter of the way through 2017. The move turned out to be a successful one, with Moses finding his best form upon arriving at the Eels, assisting them to a finals berth where he got his first taste of September. This will be Mitchell’s first foray into the highest arena of the game and it will be exciting to see what he can bring to the table for the Cedars.

Key match
Lebanon will open their campaign against the French, and that game is their most important in this World Cup. The Cedars have a very good history against France, with a 3-1 record in their favour during clashes in the Mediterranean Cup. However, the Chanticleers did field second-string line-ups during those fixtures. Having been placed in Group A, this match will essentially determine which team advances to the quarter-finals. A win here would be historic.

RLWC 2017 prospects
In just their second appearance at an RLWC, advancing from the pool stage would be a significant achievement for Lebanon. They would also have to win their first ever World Cup game in order to progress through the pool. Their clash against the French will be a must-see fixture, and if the NRL stars can conjure up something special, it may equate to Lebanon taking part in a World Cup quarter-final, which would be a major achievement for everyone involved with Lebanese rugby league.