Another batch of autobiographies and biographies on significant Australian sportspeople have been released in 2017, providing insights into their journeys both on and off the sporting field.

Of interest to me in these journeys are the early years of an athlete’s development. What was the importance of their upbringing and in particular the influence of family, coaches and community?

Books by Jelena Dokic and Jeff Horn deal with the impact bullying and violence had on their careers.

One of our best players documents his life and career in Dennis Lillee: the complete illustrated autobiography of Australia’s greatest ever fast bowler, while Michael Sexton has written a book on former Australian captain and Channel Nine commentator Ian Chappell, titled Chappell’s last stand.

There are two biographies on former VFL stars: Roy Cazaly, famous for spectacular marks in the 1920s, has his story told by Robert Allen in Cazaly: the legend, while Matt Watson has written Fabulous Phil: the Phil Carman story.

Master coaches Kevin Sheedy and Paul Roos offer insights into their lives and coaching philosophies, the former with Kevin Sheedy: the complete illustrated autobiography celebrating 50 years of footy, the latter receiving assistance from Jenny McAsey for Here it is: coaching, leadership and life.

Rugby league has only produced one biography of note, as Billy Slater with Richard Hinds wrote Billy Slater autobiography.

An Australian sporting highlight of the year was Jeff Horn defeating WBO welterweight champion Manny Pacquiao in his hometown of Brisbane. Horn, with Grantlee Kieza, has written The Hornet: from bullied schoolboy to world champion.

Ken Linnett has written on an Australian Racing Hall of Fame inaugural horse inductee, with Tulloch: the extraordinary life and times of a true champion. Black Caviar’s trainer Peter Moody, with Trevor Marshallsea, has been penned A long way from Wyandra: my story – from the bush to Black Caviar. 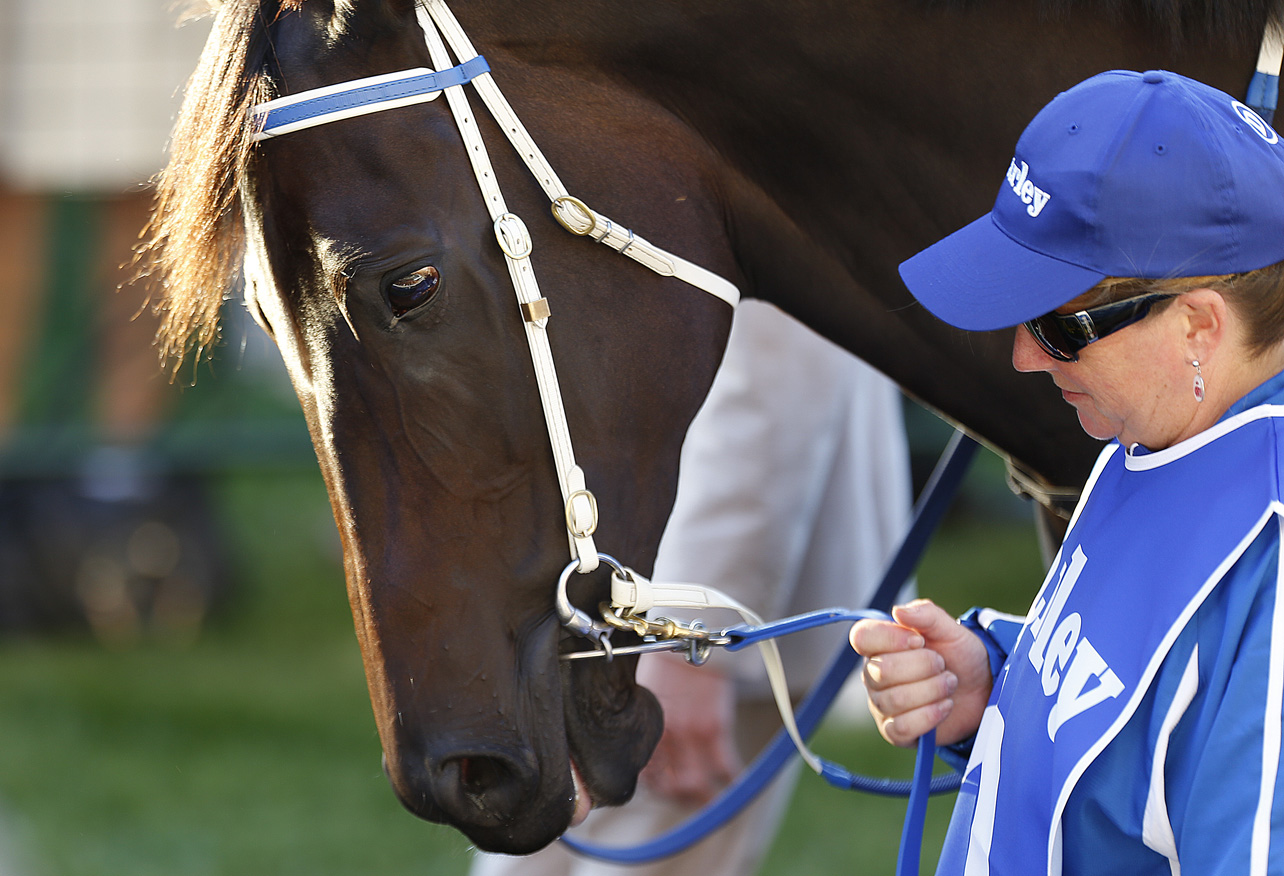 Three sportswomen that have received a great deal of media coverage during their careers have books highlighting their highs and lows.

Jana Pittman, the Australian world champion hurdler who suffered serious injuries prior to two Summer Olympics, wrote Just another hurdle: an autobiography. Jelena Dokic, with Jessica Halloran, details the physical and mental abuse she suffered from her father, Damir, during her tennis career in Unbreakable. Paralympic gold medallist Carole Cooke penned Finding your inner gold: a gold medal paralympian’s secrets to success, dealing with overcoming the challenges of multiple sclerosis.

There are two books on legendary Australian motor racing drivers: Andrew Clarke wrote AJ: how Alan Jones climbed to the top of formula one and Allan Moffat with John Smailes wrote Climbing the Mountain.