Could two part-time keepers be our Ashes answer?

I was critical of the selectors during their kneejerk reactions to Australia’s disaster of a series against South Africa last summer and more recently in Asia. Dropping Peter Nevill in the South African series was their biggest mistake.

He had stopped the rot with a 60* in Perth and was really starting to find his feet at Test level. However, a match later and told to go back to the Shield to score runs, in spite of averaging 29 and 30 in the New Zealand and South Africa series respectively. These are averages we would have been happy with in the pre-Gilchrist era, as his glove work was of Test quality.

Of course, he scored runs in emphatic fashion, with two big hundreds in his next two Shield games, to rub selectors’ noses in it. Meanwhile, his replacement, Mathew Wade, returned even poorer scores with the bat and he has been markedly inferior with the gloves.

This Shield season had me rooting for Nevill to return to the Test side and for Australia to pick a keeper purely on glove work. By all reports, all the glovemen, including Nevill, have spilled chances, with no clear stand-out. 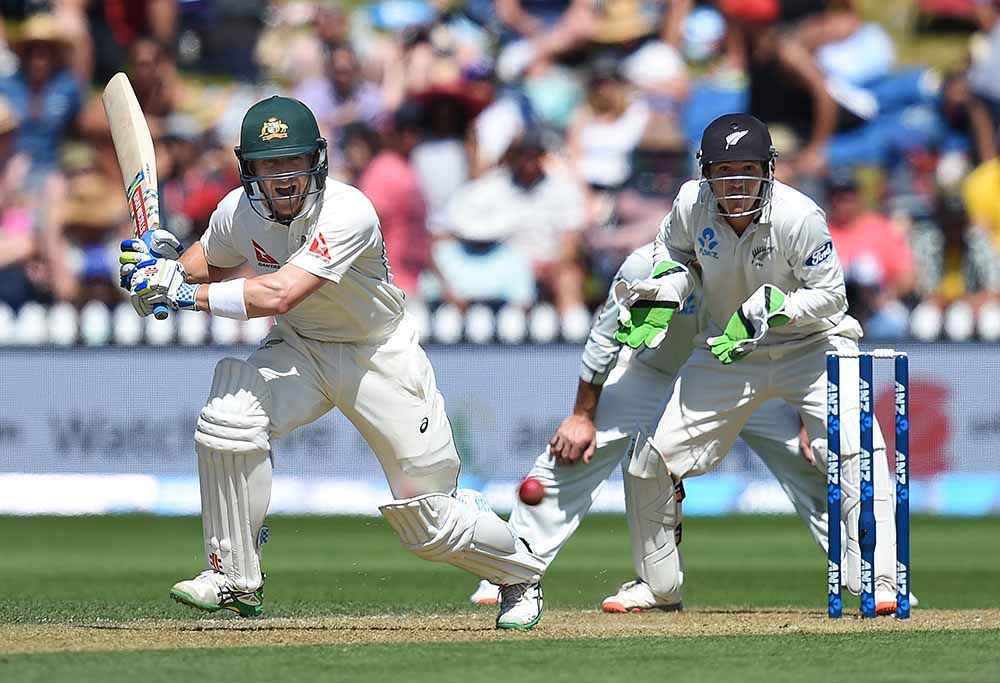 Another selection dilemma has been the form of Mathew Renshaw. Many were expecting him to be a lock for the first Test at the Gabba, considering last year’s heroics, but a severe lack of form has him squarely in the spotlight.

That leaves Cameron Bancroft as the most intriguing prospect of the Shield season to date, having firmly put himself in the frame for Test selection.

His mammoth 228* against South Australia is the second time he’s carried his bat this season, the first coming against NSW’s star attack, with a 76* followed by an 86.

With the keeper position firmly up for grabs, Bancroft has many asking if his glove work is up to Test standard, with only three first-class games under his belt as Western Australia’s third-string keeper. That said, comments on The Roar suggest he outshone Peter Nevill in the game against NSW.

Another question that is perpetually asked when talking about keepers, and one that was asked when Handscomb was batting so well last summer, is how does taking the gloves full time in the longest format affect batting?

So why not compromise?

Could not Australia run with Bancroft in the opener’s role, where he would be selected on merit over Renshaw anyway, and have him share the keeping with Handscomb?

Would Handscomb be happy to keep part-time, easing his load? Could they come together and work as a team, with maybe one preferring to keep to spin?

It would also give flexibility in the lower batting order if the pitch looks like it could be a road. Hilton Cartwright could come in at seven if they think he could be set for some significant overs. Similarly, if they decide a pitch could get some turn and Glenn Maxwell may be required to turn the arm over for more than a few overs, he could bat at seven with Cartwright at six.

It could also be the answer to keeping our frontline quicks fresh, in having a seven-deep batting line up, with two of those able to take pressure off if needed.

It’s certainly an unorthodox idea, but if Handscomb and Bancroft can make it work then it opens up a plethora of possibilities, especially when we tour the subcontinent next.