The middle kid of cricket

I’m an eldest sibling, which, stereotypically, is a blessing that brings with it sublime confidence associated with being older than those around you most of the time.

According to the Huffington Post (who have, by the way, successfully morphed themselves from ‘click-snatcher’ to ‘fountain of mainstream wisdom’), I should be a high-achievement standard bearer and fairly likely to one day become the President of the United States.

I would never say something like that of myself, but perhaps there’s something in it if we apply the stereotype to Test cricket. A century overseas, in alien conditions, crafted and grafted over 200+ deliveries; that is the pinnacle of achievement in the sport, surely. The names on the honour boards at Lord’s all belong to Test cricketers, just as school captain badges are (supposedly) handed to oldest siblings.

And to the youngest siblings, poorly researched HuffPo lifestyle articles will ascribe colour, rebellion, disruption, entertainment; words all used in the panegyrics of Network 10’s coverage of the Big Bash. T20 is undoubtedly the attention-seeking sibling of the cricketing family; the IPL auction was of more interest to subcontinental Twitter eggs with less than 20 followers than the drama simultaneously unfolding at Wanderers. (Note: Twitter eggs no longer exist, but the phrase is too useful to resist). 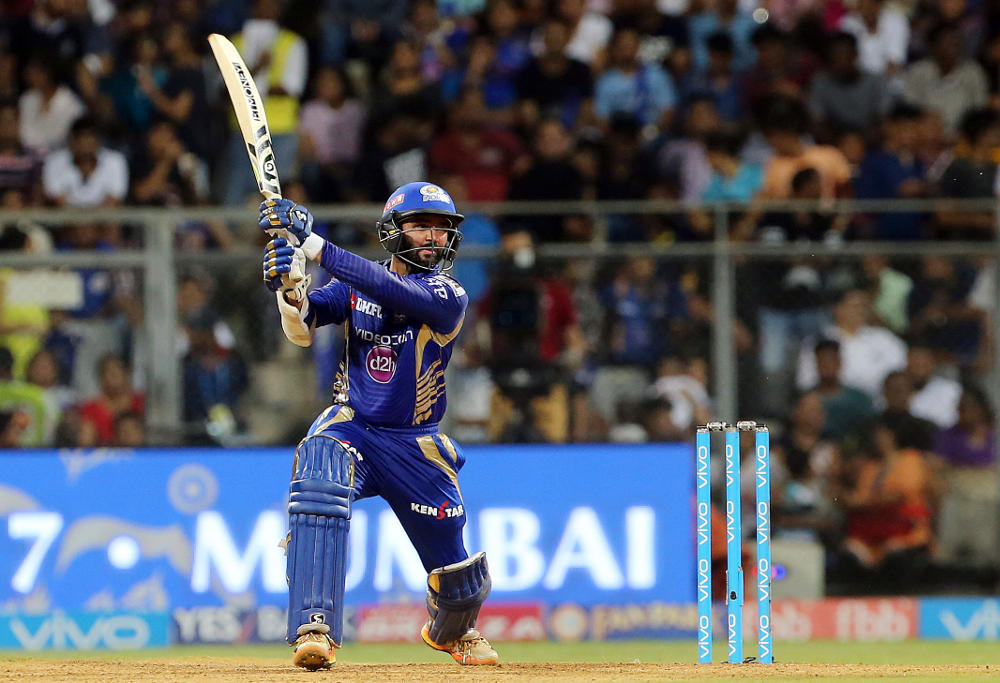 And so ODI cricket, the middle kid, languishes in the background, sentenced to be the warm-down for the Test series immediately prior, while the real entertainment happens domestically in single prime-time Channel 10 packages every other night.

But I’d like to stop and defend the embattled format for a minute, and recall two classic moments with you. A full day’s play provides to the finishes of ODI a sensational anticipation and backdrop that a T20 match will always lack.

The long, sweaty, day, makes its way to a finish, just as the peloton closes in on Mount Ventoux’s peak. Some say the only good part of an ODI is the ending, with the shorter format making redundant the first 80 overs, but that view simply lacks any sensitivity to the incredible nuances of cricket’s match situations and atmosphere. 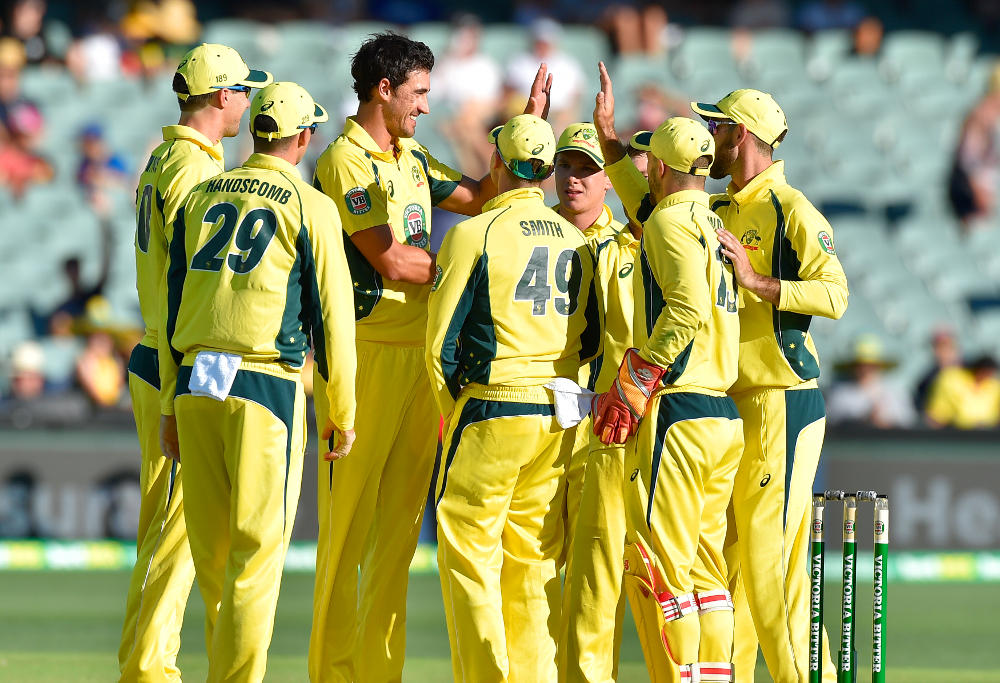 Just 14 years ago, we had people over to watch the seventh match of a lopsided Tri Series (remember them?), with Australia hosting India and Zimbabwe. It was all stops out on the technology front; today we were watching outside with the projector’s aid.

Brett Lee sealed the win with a timeless six over long off. I told the story of Brett Lee’s 6 off the last ball to my hopelessly out-of-touch friends for years before realising it happened with two balls to spare. But that’s a testament to the thrill of the moment exaggerated by the big screen and friendly company.

Andy Bichel had the best view of that particular shot, just as he did for the final moments of a match almost exactly two years earlier. Of course an Australian ODI history will be incomplete without the incomparable Michael Bevan.

Most recall his boundary to win off the last ball; being not yet a year old at the time I’ve only seen that incredible strike thanks to Robelinda2 (AO recipient, according to the Betoota Advocate).

My fondest memory of Bevan was a single-handed win against New Zealand that had everything: Shane Bond, the appreciation of 250 runs as defendable, Vettori dropping a catch and his glasses, and a heroic Bevan-Bichel partnership to win the game. He was truly a genius.

National cricket boards across the world tend to schedule ODI series as side-events, as fundraisers—as if they’re milking the format for what it’s got before an inevitable decline and replacement.

It’s a shame because that approach is unappreciative of a style of cricket that only the 50-over format can entertain, one that maintains the importance of the old school, of holding innings together (see: Joe Root’s effort in our most recent series), of line and length, and swing extraction, but showcases some of the finest endings we’ve seen.

ODIs have a place in cricket’s future; we only ought to appreciate them as they are, not as mutated T20s. All sorts of things need to happen to give the format new life, mostly scheduling related, but also through media emphasis and general public prestige.

Middle kids, according to HuffPo, tend towards passivity and loyalty, going with the flow. The 50-over format needs to shake off its familial bonds and establish itself as a format that belongs well beyond 2018. 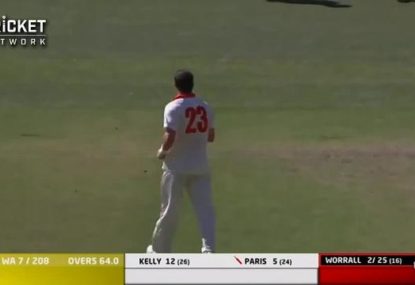 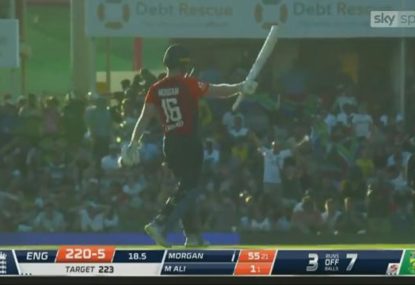