The secret to Sydney FC's success

There are a multitude of factors that go into the planning of an A-League season, but few as many complex and critical as the conditioning program.

Strength and conditioning coaches must plan meticulously for the demands of the season, ensuring players are physically prepared for competition while seeking to prevent injuries wherever possible.

It was part of the increasing professionalism of the league that strength and conditioning coaches became extensive full-time roles at clubs, supported in some cases by multiple sport science staff, as teams acknowledged the importance of physical preparation in achieving success.

In the more recent era of the A-League, Andrew Clark has been an exemplar in this role. His ability to condition Sydney FC, reducing injuries, has been crucial to their premiership double.

With Clark in charge of conditioning, Sydney routinely have the lowest rates of injury in the league. No other team in the competition can field their strongest 11 as regularly as Sydney, which proves highly beneficial in two ways: it means the best players, like Milos Ninkovic and Adrian Mierzejewski, are always on the pitch and, secondly, it means the starting XI can develop effective combinations and chemistry that other teams can’t match.

A comparison to other clubs is a stark indicator of this. Brisbane Roar have rarely had the likes of Brett Holman, Eric Bautheac and Thomas Kristensen together in the same team, while Central Coast Mariners’ inconsistency can be linked to the fact that the strongest midfield pairing, Tom Hiariej and Wout Brama, have rarely started in tandem. 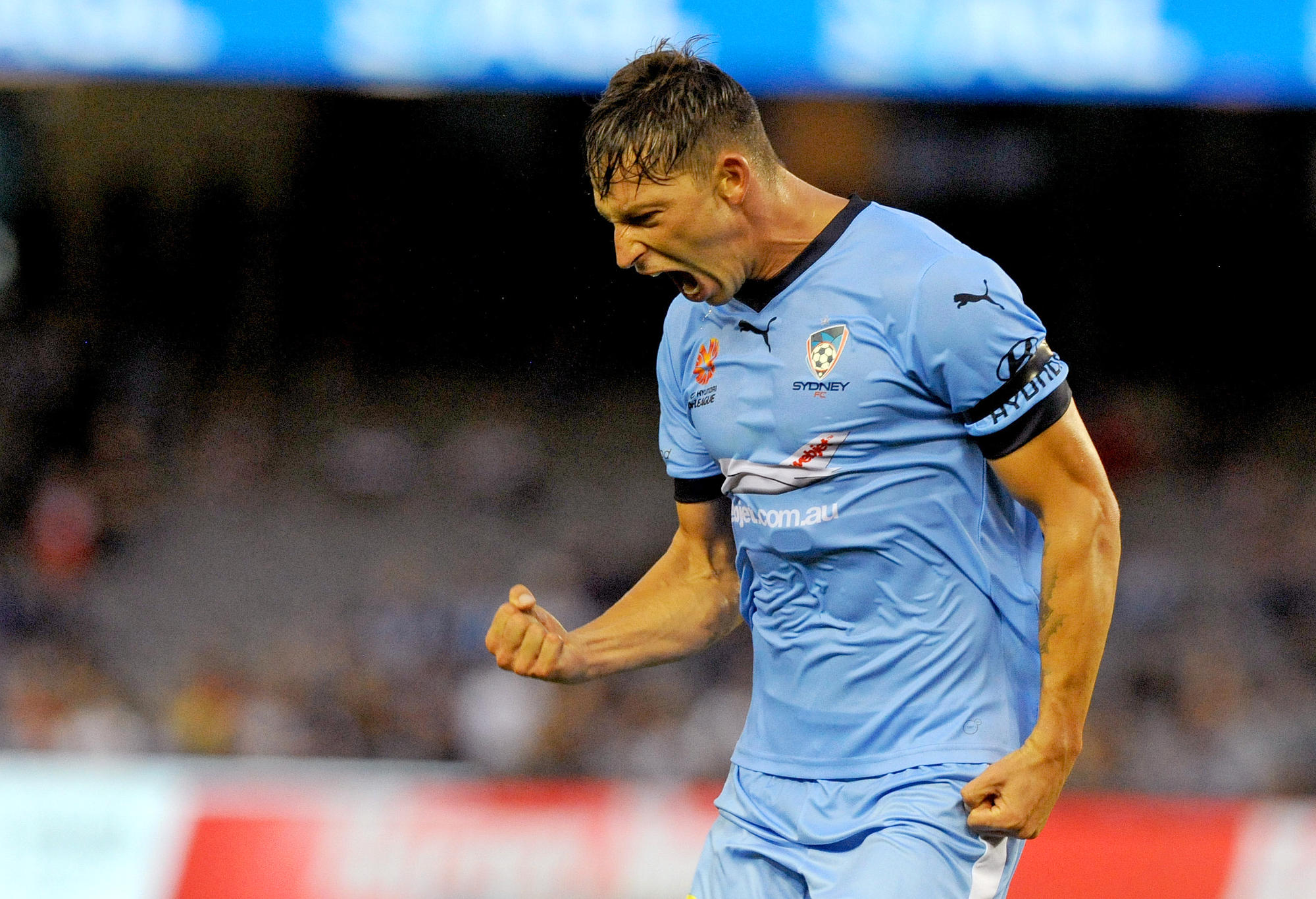 Clark is meticulous in his planning. Starting in the preseason, every player is screened, tested and then constantly monitored, with training loads individually tailored. There is a strong focus on continuous improvement, with players constantly working on their conditioning even during the season – a very different approach to the traditional Sunday League idea of ‘smashing fitness, but only in preseason’.

Instead Sydney FC work hard on a week-by-week basis, with the aim being to constantly reach new peaks in conditioning as the season goes on. It is not all hard work, however, with the players’ rest periods incorporated accordingly and based on the constant monitoring of wellness, injury status and mental health.

This model of player monitoring and conditioning is the gold standard for the A-League, but what is promising is the rise in acknowledging that this sort of detail is necessary at all levels of the game. Many NPL teams, for example, are now hiring specific strength and conditioning staff. There is also an increasing emphasis on providing internships both at A-League and NPL level for university graduates, which is particularly important given the number of students studying sport science degrees. 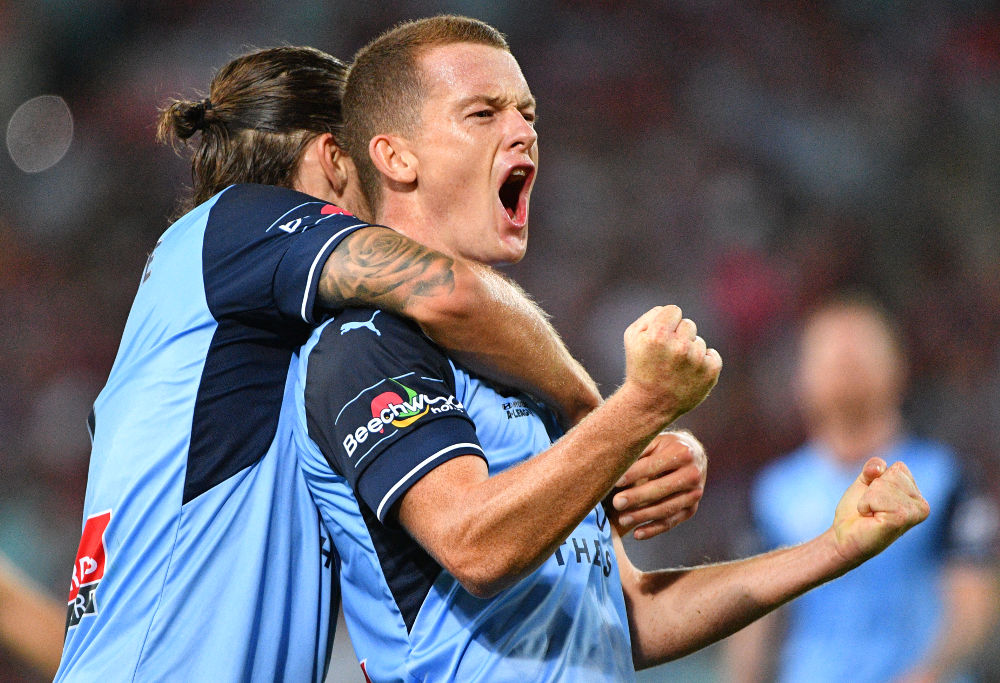 It’s feasible that in a few years time, strength and conditioning coaches for not only senior teams but also youth teams will be the minimum expectation as clubs develop improved infrastructure and professionalism.

This is particularly crucial because, for a country that has historically placed great value in our athleticism and intensity, it feels like we have lost some of those values. For example, while there are many reasons for our struggles results-wise at youth level, it is evident in many of those matches that our best young players physically cannot compete with their opponents.

Again, there are a multitude of reasons why this is the case – an emphasis on technical and tactical improvements in the national curriculum is part of, but not the whole, answer –  but if Australian footballers are to regain that physical edge once so widely boasted about, then strength and conditioning coaches need to become essential components of clubs.

Thankfully the success of Andrew Clark at Sydney FC provides a useful barometer. Sydney FC are deserving back-to-back premiers largely because of their excellent conditioning program. That should be acknowledged, respected and, most importantly, considered the bar for all other A-League clubs, NPL sides and our national teams to aim for.