Khawaja, Short and Lynn are key to rebuilding the Australian ODI team

Australia should include blasters D’Arcy Short, Chris Lynn and Glenn Maxwell in their ODI line-up for the upcoming five-match series in England in an effort to match the batting power of the hosts.

Short, Lynn and Maxwell should play in the June series in the absence of the banned Steve Smith and David Warner and the injured Mitch Marsh.

The Aussies will also need a replacement for Mitchell Starc, who has a shin injury, with WA pace pair Andrew Tye and Jhye Richardson the best options given the unavailability of Nathan Coulter-Nile and Jason Behrendorff.

Meanwhile, I would give Usman Khawaja the chance to lock down Australia’s number three spot, playing the Joe Root-style anchor role in a top-six otherwise filled with brutal ball strikers.

Khawaja’s inclusion would be at the expense of Travis Head. Head opens for SA in domestic 50-over cricket and it is clearly his best position in the format, as evidenced by his 290 runs at 58 at the top of the order in ODIs.

But with David Warner unavailable and England being such a high-scoring opponent, Australia needs to replace Warner with a similarly powerful striker at the top of the order. Short is the obvious option, keeping the valuable left-hand/right-hand opening combination and also adding a very handy wrist spin option to complement the finger spin of Ashton Agar and Maxwell. 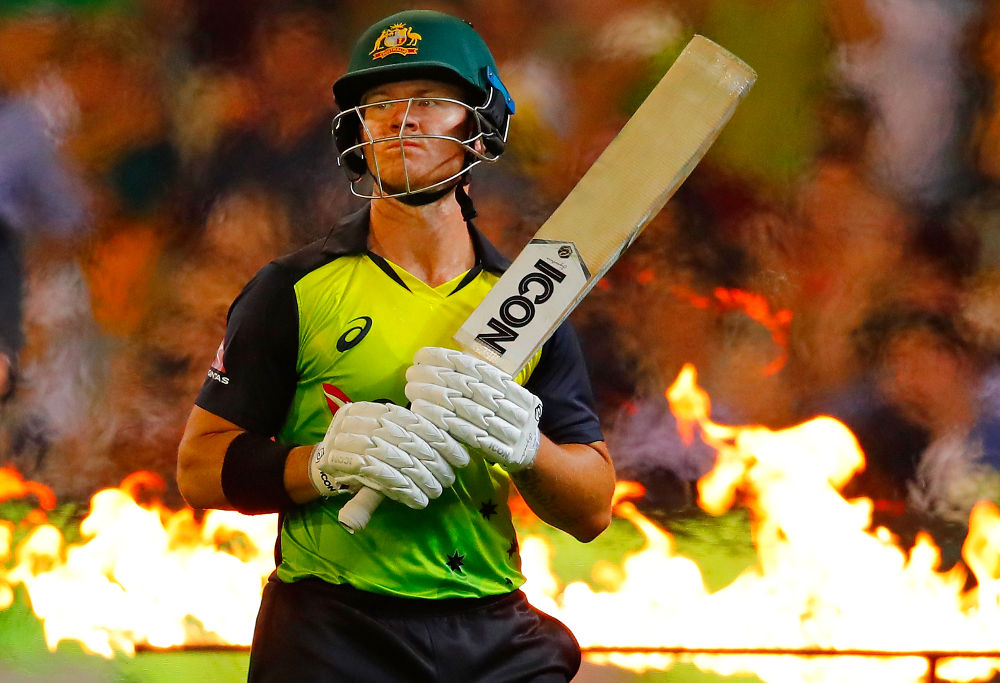 Short has a solid bowling record in his brief List A career, taking 12 wickets from 12 matches at an average of 33 and with a decent economy rate of 5.19 runs per over.

It would be a harsh call on Head, but one which would leave Australia better equipped to make or chase the kinds of huge totals required to beat England, the most explosive batting side in ODIs.

Unlike Warner, who seeks to tear into the new ball bowlers, Head prefers to get himself set before accelerating. This would be fine if Head’s opening partner were a Warner-type.

But incumbent opener Finch has had his greatest success playing within himself in the opening 10 overs, so he is best complemented by a dasher like Short.

There is a case to play Head at first drop, behind Warner and Short, but I think this is a perfect time to give Khawaja what could be his final chance to cement an ODI spot.

Lynn at four is a risk due to his physical frailty yet if he can stay healthy he has the ability to plunder the solid but unspectacular England attack.

The same goes for Maxwell at five. The Victorian should be used more flexibly in the ODI batting order – held back if Australia has a top-order collapse, or promoted to pile on the pain if they get off to a flying start. 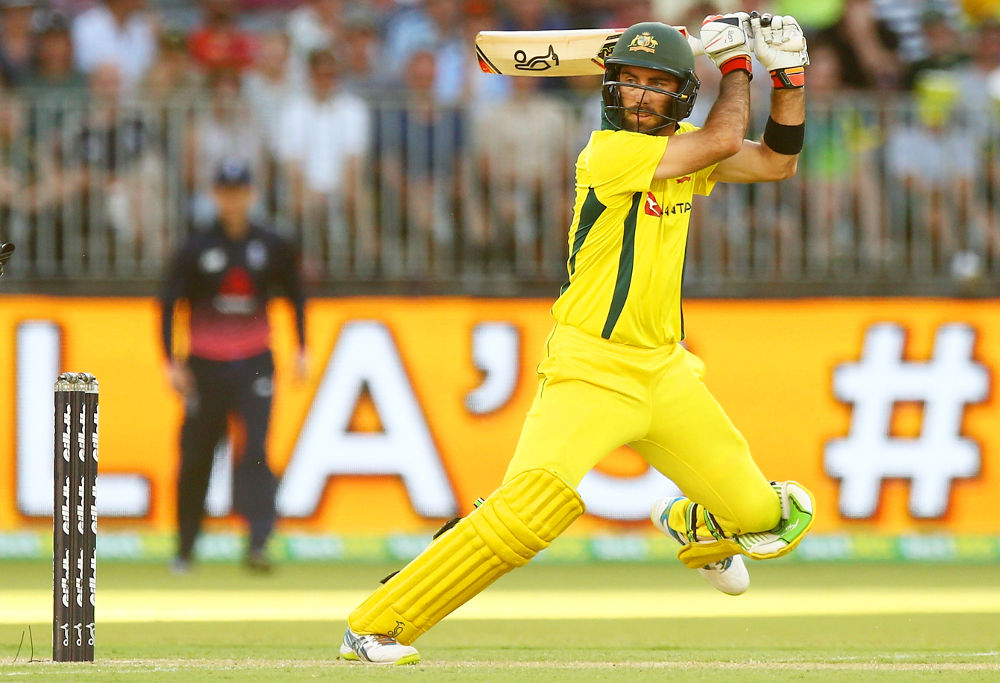 Behind Maxwell at six, Stoinis has shown commendable adaptability in his brief ODI career, either steadying the ship when necessary or ending the team’s innings with a savage flourish. With 566 runs at 63 in ODIs, at a strike rate of 105, he has quickly made himself one of Australia’s most pivotal players.

While Stoinis and Maxwell pick themselves, the wicketkeeper position is up for grabs. I would favour Peter Handscomb or Alex Carey over the incumbent Tim Paine. But, realistically, there is zero chance the new Australian Test captain will get dropped for this ODI series in England.

On the bowling front, Australia should invest in Agar, who was the standout bowler in the recent Twenty20 Tri-Series against England and New Zealand, taking seven wickets at 16 with a sensational economy rate of just 6.38rpo.

Agar showed in that series he has the accuracy and unflappable temperament to withstand heavy aggression from world-class batsmen. That is telling given England’s ODI team will go after whichever spinner Australia field.

Agar also has the advantage of being a fine fieldsman and a free-scoring lower-order batsman. The latter of these skills would help balance the Australian team, allowing the likes of Maxwell and Lynn to tee off knowing they have depth in batting with Agar at 8 and Cummins at 9.

Andrew Tye should get the first crack at filling the void left by Starc, with Jhye Richardson and James Faulkner waiting in the wings if Tye struggles. Australia will be massively weakened by the unavailability of three elite ODI cricketers in Starc, Warner and Smith.

But the above XI would provide them with the kind of batting power and bowling variety teams require to compete with the impressive England ODI team.