Here on the esports side of The Roar, we write a fair bit about Overwatch, which is a popular game that seems to be on the rise.

One of the best and worst things about esports is they’re so diverse and in-depth that even trying to gain an understanding of one can be quite difficult. If you play for leisure then at least you have a basic understanding of the rules but if you’re new to esports as a whole than grasping one in particular can be quite a daunting feat.

On that premise, I am going to attempt to explain just Overwatch to a potential spectator who has little to no grounding in video games. I love Overwatch and think it’s genuinely great fun and I don’t think a little thing like background knowledge should keep others from doing the same.

Video games come in all sorts of types which are readily referred to as ‘genre’ and Overwatch falls into the FPS or first-person shooter category. What this means is it is played from the first person perspective – the screen sees what the character would be seeing rather than being able to see their whole body. The ‘shooter’ part essentially lets you know guns are involved as the primary weapon and action. 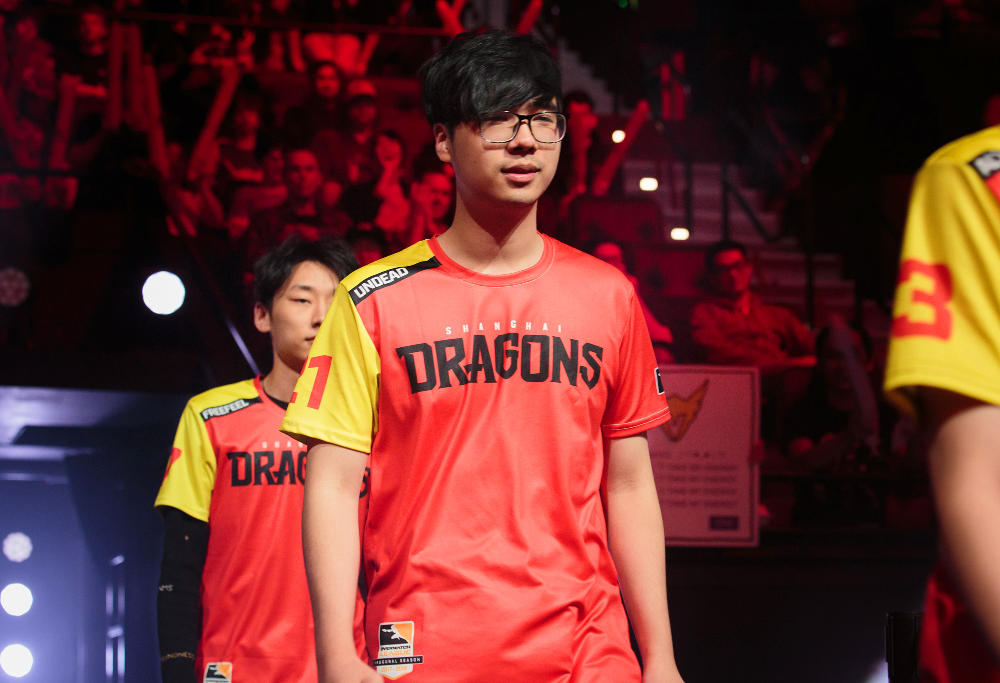 First person shooters have evolved a lot over the years but have been a popular mainstay of gaming because of the high energy and action they typically deliver. They require a level of skill on reaction time and accuracy. Overwatch, for instance, is played competitively on PCs using a mouse and keyboard so players must be able to interact with these tools effectively to aim and move.

Unfortunately, the downside of having the camera positioned as the characters eyes can also trigger motion sickness in some people and can make it a bit tricky to start watching these kinds of games – if it’s not something you’re familiar with looking at it can be quite jarring.

Essentially a game of Overwatch will see two teams of six players, competing to either take control of an area, take an area from a defending team, move a payload, or a mixture of both on specialised maps otherwise known as control, assault, escort, or hybrid maps. All of these types have plenty of nuance and fine details but here’s the basics on what these mean.

In the case of a control map, once a team has control of an area by removing all the opposing team members from it they will then need to keep that space until the counter reaches 100 per cent. The counter will continue to climb if enemies are also on the point but it will not move from 99 to 100 until it is again free of all but the one team. 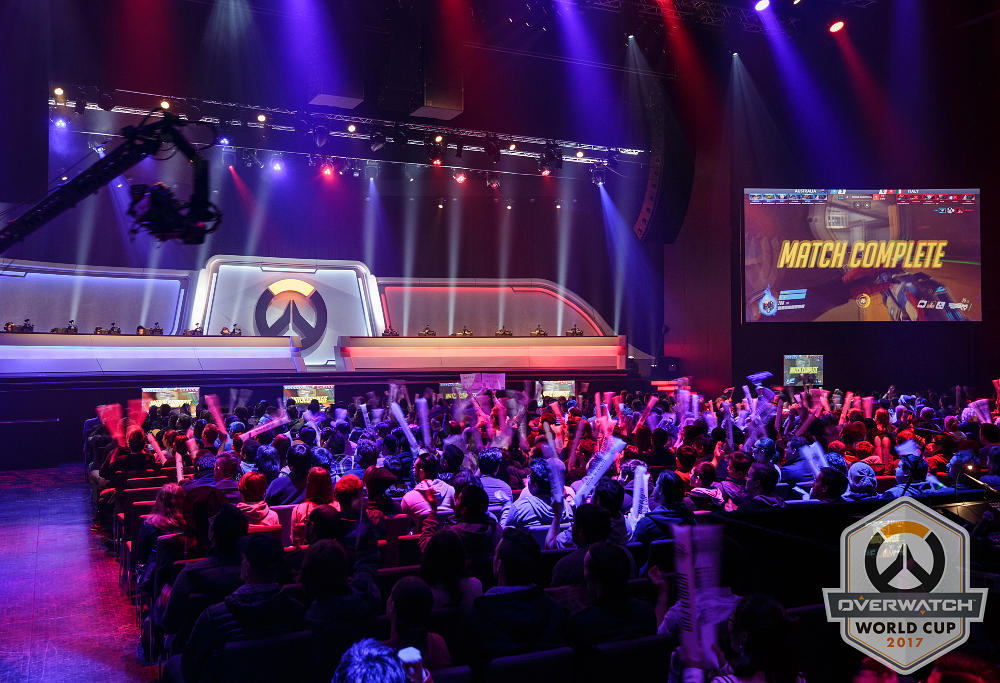 If the enemy team manages to get all the other team’s players off the point it will swap to their faction and they will have the opportunity to build their percentage. The first team to get all the way to 100 per cent wins the round.

Assault is similar to control except that one team starts with control of the point and is positioned as defenders. The attacking team will need to clear all of the defenders from the area for a set amount of time to claim the point and they will have five minutes to do so.

Once completed another point will need to be captured in the same way to win the entire map. The teams will then swap defending and attacking roles to compare their overall success and time to find a winner.

Reaching checkpoints will mean the payload will not move backward any further than this point. Much like assault, once the match is complete teams will swap sides and the team who moved the payload the furthest or the fastest will be the winner.

Lastly, hybrids are a mixture of assault and escort map types. Players must first take control of an area which will give them access to a payload to move. Like escort, the team who moves their payload the farthest and fastest wins. If the payload is not unlocked then the team who had the best progress on capturing the area will be the winners.

To do any of these things players will need to get to an objective by moving their character throughout the landscape without being killed by the enemy team. If a player is killed they will be momentarily taken out of the game and sent back to their teams starting point for that map.

There are many other factors to get into on what makes a game of Overwatch. Players can choose many different heroes with different skills and use all sorts of strategies to help their team win but if you’re new to Overwatch the crux of winning is completing the objective for the map type.

At its very bones Overwatch is just about two teams trying to claim an area for their own, while stopping the other side from doing the same.