Are Commonwealth Games medals worth the taxpayer money?

During the Commonwealth Games, I was waiting to hear the usual cacophony of voices bemoaning the spending on elite sport in Australia, especially after the nation’s heavily criticised performance at the Rio Olympics.

Since Sydney 2000, there has been a steady decline in Australia’s performances at the Olympics, with 58 medals in Sydne to 29 in Rio.

During Rio though, the amount spent on elite sport with medals won was highlighted – the ABC writing that $11.4 million was spent per medal.

I was waiting for similar critiques during this Commonwealth Games, and yet… crickets.

The media has been overwhelmingly positive regarding Australia’s dominant performance, considering it finished first on the medal tally with 198 (and 80 gold) – a far cry from England, in second, with 136 (45 gold).

When Australia is winning (and hosting), the media coverage moves away from criticising tax-payer investment in elite sport. However, let’s take a closer look.

For comparison, this is the Australian Sports Commission’s investment in high performance over the last four years, leading up to the Gold Coast.

Here is a comparison of medals won at the most recent games with the cost per medal over the four years, based on the $402 million figure.

People will say that the Commonwealth Games does not compare to the Olympics in quality, however it is still an internationally competitive field across all events, and should be considered when assessing funding of elite sport.

So we have just over $2 million spent per medal at the Gold Coast, which is a far cry from over $13.4 million in Rio. Overall, it’s been $1.3 million for all the medals won in the past three major events.

I have no idea whether that is a good or bad result, let’s dig a little deeper.

Hypothetically, how much does each individual athlete get? This is difficult to answer, as the only place where I could get clear athlete numbers is through the dAIS program, which provides a direct grant to athletes.

The dAIS program ranged from 755 to 937 athletes over this four year period, and is only a small part of the high-performance program – in 2016-17, it was equivalent to 13.4 per cent of the total spent on high performance by the Australian Sports Commission.

However, as this is the best way to get an understanding of athlete numbers, it is as good a place to get a comparison.

If all 937 athletes spread the full high-performance investment in 2016-17, it would equate to $104,596.7 each. This is a healthy wage, however it incorporates the costs of competing at an elite level, so this funding would quickly evaporate when you are paying for coaches, physios, travelling to international events, etc.

This is especially true considering the average AFL wage was more than three times higher – $352,470 in 2018. As such, Australia’s athletes do not necessarily get a sweet ride to win medals. 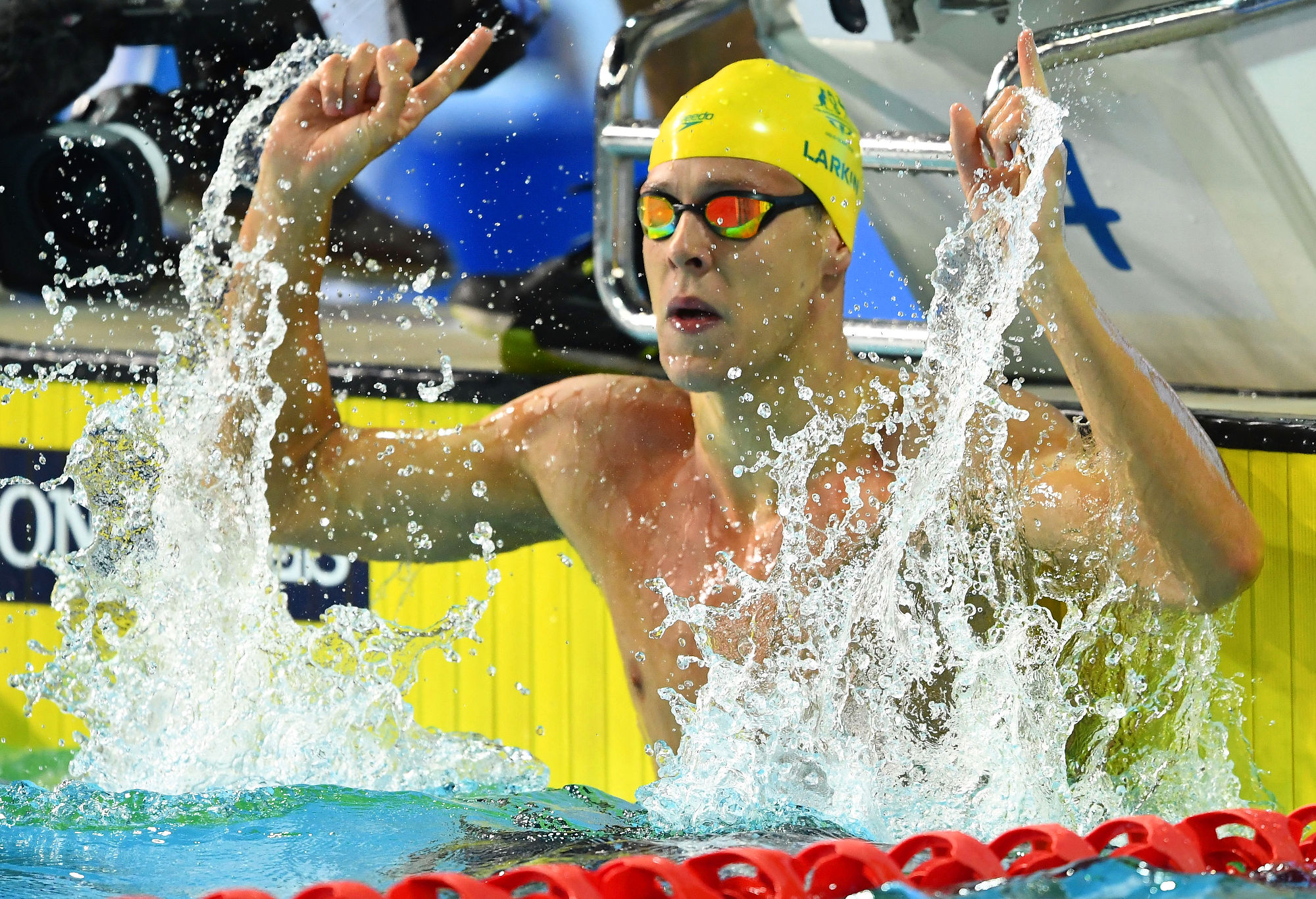 In addition, if you compare 937 athletes against the number of Commonwealth medals won, that is less than one in five athletes winning a medal.

One in five winning a medal is pretty good, especially since Rio had one in 32 athletes – which is still pretty good, given that it is the pinnacle of sport, with the highest quality athletes from around the world.

However, playing devil’s advocate, is it really worth investing $2 million to win a medal at the Commonwealth Games? I do not really know, but I would argue that the Australian Sports Commission does a reasonable job picking athletes for funding, per athlete funded ratio, considering how difficult it is to win a medal.

It is important to assess value in the good times (basking in the glow of the Gold Coast) and the bad (Rio), to get a true indication of what people are thinking. To compare, the Australian Sports Commission spent approximately $88 million in this same period to national sporting organisations for participation, which appears to be funding for grassroots sport. This is roughly 22 per cent of what is spent on high performance.

Do you think our high-performance spending was value for money considering the results at the Gold Coast? Do you think we should be spending more at grassroots level, even if it means our medal tally declines?

References
The Australian Sports Commission figures are based off the following documents and includes able and para athletes:

The figures of dAIS funded athletes is sourced from:

Figures on average AFL player wages were sourced from this AFL.com article. 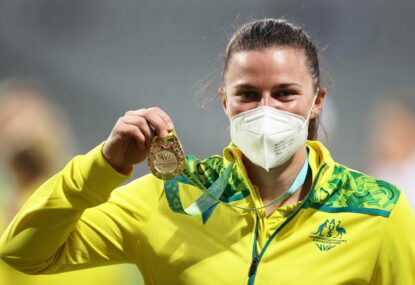 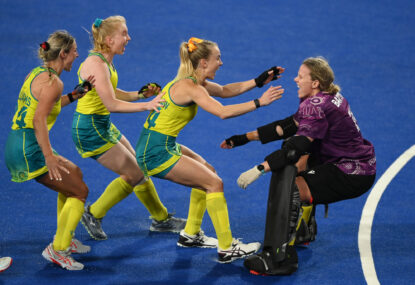 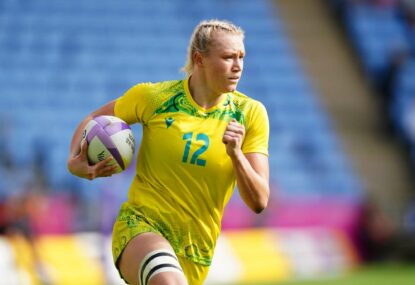