Throughout Australia, sleep-deprived fans awoke this morning with the feeling that a good friend had been farewelled, not to be seen for another four years.

This friend can sometimes be hard to love, can sometimes flatter to deceive, can be divisive, and at times can be somewhat boring.

But when this friend is at their best, they are absolutely exhilarating, and even though they keep you up late, you really don’t want them to leave.

A magnificent tournament ended with a final befitting everything that came before it, a surprise of sorts because most were expecting a tight, tense affair, given the protagonists.

France were efficient and Croatia potentially exhausted heading into the final.

Yet this was the World Cup that seemed to exist in what a famous Seinfeld episode would have called a Bizarro World, where the opposite of what you might expect kept happening.

It was a World Cup that introduced us to the term ‘VAR’ and that even played a hand (excuse the pun) in the direction of the final. 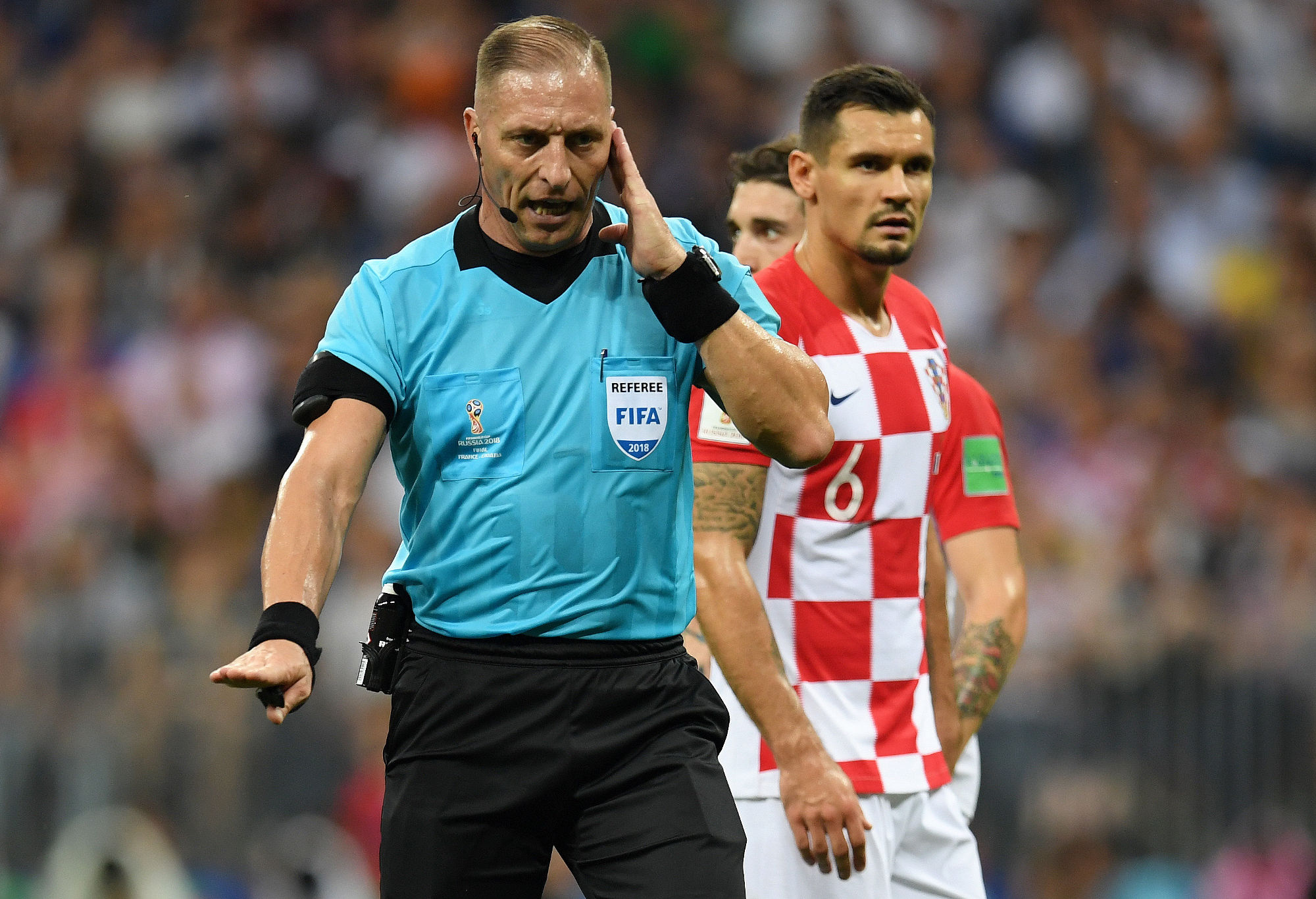 It was a World Cup where England won a penalty shootout. Where Germany failed to make it out of their group.

Where the lowest ranked nation in the tournament were a penalty kick away from the semi-final.

Where Japan went from cynically cunning to outright admired in the space of one game, played one of the matches of the tournament against Belgium in the Round of 16 and became as famous for leaving their dressing room spotless as they did taking the Belgians to the absolute limit.

It was a World Cup that most of Australia seemed doomed to see less than half of, after more than 30 years of stumbling bleary-eyed to our TV sets to faithfully view every single minute.

It took a catastrophic business meltdown from Optus to open a window for SBS to broadcast almost every game from the first weekend on (and doesn’t THAT seem like a long time ago), to the eternal gratitude of a population who gave up streaming for screaming at a frozen television screen.

It was a World Cup where one of the best players on the planet was reduced to cartoons and memes, and for once his theatrics didn’t appear to have the desired effect.

A copy of the fable “The Boy Who Cried Wolf” may be on its way to Neymar, for he probably could have had a penalty in the quarter-final against Belgium, but by then most of the world had seen thousands of different videos of kids mimicking his histrionics, including, presumably, the referee.

And then there was the VAR, which, if nothing else, exposed a flaw in FIFA’s handball Law 12, which states that a player must “deliberately handle the ball”, and that the referee can take into consideration “Movement of hand to ball” and “Distance between the opponent and the ball.”

Aside from the Suarez-like incident from the 2010 quarterfinal, no defender would “deliberately” handle the ball in their own penalty area, so FIFA should either change the law to simply state that handball occurs when the ball comes into contact with the arm or admit that handball penalties are almost null and void.

It was a World Cup where Didier Deschamps earned the right to have his name mentioned in the same breath as Mario Zagallo and Franz Beckenbauer; men who have won a World Cup as a player and a coach.

For someone labelled a ‘water carrier’ in his career, that is high and deserved praise. In fact, Deschamps deserves the plaudits that come with joining that exclusive club, as he turned Paul Pogba into the thing no-one thought he could become – a team player. 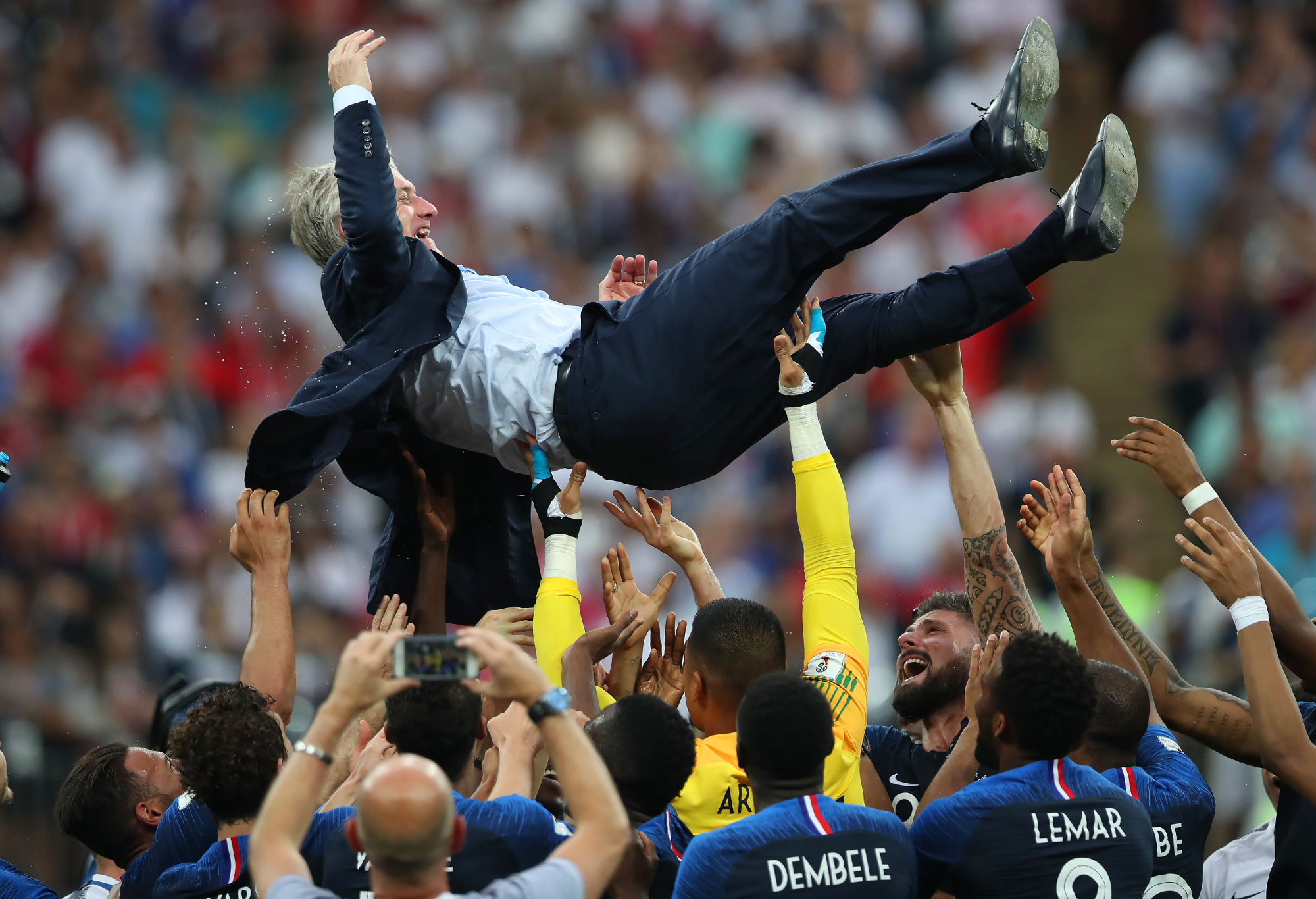 That Pogba’s natural outrageous talent seemed to have the edges planed off in order to do the job Deschamps demanded of him may have upsets the purists.

However, he now has a winner’s medal hanging around his neck, has scored in a World Cup final, and played (with his nation) in two of the best games of the tournament.

Finally, it was a tournament that allows nations to dream, as Croatia won hearts and minds with their magnificent run to the final. And where Luka Modric, a diminutive magician in his thirties who seems to have not aged a day in the last decade, was crowned, at least temporarily, the best player in the world.