Is it Diogo Dalot’s time to shine?

The Portugal under-21 international had to wait for his maiden appearance having undergone surgery during the back end of his time at Porto in May this year.

It kept him on the sidelines throughout United’s preseason tour and beginning of the campaign.

The former Porto man did not feature against Wolves on the weekend as captain Antonio Valencia returned to the starting line-up.

United played out a frustrating 1-1 draw with newly promoted side Wolverhampton Wanderers at Old Trafford and the Red Devils right edge lacked any real directness or penetration.

Dalot showed his ability to take players on while whipping in telling crosses into the penalty area against Young Boys and those are aspects Valencia does not possess.

Though it will be tough for the Portuguese defender to tie down a regular spot given his competition up against the club captain, he is undoubtedly looked at as the number one choice at right back for years to come.

But why not look to insert him now? Especially after such an impactful appearance, which saw him deliver the second-most crosses (four) and make the most interceptions (two) in Switzerland.

Mourinho has previously stated that he is the best right back in the world for his age and that only adds to the calls of fans wanting him in action week in and week out. 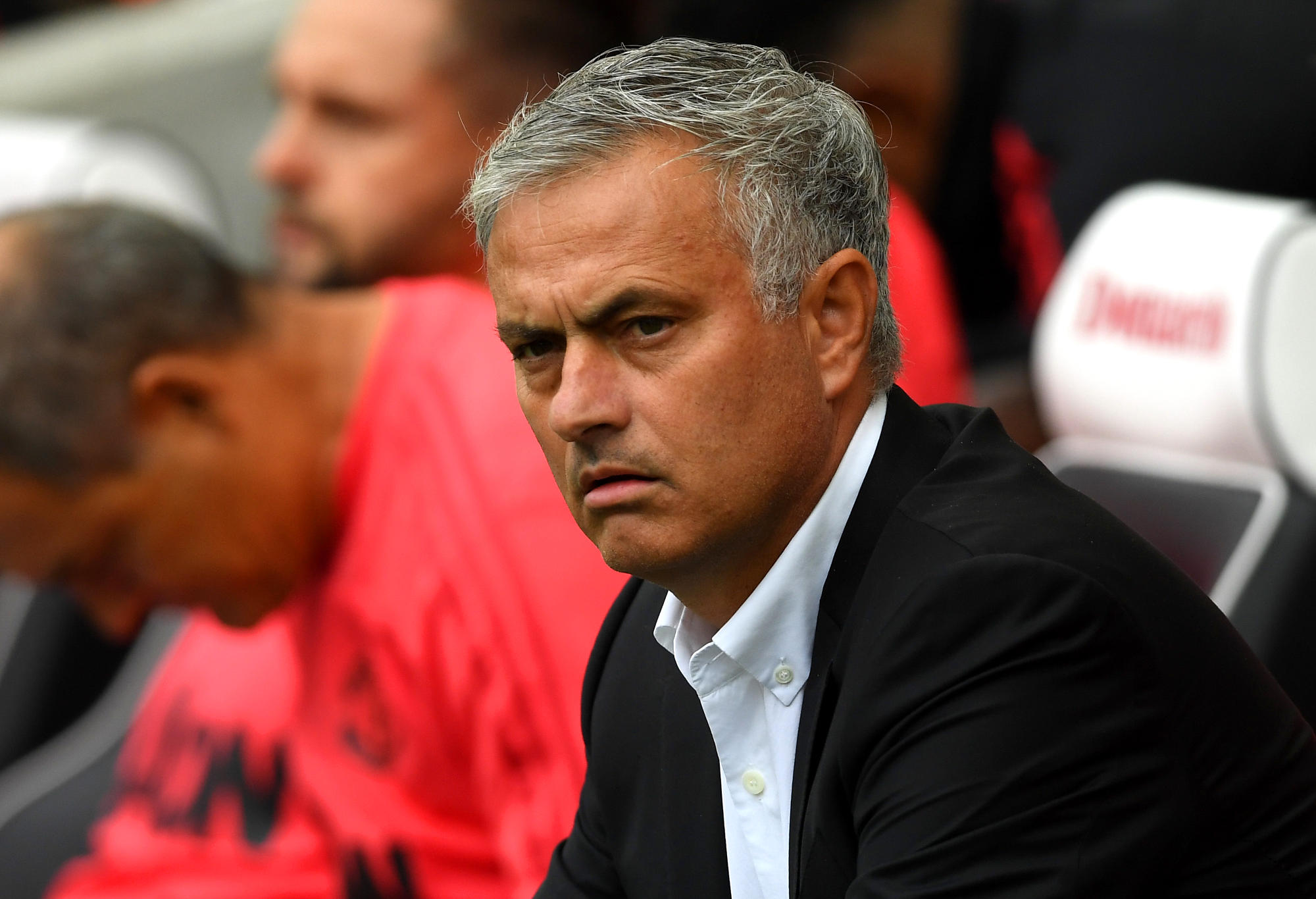 United predominately played with two makeshift fullbacks in Ashley Young on the left and Valencia on the right last season, but now Mourinho has two young pure fullbacks in Luke Shaw and Dalot at his disposal.

Shaw has kept Young on the substitutes bench and has enjoyed a fantastic season so far that has seen him score his first professional goal against Leicester City and get recalled into the England set-up this month.

The pair started their first match together in the Champions League, providing width, pace and a knack to get forward to join attacks.

Mourinho’s men begin their EFL Cup journey Tuesday night when they play host to Derby County in the third round, and Dalot will surely be one of the players called back into the starting line up as he looks to accumulate minutes and games.

Should Mourinho look to make Dalot his first choice ahead of Valencia or should the Portuguese manager ease the teenager into the fold?