Why Australia should spearhead a Pacific future for rugby

Australian rugby, Super Rugby and the state of rugby in the Pacific rim is at a crossroads.

In Australia we are seeing rugby contract in terms of supporters, teams and, most importantly, dollars at an alarming rate. While the NRL and A-League are talking expansion and the AFL is delivering the biggest crowds in Australia, we are languishing and retracting at each level.

The rot has been setting in for a while and we need a shake-up.

I felt the introduction of NRC could be the start of that evolution. We had a national competition that could bridge the gap and grow into the tournament we so need.

Sadly, it is following the standard that has characterised Australian rugby for years: one step forward, two steps back.

Look at this year, for example, which was again a mixed bag. We lost the third New South Wales team – even though it claims to be the premier club competition with strongest player base – but we had the second year of the Drua. They showed what is possible coming from a low base with quality players who have skills and are proud of their jersey.

The rugby community was turning out in droves to watch the tier below than Super Rugby. They are hungry for regular quality local rugby. It was like the old days of Super Rugby when each game was of interest.

The great part is it has the potential to become what we really need, a truly national competition. Furthermore, it fits with so much going on internationally and can be integrated into the larger goals of World Rugby.

I have a distinct feeling World Rugby is about to have a monumental shift. The Northern Hemisphere is about to flex its financial muscle and South Africa will be sucked up into it looking for the big dollars. 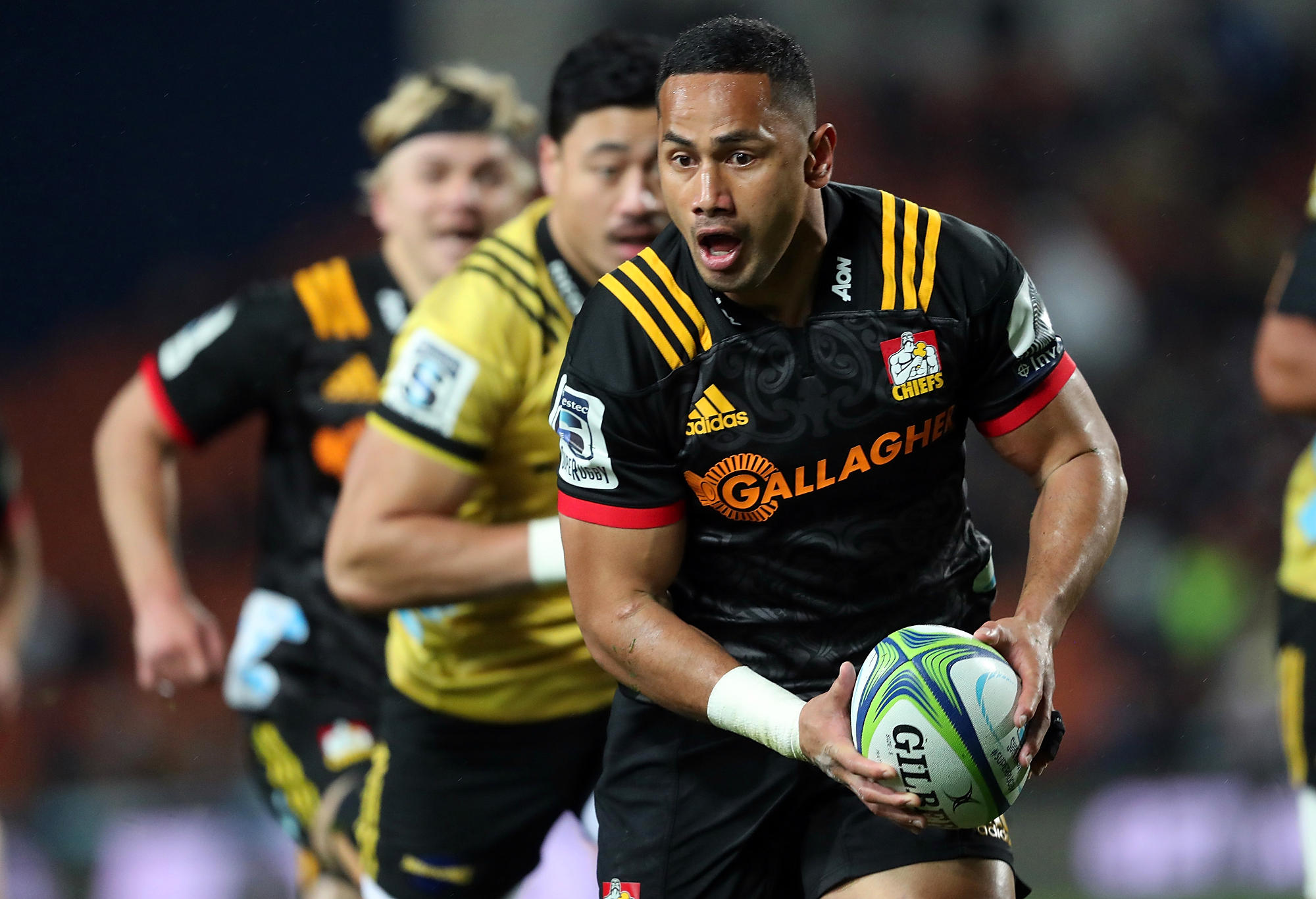 As a counterargument World Rugby is looking to support and grow the second-tier nations through regular high-quality rugby.

It a fulcrum moment that aligns perfectly for us to look at how Australia can build a future for rugby in the Pacific.

How do we build a structure that lifts Australia, New Zealand, Japan, Argentina, the Pacific Islands and the American teams on the fringe and protects them from being also-rans in the power plays happening up north?

The best approach is a smorgasbord of rugby that embraces the proposed changes from the north and builds a commercially viable ongoing solution that develops the regions rugby.

The key thing is to build the right foundations and structure. The quality of rugby needs to be sustainable and easy to digest. The flow of competitions should endear people to a team locally, then regionally and finally internationally.

One way to do this is by having the following three levels all aligned:

Build the right structure and quality and you engage the fans through the whole annual journey. Keep the focus on sustainable competitions at the lowest level we will see the quality and, more importantly, fan engagement come through at each level. 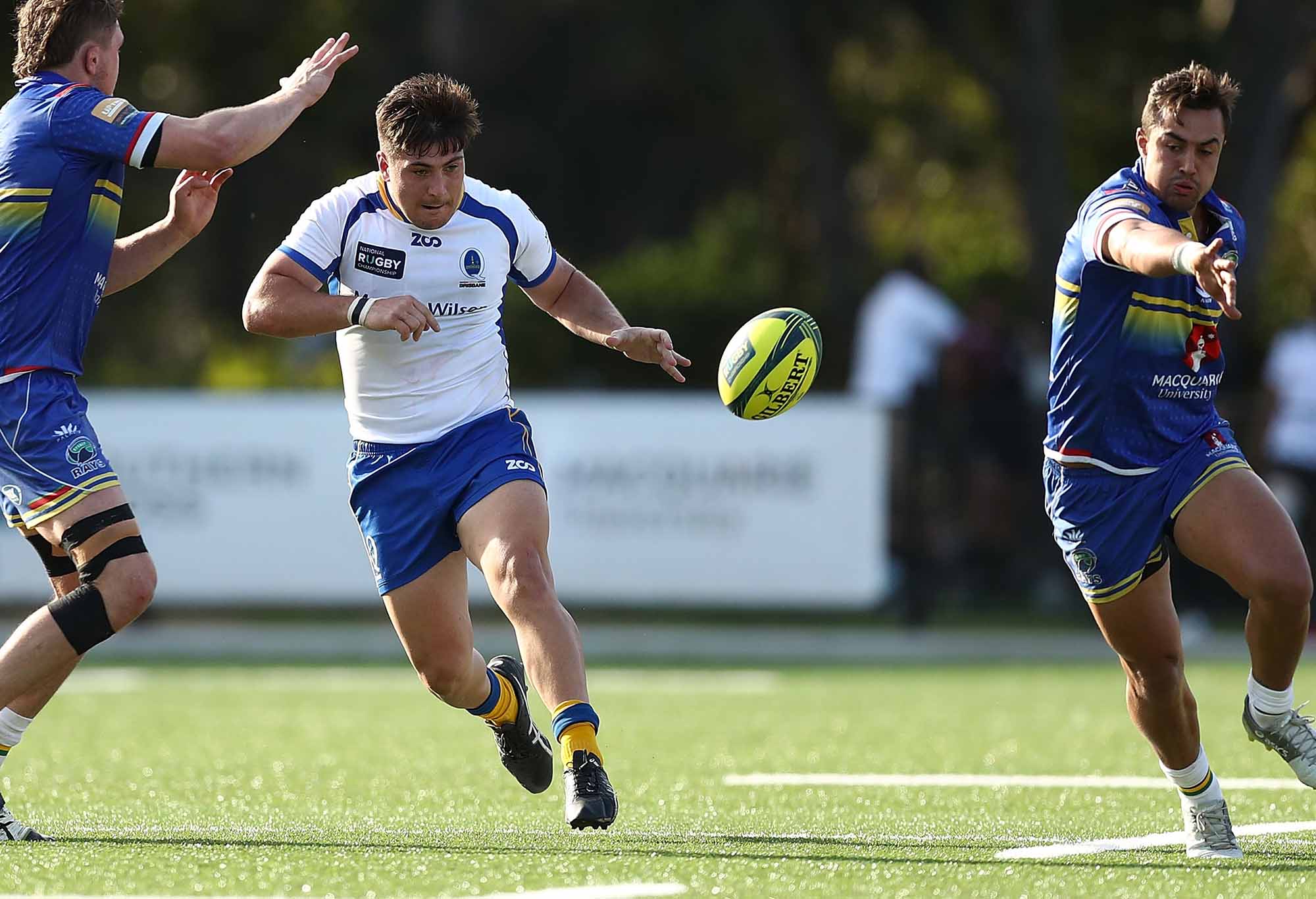 Let’s look at how it could work.

Timing
Mid-February until late May.

Australia needs something that competes with the NRL, AFL and A-League with regular high-quality games. This model achieves that. Internationally we need to help develop local competitions to feed into the strength of World Rugby. Everyone rises together.

The Ppacific teams add a great bit of depth and will attract viewers. It also brings World Rugby funding to the table to help with the development of the national competition.

Foxtel has already admitted the NRC is a sleeper for them. Viewershi pis well above expectations. This harnesses that and lifts it. 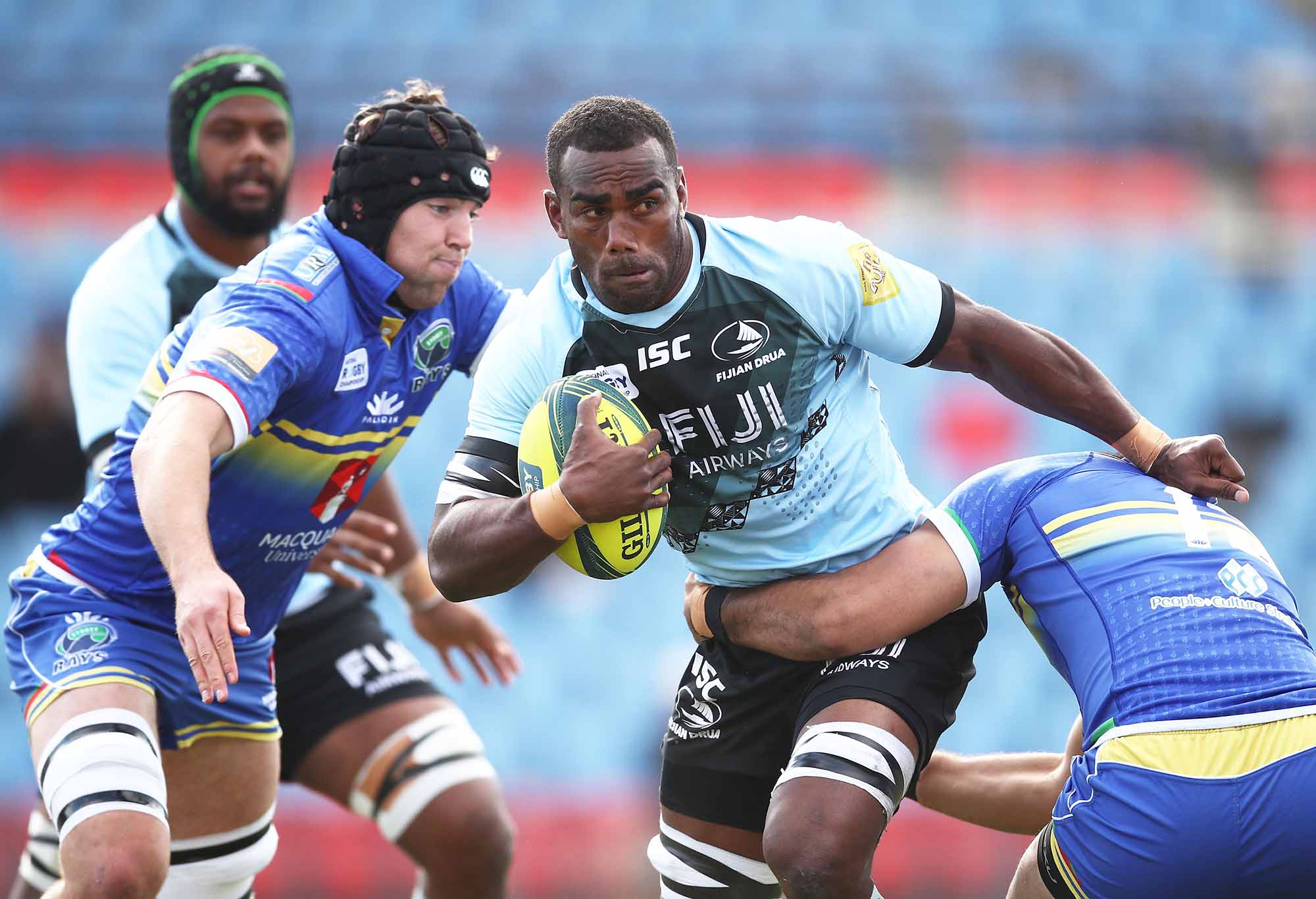 Could you imagine a final series in Los Angeles, then Osaka, the Australian east coast and finally New Zealand? It takes quality rugby into the two biggest markets in the world. 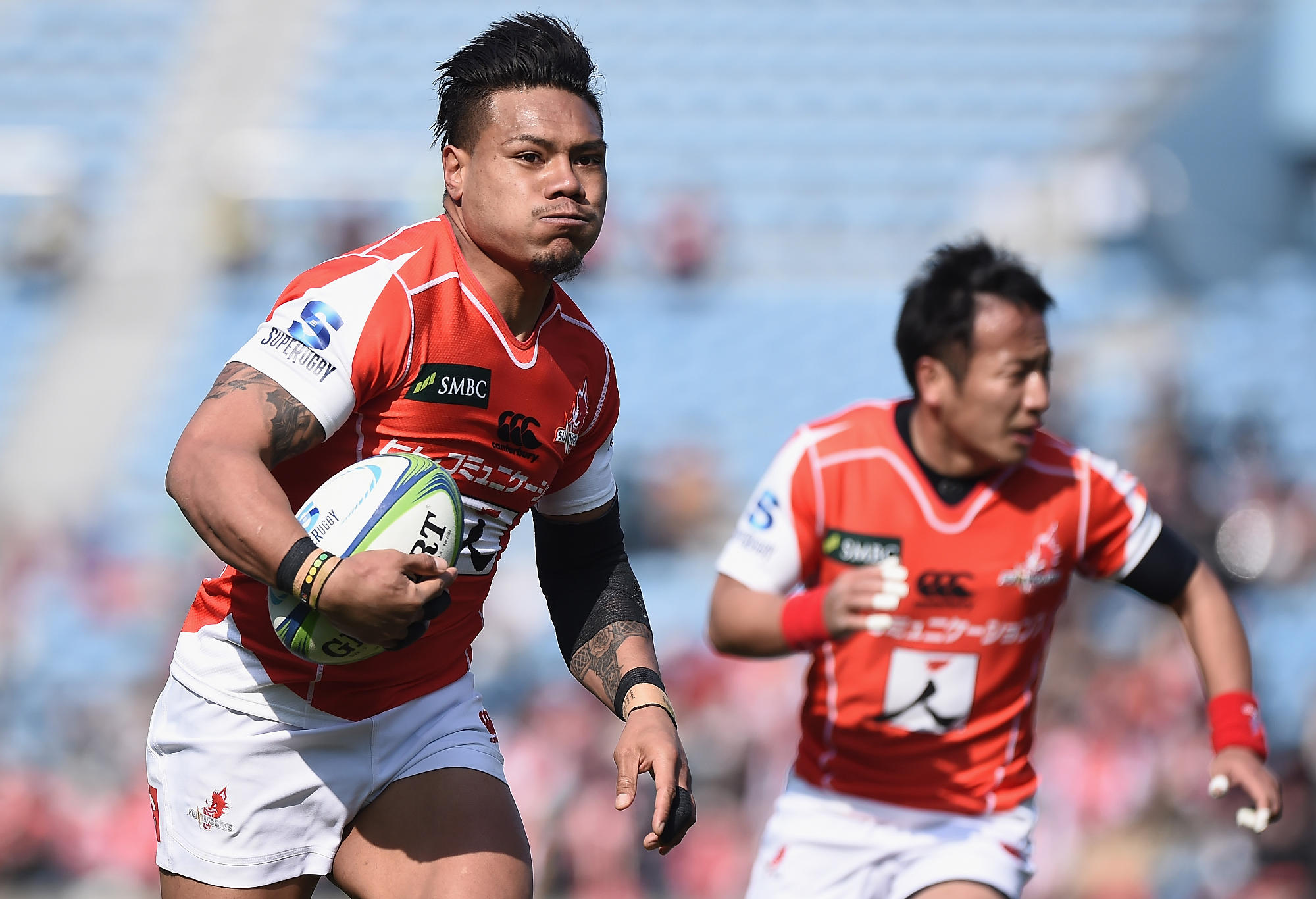 Format
First past the post. This leads into the League of Nations.

What do we end up with? An international, financially viable product that taps the Japanese and American markets. It supports local, regional and international rugby.

We build our own backyard and help everyone else build theirs – it’s a win-win situation.