As I read the 145 pages of the Ethics Committee review into Australian cricket, I started hearing Jack Nicholson’s voice – in the role of Colonel Nathan Jessup from A Few Good Men – creeping slowly into my consciousness, like an insidious, hissing snake.

“Son, we play a sport where we win without counting the cost. Who’s going to do it? You, Peter Hunt? You, the readers of The Roar?

“We use words like, “win”, “win” and “win”. We use these words as a backbone of a lifetime trying to win something. You use them as a punchline.

“I have neither the time nor the inclination to explain myself to a cricket fan who rises and sleeps under the blanket of victory which I provide and then questions the manner in which I provide it!

“I would rather you just said ‘thank you’ and went on your way. Otherwise, I suggest you pick up a ball and start tampering. Either way, I don’t give a damn what you think you are entitled to!”

(Many thanks to Aaron Sorkin for providing the inspiration for this dialogue.)

Jokes and popular culture references aside, the overall conclusion of the review was that Cricket Australia created a culture of ‘winning without counting the cost’. They distinguish this from a ‘win at all costs’ culture.

I confess to having some difficulty understanding the subtle difference; but it seems that ‘winning at all costs’ implies an intention to accept whatever cost is incurred in order to win, whereas ‘winning without counting the cost’ suggests a reckless indifference to the cost of winning.

It’s worth pausing at this point to highlight that whether you intend to kill somebody or whether you act with reckless indifference to the probability that your actions might kill somebody, you’re still guilty of a crime.

(Before I am flamed by those trolling the darkest crevices of The Roar, let me make it clear that I am not equating ball tampering with murder; I am merely pointing out that the intention to achieve an outcome and a reckless indifference to the probability of that outcome may – from both a moral and a legal standpoint – result in the same level of culpability.)

So, to put it in the bluntest terms, the Ethics Committee’s primary conclusion is that Cricket Australia established a culture which allowed the likes of David Warner to decide that it was his role to show a junior player like Cameron Bancroft how to roughen a cricket ball with sandpaper, in the blind pursuit of victory, without giving any consideration to the consequences.

And the same culture caused Steve Smith to turn a (possibly wilful) blind eye to what was going on; also because his mandate from Cricket Australia was to win and not worry about the cost of winning.

I must say that this conclusion does not surprise me. The only revelation is that there is a vast difference between ‘winning at all costs’ and ‘winning without counting the cost’.

So, if Cricket Australia shares responsibility for the culture which caused the abhorrent conduct, are the 12-month bans meted out to Smith and Warner too harsh? I see from news and social media commentary that many advocate a reduction in those bans to reflect the shared responsibility of players and administrators.

I advocated in my first article for The Roar on the Spirit of Cricket that the cricket-loving public are the true custodians of the values of the game.

Whilst members of the Australian cricket team may have been influenced by the culture established by Cricket Australia, they surely knew right from wrong.

They surely knew the difference between playing within the rules and cheating. They must surely have known that the Australian cricket community would not cop a member of the national team taking a piece of sandpaper out onto the field and using it to roughen one side of the ball before trying to hide the sandpaper in his jocks! 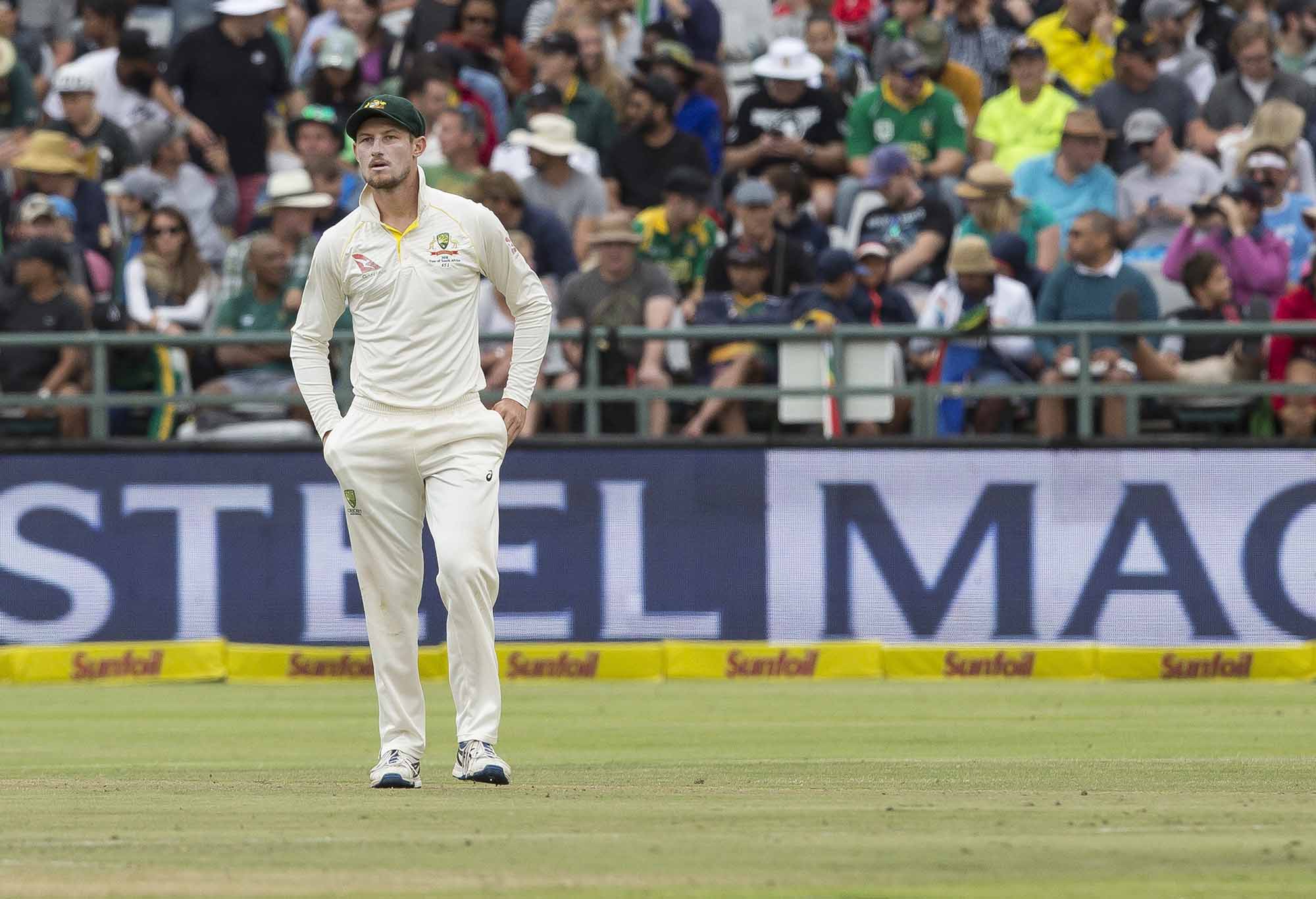 To put it bluntly, no matter how prevalent the ‘winning without counting the cost’ culture was within the team, David Warner should have immediately dismissed from his mind any idea of sandpapering the ball to get a perceived advantage.

When Warner suggested the nefarious plan to Bancroft, the latter should have said, “bugger off mate, I’m not doing that; I don’t care whether it means I never play for Australia again”.

And when Steve Smith found out what was planned, he should have shouted, “no way, not on my watch!”

I don’t care what the team culture was. No team culture could possibly contemplate manifest cheating. It’s about standing up for what is right.

All three players failed to do so and I believe they should serve their respective bans.

If losing to India, at home this summer, is the cost which nobody bothered counting, then so be it.