Craig Goodwin has scorched through the opening rounds of the A-League season, and his inclusion in the train-on section of Graham Arnold’s latest Socceroos squad has snagged most of the headlines.

But it’s one of the other call-ups, Rhyan Grant, for whom this moment marks a quite extraordinary point of reclamation in his professional career, and it’s to him that the following modest stretch of column inches will be dedicated.

When Grant tore his ACL during the 2017-18 A-league pre-season, it would mean missing not only a league campaign that would end in another Sydney FC premiership, but also the chance to secure a spot as a permanent national team fixture.

The right back position has been consistently inconsistent, a soft spot that has seen more candidates over the last few years than both of our major federal political parties. Well, perhaps that may be overstating things, but Josh Risdon’s recent control of the position has been almost by default, in lieu of any proper, obvious rivals.

Risdon received a general smattering of applause during the World Cup in Russia, but really his performances simply exceeded a bar that had been set fairly low. Don’t get pantsed by the world’s superstar attackers, Josh, that was the general hope, and he wasn’t embarrassed by any means. 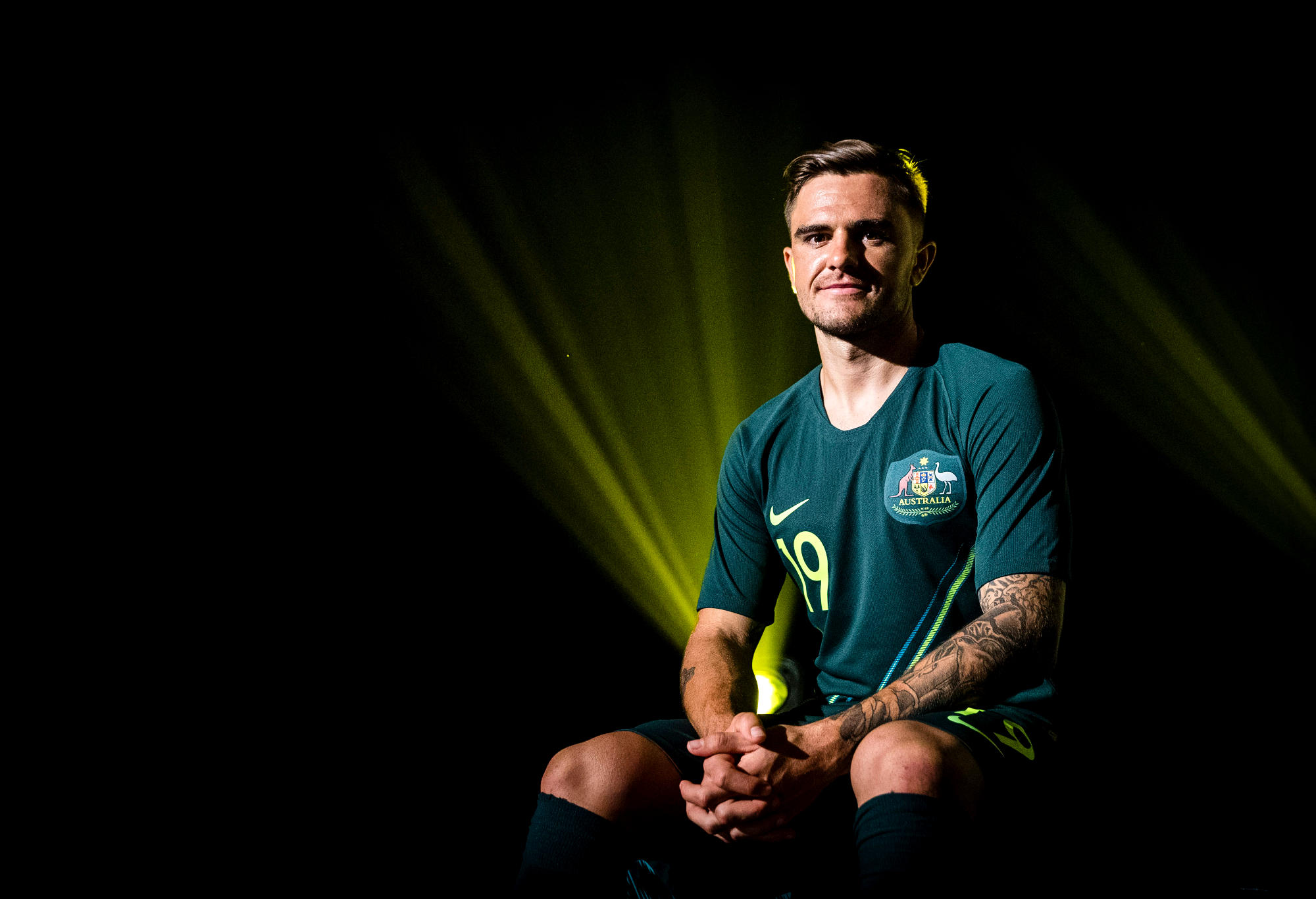 But it’s not convincingly clear that he’s our best right back, or even the best right back in the A-League – by the way, Jason Hoffman was the starting right back in last season’s Team of the Year, and in most other TOTY discussions Luke Wilkshere was generally ahead of Risdon.

No, Grant has torn into this new campaign with the sort of rare hunger a man deprived of competitive football for a year ought to. It’s been a year and a half since he was called up by then-Roos manager Ange Postecoglou.

It’s only been six games since Grant returned to competitive football for Sydney. To have impressed Graham Arnold enough in these last few weeks, to earn a national team spot – if only an train-on spot – is an incredible thing.

Of course, Arnold, of all managers, will have been the least likely to forget what Grant offers; the thick fog of that extended convalescence has not obscured the memories of Grant’s superb performances under Arnold in Sydney’s double-winning 2016/17 season.

As was seen in the first game under Arnold, the Socceroos are playing quite a lot like Sydney; wingers that cut inside and play-make, two hard-working, combative midfielders, and advanced attacking full backs.

For Sydney, Grant has excelled in that latter role, showing the fine balance of urgency in attack and grit in defence. Timing when to make forward runs, when to press from the front, when to counter-balance the left back’s surges forward by holding position and guarding the weak side; Grant has been rolling through the revolutions of these actions for two years. 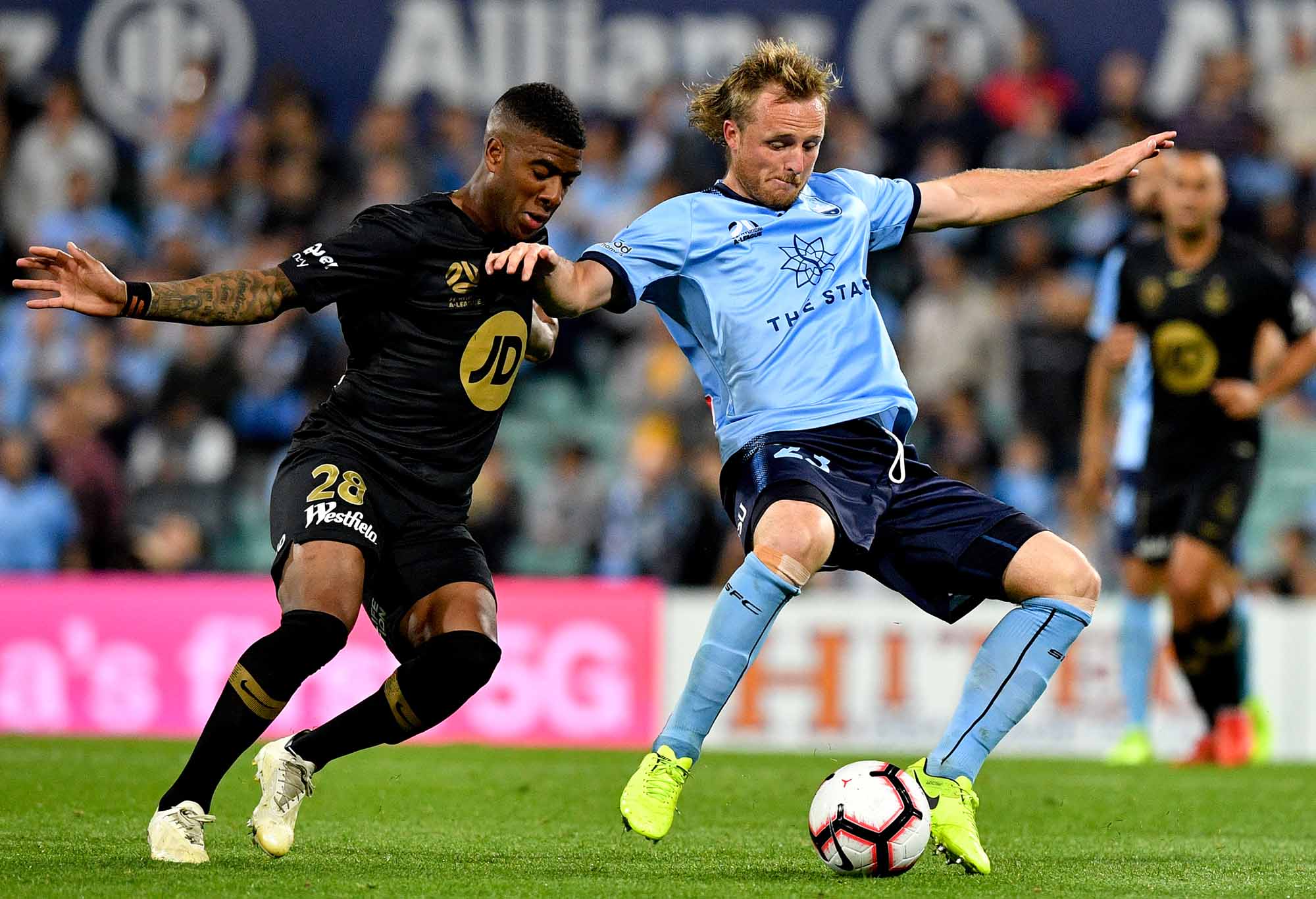 He’s also an expert at walking the line between hard foul and bookable offence, to the chagrin of his opponents and their fans, but to the delight of managers like Arnold, for whom a bit of mongrel is a prerequisite for his players.

It’s often hard to justify national team managers having favourites, but if Grant becomes one of Arnold’s for the Roos, a bit of permanence – or, perhaps it would be better put, competition with Risdon – in what has been a slippery revolving door of a position will be a relief.

The other thing Grant’s recall shows – and indeed that of Goodwin – is how viable the A-League is as a conduit to the national team. All the Euro-based Roos have had at least six more games to impress in the 2018-19 than the Aussie-based Roos have, not to mention enjoying the extra prestige, competitiveness and exposure of playing in Europe. 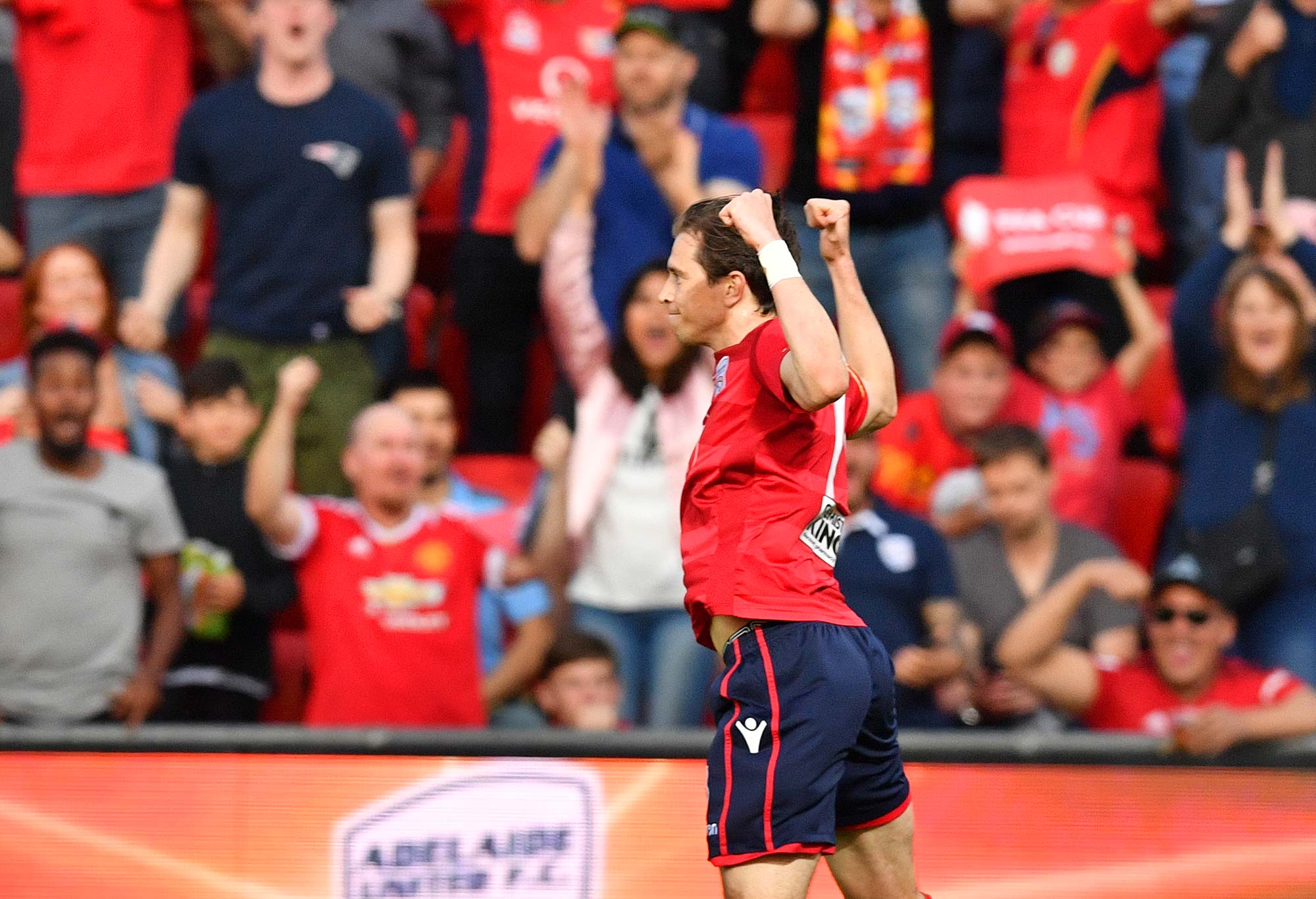 Arnold is rewarding not just the globetrotters, but the local stars too.

With the Asian Cup looming, and tasked with defending it, the Socceroos have a huge few months coming up. The level of talent in the A-League grows every season, but for every big-name import like Keisuke Honda rappelling in from above, there’s a player like Rhyan Grant developing up from below.

He’s been at Sydney for ten years, and might have thought a journeyman career in the domestic league was going to be his ceiling.

Just as he was beginning to crest, he was cut down by that ACL tear. His return to the cap of that wave, feeling the spray and enjoying the view again just six games on from the first tremulous testing of that knee in a competitive game, is a story from which we can all draw warmth.