Virtual sport provides an escape from the real world and a chance to feel like a winner. Dynamic and adaptive learning has helped create an immersive atmosphere when playing against the computer.

The gap between video games and real life has become tighter.

It’s not only a thing about muscles or running. If the game is going faster players have to be faster in their head.

Lionel Messi makes defenders look like training cones because doesn’t spend time wondering where to touch the ball so the ball does what he wants because of his ability to make sense of his surroundings and then make a decision about what to do fast.

Andrea Pirlo admitted spending the afternoon playing video games before winning the 2006 World Cup in Berlin. He stated that after the wheel, the PlayStation is the best invention of all time. 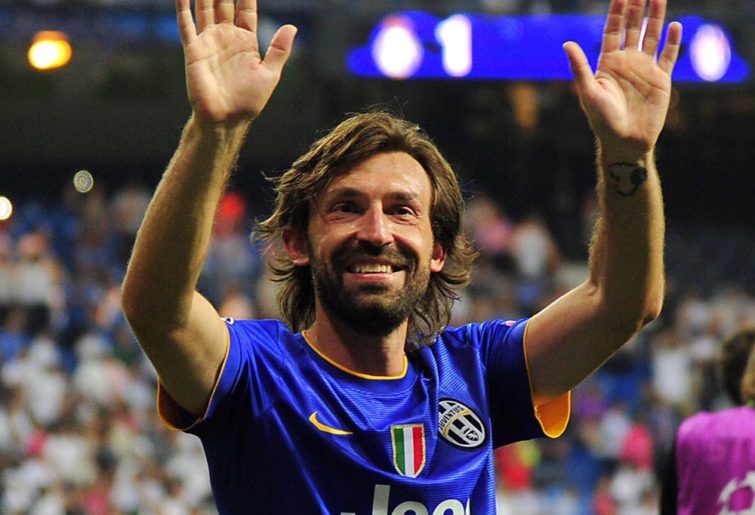 The interest footballers have in their favourite games, and especially their virtual counterparts within Football Manager, Fifa, Pes, can however sometimes get the better of them. Rio Ferdinand and his club-mate Joey Barton, both lost their temper with EA Sports Fifa over their in-game ratings, with Ferdinand accusing the developers of bias against the title-winners during Sir Alex Ferguson’s reign.

According to Ferdinand, the morale of the dressing room was sometimes adversely affected as his team-mates sulked over the level of their video game ratings.

Football Manager’s Miles Jacobson said that he regularly has to deal with players or their agents asking for their assessments to be bumped up.

Video games’ impact, though, does not stop there. Andrea Pirlo suggested in his biography that Pep Guardiola’s vision of football stemmed from computers and his gentle programming of players is pure PlayStation.

It’s written that coaches tend to worry too much about how successful teams of yesteryear were formed rather than looking forward and taking advantage of modern methods and tools.

Playing video games such as Football Manager, Fifa, Pes, can help players pick up the intricacies of the sport at a young age. A lot of children are aware of 4-4-2, centre back, defensive midfielder, and the key attributes that make the best players the best.

Their features and terminology allow coaches to explain exercises and build rapport with young players and even if they don’t play, they were at least familiar with the language it spoke.

Of course, it’s not the main focus, but it’s easier to coach children with words, phrases and scenarios they already know and video games can be a useful translator.

Marion Waddell, who works as part of the Scotland Football Association’s development team, says this approach has not quite caught on in Scotland. While they don’t actively promote or use video games for courses, they are aware that a number of coaches are talking to young players using terms associated with video games.

Waddell stated coaches should be innovative in their methods and use concepts familiar to children. If that means allowing the next generation to play a bit more Football Manager, Fifa, Pes, to learn the advantages of pressing or positioning, so be it. The children are already playing these games, so they should embrace their knowledge and use it to make them better players.

Germany defender Mats Hummels explained that a professional footballer can use his own experience to manage situations in the game. Conversely, some people use what they learn in video games when they find themselves on the field.

Messi has always had a close relationship with football video games.

Messi stated he loved playing PlayStation online against people who didn’t know him.

When the match became complicated he would keep the ball in defence and play from one centreback to the other and the opponent would get angry and make mistakes.

From my perspective, I love switching on my pc or console and play league and cup matches with Greola (Gre=Greek and Ola=All) – my football team.

While I’m not confined to a wheelchair for people to immediately recognise I have injuries, I don’t wear a sticker on my forehead saying I’ve got mental injuries as well.

You don’t need to have injuries to enjoy video games, it just means somebody like me has more time.

What does seem clear is that the choices people make in life are shaped by the options available to them. A society that dislikes the idea of people video gaming their days away should perhaps invest in more dynamic difficulty adjustment in real life.

And a society which regards such adjustments as unfair should be more tolerant of those who choose to spend their time in an alternate reality, enjoying the distractions and the help it provides to those who feel that the outside world is more rigged than the video game.