A dark day for women in esports

Something pretty terrible recently happened in the world of competitive Overwatch which might not seem so bad without a little context.

You see, a female player had been signed to one of the North American contender’s team. Again this may not seem like news to many but she was to be the first woman to be signed into that league so for that alone it garnered some excitement.

The unfortunate thing about this excitement is a lot of it wasn’t good. This female player known as Ellie was new on the scene and some things just didn’t add up for a lot of fans. Sure, she was doing really well but was also absolutely unheard of. Because of this, and potentially also because of her gender, there was a lot of scepticism about this new player.

That’s not to say people might not have noticed these things if she were a man. It all did seem a bit shady having this unknown person suddenly rise to the ranks. It’s more how the community exploded with threats that seemed somewhat unique to the female gaming experience.

Ellie had also chosen to keep her true identity a secret. This isn’t too suspicious off the bat, many people, especially women in the internet spotlight, choose to try to keep their real lives separate for privacy and security reason. However, in this case, it meant that there was no way to verify if she was really playing.

This is far from the first instance of people not believing female pros when they break onto the scene. The Overwatch League’s own Geguri was famously believed to be faking her plays until she proved everyone wrong a special stream proving she was behind the killer moves.

It doesn’t seem to happen so much with men. Esports are still largely dominated by male players so it’s not unusual to see a new one crop up, fewer questions are asked and when they are they tend to be done so less violently.

This all sounds bad but the worst part about this particular case is people were right. They certainly weren’t right to call for doxxings or harass the way they did but they were right to question. The many little signs that didn’t sit right to people ended up being for a good reason, it turned out Ellie was a front for a stupid social experiment.

Punisher, a North American pro Overwatch player had decided for some ridiculous reason to play this trick. Regardless of intentions, this is probably one of the worst things he could have ever done for women in esports.

The thing is we know women are treated harshly online, perhaps especially so in the competitive gaming community. You don’t have to look far to find anecdotes from women who prefer to play without a mic just because it’s easier not to deal with people finding out that they’re not a man. Hell, you can look at this one right here from me. 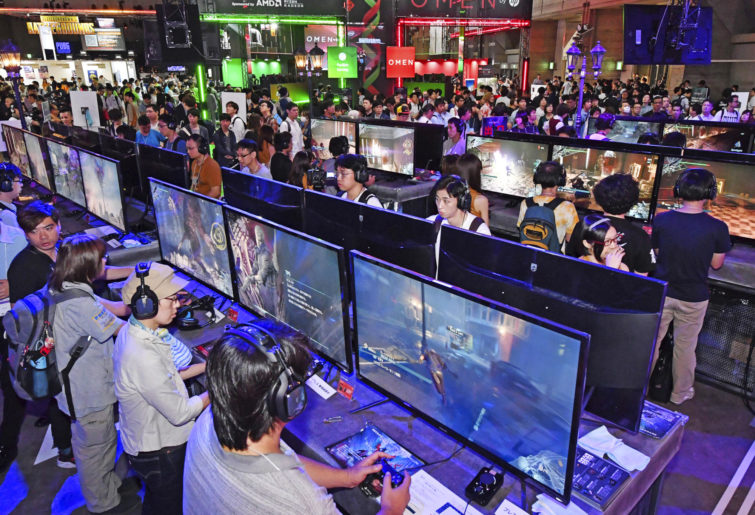 This social experiment didn’t prove anything about that because these ideas were never in question. All it did was tell people they were right when they knew that a woman couldn’t play that well and encourage them to say the same thing next time.

There’s already immense pressure placed upon women and minorities breaking into these fields. If you slip up, say the wrong thing, dress the wrong way, or have an off day you’re bound to be far more criticised than your male counter-parts for it.

If a female player was only as good as the lowest tier of male pros then there’s every chance she’d be laughed out and that coupled with the general harassment involved is a huge barrier for women getting into esports.

Now the next time we see a woman rise up the ranks everyone’s going to question it, high on the potential for it to be another ‘Ellie’. It’s incredibly likely that they’ll be given even less of a fair go because of this than they already are.

The burden of proof is going to become even stronger so there’s no chance of keeping their identity a secret if they don’t feel safe. Instead, they’re going to have to put everything on the line to enter this already difficult and dangerous arena.

I remember feeling so uplifted when Geguri proved everyone wrong but also so saddened that she had to. Women have seen the way Ellie was treated before we even knew she was a fake and then they turned out to be right. Can you imagine the trial by fire the next woman to rise up in competitive Overwatch might have to face after all this? 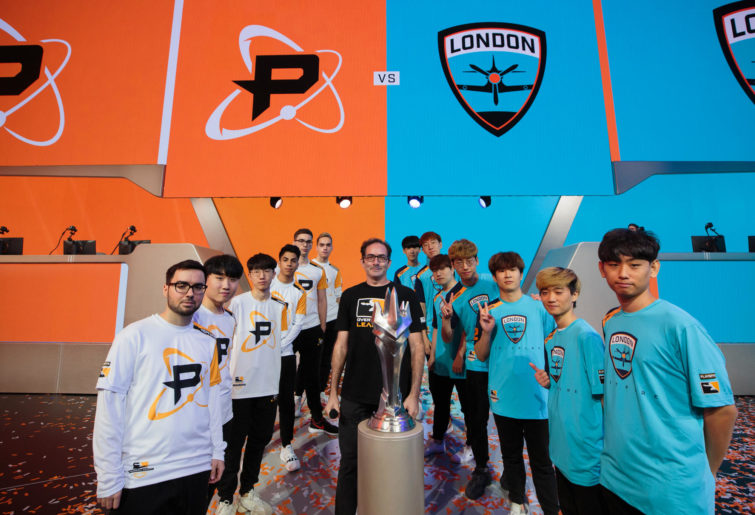 I’m not saying don’t be sceptical – people were clearly correct to question the rise of an unheard of pro so quickly. I’m just saying don’t be a dick. If you have evidence that a player may not be who they say they are, feel free to submit that to their team, the league, or even Blizzard, regardless of their gender.

But also maybe take a second to question why you think that way and make sure it’s not just because they’re a woman. In the case of Geguri and Ellie we have two women equally accused.

One turned out to be one of the greatest flex tanks around and the other was not. They both experienced the same harassment, threats, and demands regardless of who they turned out to be and that’s an awful pattern. Seeing this as a woman makes me pretty thankful I’d never be good enough to play esports professionally.