A wildcard weekend in the NRL, enabling the ninth and tenth-placed teams to contest the finals? What a great idea!

After all, for many years fans have been constantly complaining that not enough teams make the finals each year, so it’s only fair that the NRL listens to them and gives them what they definitely, indisputably want.

I mean, remember back in the 1980s, when they only had five teams in the finals? So that only the five best teams had any chance at the premiership?

And if you weren’t good enough to have won a solid majority of your games in a season, you weren’t seen as worthy of the play-offs? How boring was that?

When the system changed to final eight, we could all see how much better it was, as now, finally, it was possible to win a grand final having only won half your home-and-away games. Which is what we’d all wanted.

And it proved one thing about finals footy: the more teams you have in there, the better. After all, what do we love about finals? The games! And what happens if you put more teams in? You have more games! Who could complain about that?

That’s why I agree one hundred per cent with Johnathan Thurston when he says, “I like it. Some teams, towards the back end of the year, they get on a roll but miss out because of points differential or two points on the ladder.” 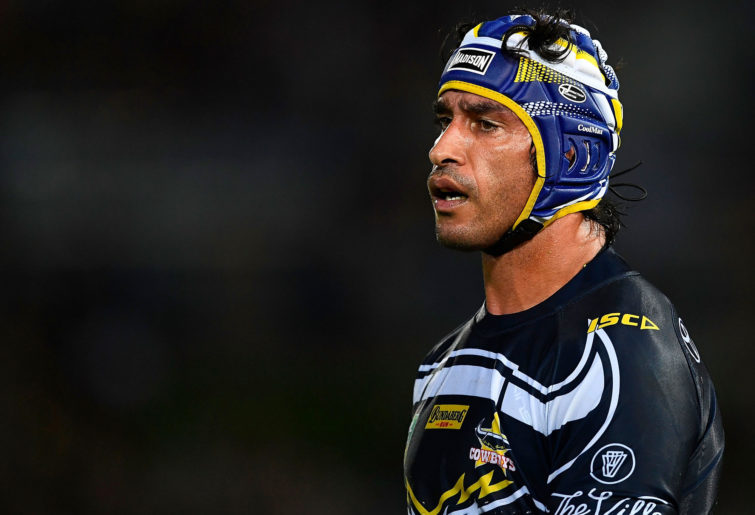 Exactly right, JT! It’s hardly fair, is it, that teams miss out on finals football for no other reason than their failure to fulfil the basic qualifying requirements.

The current system discriminates against teams based on performance in games, which is certainly not in the egalitarian spirit that this game was built on.

The architects of the competition, when they designed the finals format, apparently placed enormous emphasis on so-called ‘ladder position’, but gave no thought to the need for justice for teams that get on a roll towards the back end of the year. And if we don’t reward back-end roll-getting-on, how can we honestly say that rugby league is a level playing field?

In expanding the finals to ten teams, the NRL can ensure that teams that finish in the bottom half of the competition will still be potential premiers, and that winning fewer than half your games doesn’t mean your season has to end in disappointment.

And why should it? We always say that winning is not the be-all and end-all of sport, yet that message must ring hollow in our children’s ears when we hypocritically then say that teams that winners should get a greater reward than teams that lose.

The problem is, of course, that the ten-team finals system is just not farsighted enough. When we moved from five-team finals to eight, we should have foreseen that this would not satisfy us for long. We should recognise the same here, bite the bullet, and move immediately to a 16-team finals series, to save time later on when fans inevitably start clamouring for it.

All the losers in the first weekend would then play each other for the right to play the losers of the second weekend in reverse order.

Finally, all the remaining teams would play each other in two-leg rubbers in which the greatest points aggregate would go into the semi-finals.

After the semi-finals, the teams would each play whoever they hadn’t played yet, and the winners would have the right to challenge the losers to a repechage. The winners of these would enter the grand final, which would be best-of-seven.

Now, that’s my concept, and it’s the most obvious one, but I’m open to other ideas. The important thing is that we get every single team involved, because it is just not fair that players can work their butts off all year long, only to find that they don’t get to play in finals because of archaic and unscientific notions of ‘superiority’.

So please, NRL, go ahead with your plan, only more so. It’s the first step to making rugby league a truly democratic sport.

2020 was both a year to remember and a year we all want to forget. Before it’s too far gone, let’s take some time to remember some of the rugby league players who left us for good in 2020. 1. Paul Fisher A Souths-Sunnybank junior and a very accomplished and highly regarded player in the […] 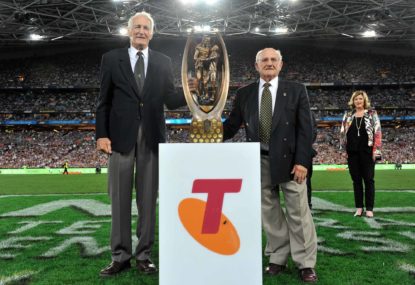