Why the NPL beats the A-League

The National Premier League NSW is about to embark on a significant growth in 2019.

Football NSW recently announced “a landmark broadcast schedule for the NPL”, where fans would “see an astonishing 445 matches broadcast, live and free across various platforms in 2019.”

In the immortal words of Ron Burgundy: that escalated quickly.

As debate continues about the A-League’s questionable dip in TV viewers, the NPL is rapidly growing its product by simply providing a complementary service to eager fans.

This weekend sees two contrasting games in both leagues. In Round 21 of the A-league, the Mariners will play the Phoenix. Both teams are adored by their hardcore fans, but sadly, each have a minuscule memberships base, only 25 years of foundation between them, and, the former doesn’t even have a W-league team. That’s not very inclusive. Furthermore, the latter club is excluded from the Asian Champions League. 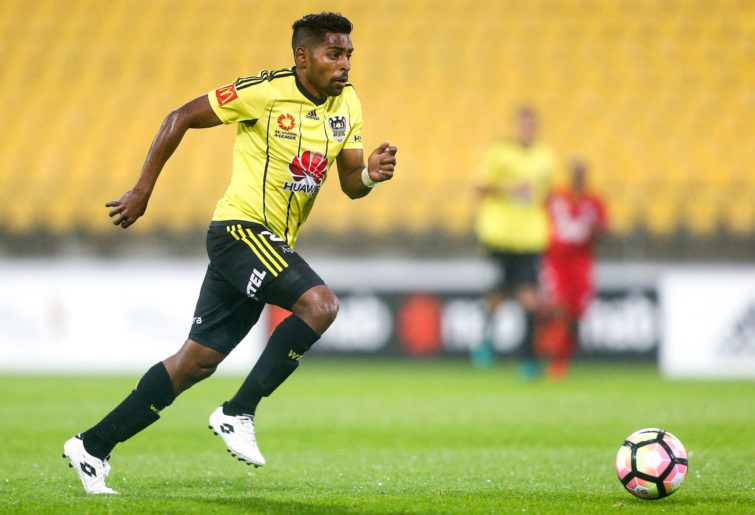 Is this really the top professional football league in Australia?

Now, compare the above with round one of NPL NSW.

Here we have two former National Soccer League heavyweights, APIA Leichhardt and Marconi Stallions. Each will contest an actual derby, where geographical lines are significantly closer than, say, the A-league’s F3 Derby between the Mariners and the Newcastle Jets. It’s the real deal.

Basically, there are no gimmicks in the NPL. True rivalries are created over time, not through marketing. APIA and Marconi have more than 125 years of proud history between them.

Contrast that with the abrupt loss of former A-League clubs like the Gold Coast United, New Zealand Knights and North Queensland Fury. Gone – in a heartbeat.

Where’s the resilience? Talk about toying with a supporter’s broken ticker. Why do we even try?

In regards to giving up, each A-League club is a franchise, and the weaker teams are simply not punished for mediocrity. Losing becomes a fact of life, and negative culture starts to erode a club’s confidence.

The NPL, however, rewards success through promotion and relegation. These teams have to sing for their supper, as the old saying goes.

This weekend, I’ll be at Lambert Park celebrating some old-school NPL from the rickety stands in Leichhardt. Although I’ll miss the million-dollar A-League marquee players, the fledgling competition won’t reach the dizzying stars for decades to come.

Still, at least the NPL is leading the way.