Planning an international rugby league calendar must feel akin to taking the Titanic for a quick dash across the Atlantic. It all looks smooth leaving Southampton Harbour but, eventually, you are going to run into trouble.

Rugby league’s Southampton moment was just after the 2017 Rugby League World Cup, when the international game had a clear direction, serious momentum and a mandate from the fans. They wanted more games, especially from teams like Tonga, Fiji and Papua New Guinea.

The ‘iceberg moment’ happened in trying to actually act upon this mandate. Those at the Rugby League International Federation soon realised it was easier doing calculus in the dark with no pen than trying to schedule meaningful international fixtures and appease all interested parties.

The truth is some sections of the game, particularly the media, are none too keen on the international game. They like the game where it’s at, big enough to have millions of people interested in it but small enough for them to still have influence over, to flex some muscle and shake things up when necessary.

If the game gets too big and breaks out of its bubble, that influence may be compromised. Others just don’t think it’s very good; Aussies, Brits, and Kiwis drawing on tenuous family links to pad out a few extra games a year and get embarrassed by the other codes. 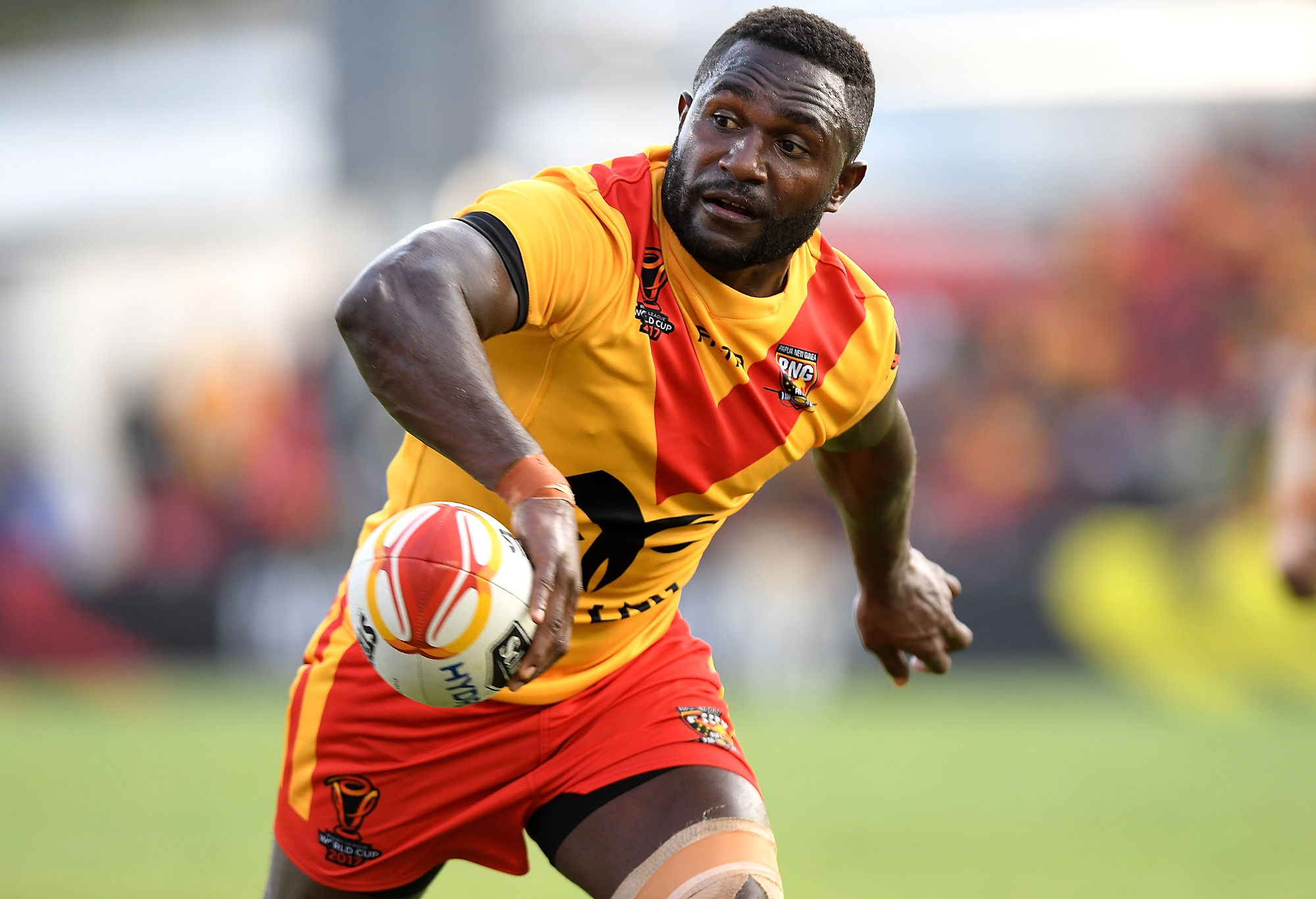 Finally, after a sputtering start, post-World Cup, the game could possibly have clear air, and the most important ingredient for the game to flourish, certainty. For too long the main issue the international game has faced is uncertainty around fixtures.

Last year, even after booking my flight to Denver for the game between England and New Zealand, I was uncertain whether the game was going ahead. Two weeks out, not even the English magazine I was covering the match for could shed light on this situation.

Of course, the fixture failed and is confined to the scrap heap of rugby league history.

The point here is that it is impossible to build fan interest and procure sponsors when no one is ever certain if fixtures are going ahead.

That’s why I am so cautious when I dare proclaim, at no louder than a whisper, that this year could possibly be different.

At the time of writing, the RLIF along with the NRL have locked in a raft of quality international fixtures beginning with Tonga versus New Zealand on June 22 in Auckland during the international break.

At the end of the season, the Kangaroos will play the Kiwis along with the Jillaroos and Kiwi Ferns in a double-header in Wollongong on October 25.

There isn’t enough room to list all of the amazing fixtures but the schedule is available here.

Perhaps the most exciting part is that it has a blueprint for the future with the Shield winners being promoted to Group A next year, as the Kangaroos will be on a tour of Europe.

For the first time in a long time, international rugby league has some linear certainty that fans and sponsors can rally around.

Although, in reality, the international game still has a lot of issues.

If fixtures like Wales versus Serbia or USA versus Cook Islands (just two of the many crucial fixtures to be played this year) don’t have a raft of NRL players in them they are virtually invisible.

The northern hemisphere isn’t experiencing the same growth that we enjoy here in the south. England’s closest rivals France are eons behind after generations of metaphorical beatings by rugby union dating back to World War II, while the good news stories of Serbia and Canada are more based around grassroots and professional club successes.

The fact that Australia isn’t playing the Lions is a modern day tragedy which points to the factionalism and politics holding this game back (although, hopefully, a Kangaroo tour slated in for next year will be a great lead up to the next World Cup).

That World Cup is where all roads should lead to. The 2021 edition in England is set to be the biggest ever, with more teams from around the world and more games including the men’s, women’s and wheelchair rugby league competitions.

It is flush with funding from the Northern Powerhouse budget and already has venues set at some world famous venues in the games historical heartland. If you can get to the north of England for 2021 this will be a very special event.

Amongst all this excitement and anticipation there still will be heavy criticism; this is rugby league after all.

Countries will feel overlooked, journalists will question whether it’s wise to go head to head with the all-powerful World Rugby (as the June 22 fixture is on the same day as the Super Rugby grand final and the November 2 triple-header pits itself against the rugby union World Cup final) and a raft of other issues will be raised like players ancestry and whether a triple-header is too safe a bet.

But if the game can fill stadiums and make money it should hopefully avoid all icebergs and create history, as it charges towards 2021.

Most importantly, on that journey, we have more quality international rugby league ahead of us than ever before, and that can only be a great thing.

Just days before the resumption of the NRL season, ARL Commission chairman Peter V’landys says he is targeting having crowds back in stadiums by July.

We are so close to kick-off that I can almost hear Rabs on my TV. The excitement for this NRL season starting is two-fold: because the game we love will be back soon, and secondly, because it will be a season like no other. There has never been a season suspended and restarted like this: […]