AAP
23rd May, 2019
7
Join the conversation
Advertisement
Write for The Roar

Western United have finally unveiled Mark Rudan as their inaugural manager following months of speculation that he would lead the A-League club.

Rudan parted ways with Wellington Phoenix earlier this month and has signed a three-year deal.

“It’s an opportunity that couldn’t be passed up. To have a blank piece of paper to create what you want … there’s going to be some bumps on the way but I’m more than confident we’ll see those through,” he said.

The A-League was entertaining up until its postponement. It’s due to start again on July 16. This is how the Western United season was assessed as it stands prior to the restart. What’s the story? Western United would be reasonably content with their season so far. They currently sit in the top six due to […]

Andrew Durante is possibly one of the most iconic players in the early stage of the A-League, having spent ten years at the Wellington Phoenix. 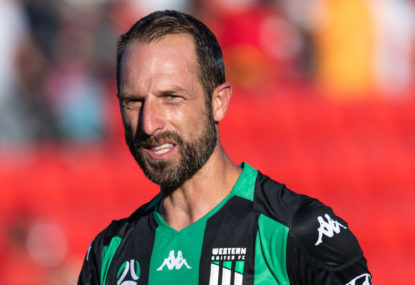 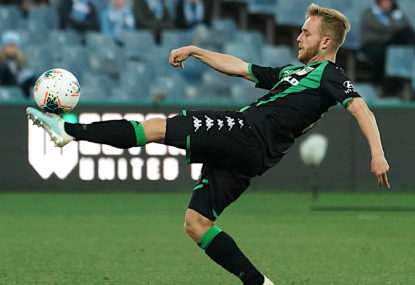