Arsenal is not meant to be in a Europa League final, let alone one played in far flung Azerbaijan and most certainly not when Tottenham is in the Champions League final.

Of course, the same could be said of the Gunners’ opponent Chelsea. What about the loaded Gunners team that lost to Galatasaray in the 2000 final I hear you say?

But here’s the thing.

A Europa League final is at its most not-quite-right-ish for a fallen participant that can’t shrug the feeling that it likely now belongs right here in the (albeit upper echelons of) footballing mediocrity.

Arsenal’s appearance in this decider has effectively held a mirror up to a club that has been in no mood to look at itself for a very long time.

It doesn’t help that qualifying for a cup final amidst the ruins of a failed domestic league campaign fits snugly into the contemporary Arsenal Groundhog Day experience.

Somewhere along the line of winning three FA Cups in recent times, post-season cup success turned from a form of salvation to a source of maddening frustration at this team’s league-related frailties.

Then there’s arch-rival Tottenham and its fairy tale run to the showpiece event, a Champions League final berth against Liverpool in Madrid. 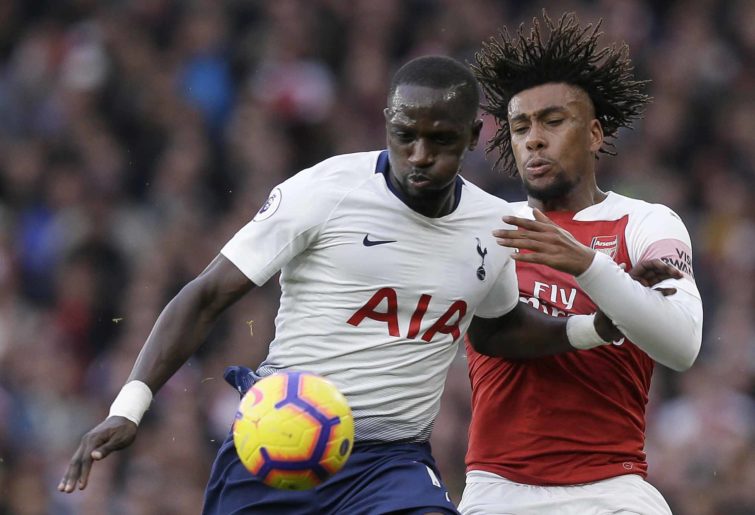 For all the talk of “rock bottom” that has swirled around Arsenal for so long, a Spurs triumph in the Champions League on the weekend is truly unthinkable.

And it’s not like Arsenal hasn’t been on notice.

First, Spurs began climbing over Arsenal on the league table. Next, amid all the Arsène Wenger-centred managerial dysfunction, they hired super cool guy Mauricio Pochettino. Then they built a stadium that stirred up our insecurities about the – dare I say it – ever so slightly soulless Emirates Stadium.

Arsenal dodged a bullet when a late season Spurs meltdown stopped them playing spoiler to the Leicester miracle title in 2015-16.

But the Champions League crown is a different matter entirely.

This is a competition where Wenger’s cosmopolitan Arsenal sides felt they belonged. It was a stick which the club could long beat its more provincial north London neighbour with.

Arsenal has never fully woken up from the nightmare that was Jens Lehmann’s red card and the loss to Barcelona on that Paris night 13 years ago. It was a result that deprived Wenger’s invincible era Arsenal of its ultimate coronation and marked the beginning of a downward spiral in the club’s fortunes.

And I saw it coming and then placed two bets that provide a window into my badly damaged Arsenal-loving soul.

The first, placed early this year, is the unholiest of multis – Arsenal to win the Europa League and Tottenham to win the Champions League. 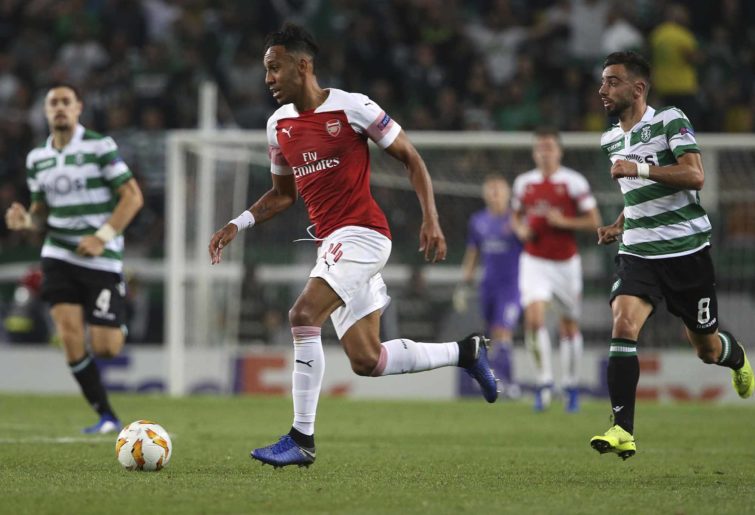 The second a couple of months later, is arguably worse. A straight out wager on Tottenham to win the Champions League because I had so little faith in Arsenal coming through on its part of the deal.

There you have it, my horrible, emotional Arsenal hedge.

I have comforted myself with the notion that profiting is not influencing as Spurs overcame Manchester City and then Ajax. But deep down I recognise that the ounce of lost negativity I have felt towards Tottenham has undoubtedly played some role in their Cinderella run.

If Spurs somehow prevail over Liverpool and Arsenal have not inevitably dudded me, I will take a long hot shower to wash away my sins.

I will then consider donating the not insignificant proceeds to an Arsenal-connected charity before justifying to myself that this is a form of compensation for all the misery the Gunners have heaped on me. And I will still feel dirty.

But despite all this, of course I’m just a little bit excited.

Obviously there’s the Champions League spot for the winner and the added spice of having old foe Chelsea on the other side of the halfway line. Not to mention the potential boost of a first up European Cup to kick-start Unai Emery’s reign.

But there’s also the recent 30th anniversary of Anfield 1989 and the reminder that – despite the club’s years in relative wilderness and the shadow cast by suspect ownership – it’s the same old glorious Arsenal competing for another piece of silverware.

Baku to the future… (sorry, I could only hold out so long).