Asia should have its own Nations League

Imagine if every time the Socceroos stepped onto the pitch it was for competition points. No more tiresome friendlies.

It’s happening in Europe already. I’d like to think it could happen in Asia too. Why not across the globe?

On June 9 Cristiano Ronaldo held UEFA’s latest trophy aloft at the Estadio do Dragao in Porto.

In defeating the Netherlands 1-0, Portugal became the inaugural UEFA Nations League Champions. It signified a new era in international football.

For those unfamiliar with the Nations League concept, a brief explanation is in order. It came about largely to replace the meaningless friendlies that occur during FIFA international windows and as such doesn’t add to the number of international fixtures being played.

The competition is played over a two-year time span.

The 55 countries in Europe are separated into four divisions: A, B, C and D. Within each division the teams are split up into groups of three or four teams.

The four group winners in Division A play a knockout to determine the overall champion. Group winners in lower divisions are promoted to the next highest division and group losers get relegated.

It’s basically a football pyramid for nations. As teams improve they can rise through the divisions. 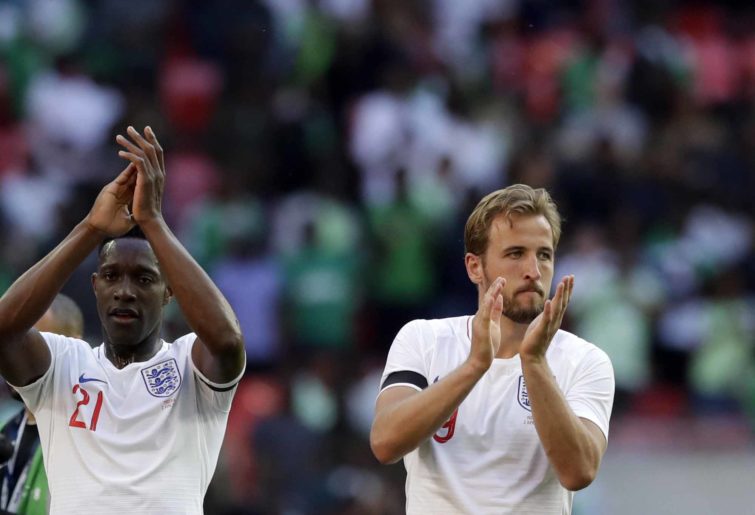 By allowing some countries to qualify for the 2020 European Championships via the UEFA Nations League and the carrot of possible World Cup qualification spots in years to come, there is incentive to perform well.

The first version has already thrown up some good stories. North Macedonia and Kosovo were both promoted to Division C for the next tournament.

It doesn’t stop there. From September 2019, the 41 teams of CONCACAF (North and Central America) will be conducting their own Nations League with three divisions. With talk of a four division Nations League in Africa also kicking off in 2019 it seems the concept has taken hold.

It is a concept the Asian Football Confederation (AFC) should seriously consider. How good would it be for developing football nations such as The Philippines, India and Cambodia to attempt to climb out of their divisions.

With 47 member associations, the AFC could be neatly divided into three divisions of around 16 teams each. A three tiered system or two tiers with a geographical split at the lowest tier would both work.

There could be some enticing match-ups at the lower levels: Mongolia playing Maldvies perhaps, or Northern Mariana Islands against Timor L’este. It goes without saying that regular competitive matches will improve these teams.

If the Nations League format could be bedded down at the Confederation level it is not too much of a stretch to think that down the track a world league of two or three divisions could develop.

It would bring great benefits to teams at the higher end of the weaker confederations: teams such as Australia, Korea, USA, Mexico and many African nations.

A three division 48 team world league based on current FIFA world rankings would have:
–          Five South American teams in Division A.
–          Iran and Japan along with African nations Senegal and Tunisia in Division B
–          Australia and Korea would in Division C

Imagine watching Australia taking on Serbia for a crucial match for promotion to Division B at Suncorp Stadium!

A flight of fancy perhaps but the Nations League concept at the confederation level has gained traction in Europe, the Americas and Africa. It’s high time the Asian Football Confederation got on board.