Steyn and McCullum pull up stumps

Steyn, who has battled a recurring shoulder injury that kept him out of the recent World Cup in England, said he has made the decision in order to prolong his international career.

“Today I walk away from a format of the game I love so much,” he said in a media release from Cricket South Africa.

“In my opinion, Test cricket is the best version of this game. It tests you mentally, physically, emotionally.

“So I will be focusing on ODIs and T20s for the rest of my career to maximise my full potential and ensure my longevity in this sport.

“I’d like to thank everyone in cricket, no one specific, because everyone has been a part of my journey. And I look forward to continuing to play for the Proteas in the shorter formats.”

Steyn, 36, has amassed 439 Test wickets – more than any other South African – but has only played eight five-day matches in the last three years as shoulder, groin and foot injuries have kept him sidelined.

He burst onto the Test match scene as a raw speedster against England in 2004, but his career flourished two years later when he learnt to gain greater control.

Steyn is a bowler with a reputation of being able to take wickets in all types of conditions, his raw pace, accuracy and ability to get movement both ways being his key weapons. 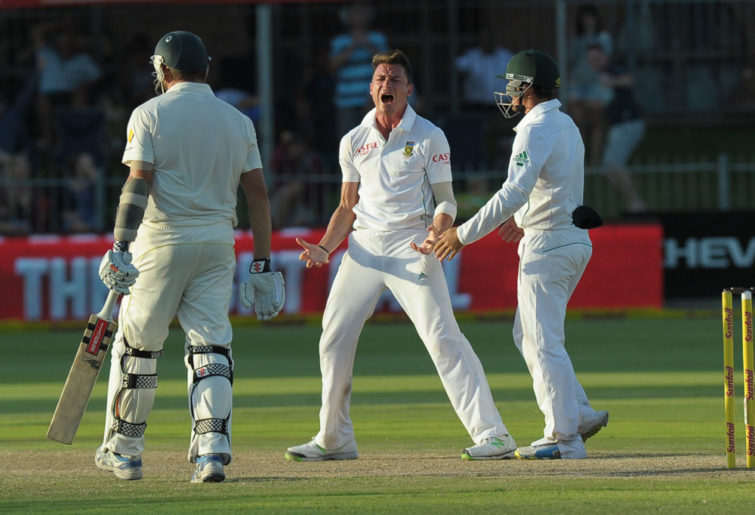 Meanwhile, former New Zealand captain Brendon McCullum has also announced his retirement from all cricket at the age of 37.

In a statement on social media on Monday, the 37-year-old said his playing career will come to an end after the current Global T20 Canada, in which he has been playing for Toronto Nationals.

McCullum, who had been due to play for Glasgow Giants in the Euro T20 Slam starting later this month, said: “My style of cricket has always been full noise, full throttle. From Culling Park to Lord’s and everything in between, there has been some wonderful memories.

“Unfortunately, the sacrifices needed and commitment required to play that type of cricket have now become too great.

“I owe it to myself and the teams I represent to close that chapter rather than just plough on regardless of what I know to be true.” 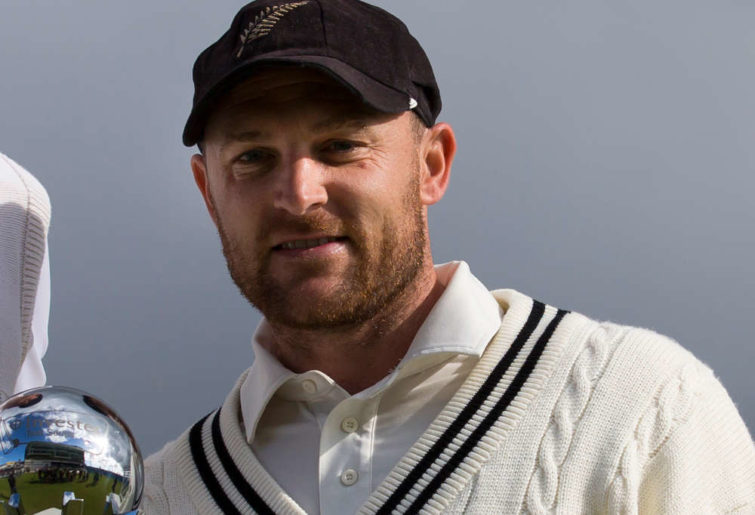 The Dunedin-born batsman and former wicketkeeper retired from international cricket in 2016.

He registered 6,453 Test runs, including 12 centuries, and averaged 38.64 – he is third on New Zealand’s all-time list of highest Test run-scorers.

He added: “I look back with pride over the way I’ve played the game and what I’ve achieved. With New Zealand, we broke boundaries and established a style of play that earned us respect across the world.

“In T20 cricket, I’ve enjoyed so many varied challenges, I can leave the game knowing I left no stone unturned.

“The next chapter in both media and coaching will challenge me further. I’m sad to leave playing the game I love behind, but I am excited about what the future holds.”

New Zealand. Our brothers across the ditch. They’ve punched above their weight in ICC tournaments. They’re the perfect team to finish off this six-part series, and there are a few uncapped players to watch out for in the future. Test XI 1. Tom Latham First-class record 7973 runs, 43.09 average, 19 hundreds Test record 3726 […]