Sonny Bill Williams says signing with Toronto Wolfpack was “meant to be”.

“It was an opportunity I couldn’t turn down,” Williams told a media scrum at London’s Emirates Stadium. “It’s great what Toronto have done and what they’re trying to achieve.

“I’m grateful and blessed for this opportunity but understand what I’m coming into,”

“It all lined up and as a man of faith I thought it was just meant to be.”

So now he’s off to Toronto to be paid more than the entire Hull Kingston Rovers because, apparently, God has a cunning plan. And it is this: God wants Sonny Bill to be happy.

And it seems Sonny Bill signing with a Super League team from Toronto, Canada, that plays rugby league in England will make Sonny Bill happy.

The $10 million won’t hurt either, one would surmise, but perhaps it’s more a bonus. Like a by-product of Sonny Bill being blessed by God to play rugby league in England.

Like: I am blessed by God to be playing rugby league in England for a team from Canada. That is the blessing.

The money is like… y’know, just something that goes into my bank account. Electronic digits. What’s important is that God wants me to play rugby league in England for a team from Canada.

Just as God wants Bernhard Langer to keep winning golf tournaments, and Donald Trump to be impeached and go to jail, God wants Sonny Bill to play rugby league in England. And in Canada. And in France, too, occasionally, and wherever the game is played.

And who is Sonny Bill to argue? 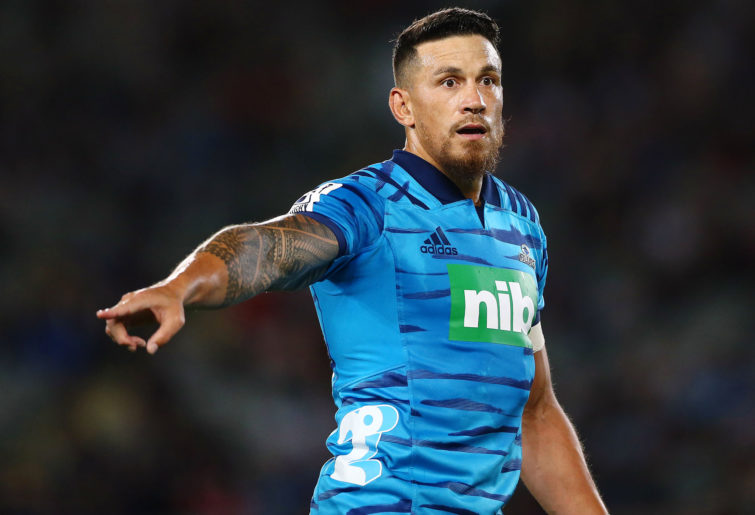 Who is Sonny Bill to turn down $10 million? If this is what God wants for Sonny Bill?

Because the opportunity to play footy in the north of England does not come along every day!

And for sure, the $10 million would have little to do with Sonny Bill’s decision.

Because sign with Toronto Wolfpack and count your blessings, baby.

Because Toronto, like Ron Burgundy says of San Diego, is fun city.

There’s the revolving CN Tower in which one can eat a nice lunch.

There is the weather which is good for ice hockey, or indeed ice anything. Poke a little finger out the window some days, it’s instant popsicle.

Granted people are not wandering the stately gardens of Casa Loma or playing rugby league when it’s that cold.

But nor are they preferring it to a beach in the Bay of Plenty.

Unless God gave them $10 mill.