Joe Burns’ vast experience of playing on difficult pitches in the Sheffield Shield could help him finally lock down a Test spot this summer.

As an opener based on arguably the most pace-friendly Shield pitch in the country, Burns has had a tough gig. That has probably prevented him from piling up massive runs in the Shield and making himself impossible to ignore, like Victorian Marcus Harris did.

On the flip side, the tricky Gabba pitches have made Burns more battle-hardened for Test cricket than Harris, who has far more favourable home batting conditions. 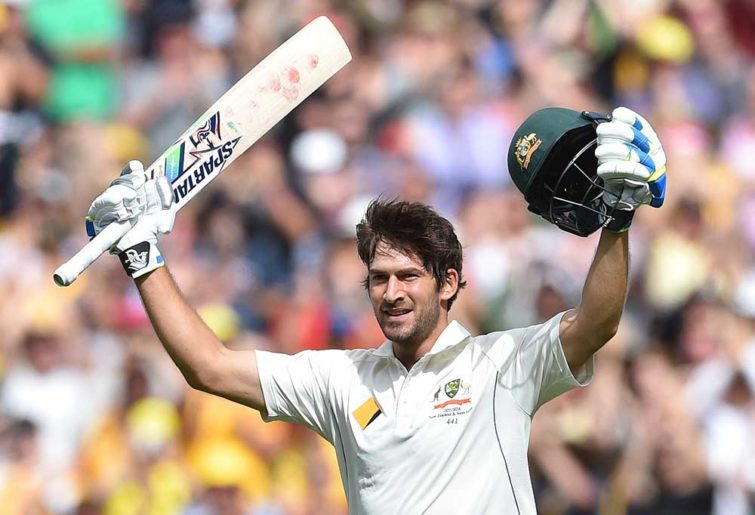 When Shield batting records are discussed, too little attention is paid to the hugely varied conditions across Australia.

Assessments of Test records always take into account, for example, the gulf in difficulty between batting on moister, seaming pitches in England, and on drier, truer surfaces in Australia. That’s why Marnus Labuschagne’s 353 runs at 50 in the last Ashes is universally considered a better performance than Shaun Marsh’s 445 runs at 74 in the previous Ashes in Australia.

Many Test cricketers are taken to task for their poor records away from home. Australian batsmen David Warner and Usman Khawaja are classic examples, regularly criticised for the yawning gap between their home and away Test averages.

Then why don’t we pay more attention to the venues Shield batsmen prosper and falter at? In the past decade, two Shield grounds have been clearly more difficult for batting than any others: Bellerive Oval and the Gabba. Those two grounds have regularly hosted low-scoring Shield matches where quicks have exploited juicy pitches.

By comparison, the MCG, Adelaide Oval, WACA and SCG have been far better for batting overall. For the sake of discussion, let’s separate these two groups of grounds into categories. Two grounds (Gabba and Bellerive) will be labelled tougher, while four grounds (MCG, Adelaide, WACA and SCG) will be called easier.

Now let’s consider the first-class records of some of Australia’s fringe Test batsmen at these grounds.

It should be acknowledged that Wade (Tasmania) and Burns (Queensland) are based on tougher pitches, which has given them more opportunity to adapt to those conditions.

One other important fact not evident in those stats, because they’re limited to Australia’s six main grounds, is that Harris’ first-class record is inflated by his extraordinary record at the country’s flattest pitch – the Junction Oval. At that ground in St Kilda, Harris has churned out 800 runs at 89 from just five matches.

Burns, by comparison, has only been lucky enough to play one first-class match on that batsman’s paradise, making scores of 80 and 60. Bancroft, meanwhile, has never played at the Junction Oval. The deck was so dead during the recent Shield fixture at that ground that the match descended into a farce. Nearly 1300 runs were scored for the loss of just 12 wickets. It was a nonsense. Harris made 116. 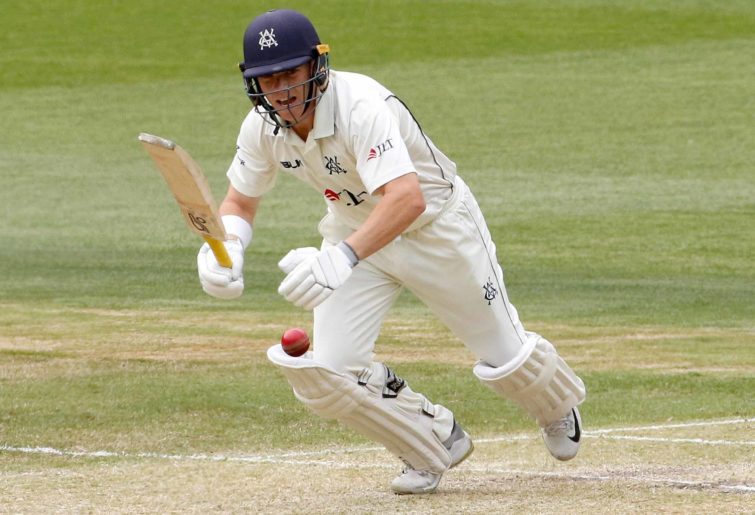 Without intending to demean the efforts of Harris, it is notable that his rise to prominence coincided with his move to Victoria, where between the MCG and the Junction Oval he gets the best home batting conditions available.

In his 19 matches on those two uber-flat Victorian pitches he has made 1846 runs at 60. Compare that to Harris’ record across his other 71 first-class matches of 4031 runs at 32.

It is arguable, then, that Harris’ fortune in having regular access to the best batting conditions in Australia is a major factor in him getting picked in Tests ahead of Burns over the past year.

In the two Tests where Burns and Harris played together, against Sri Lanka last summer, the Queenslander made 204 runs at 68 compared to the Victorian’s 69 runs at 23. A small sample size, no doubt, but also worthy of mention.

Harris was given a decent crack at Tests, playing nine matches in nine months. Burns deserves to get similarly generous opportunities over the next year to try to prove, once and for all, whether he can become a long-term Test cricketer.