Our players love cricket, so why not the fans?

As the summer of cricket begins to heat up, there is a secret formula at play which is benefiting Australia’s success.

It seems that in combination with dedication and effort, the main element required to produce world-class cricketers is an outright love for the game.

While this is present within the Australian Test squad – and almost every cricketer that has ever played for that matter – it is rather more noticeable in a select two.

This pair have stood out in regards to their dedication to the game, which has flowed through to their achievements and assisted their talents.

The cricketers I am referring to are Nathan Lyon and Marnus Labuschagne. 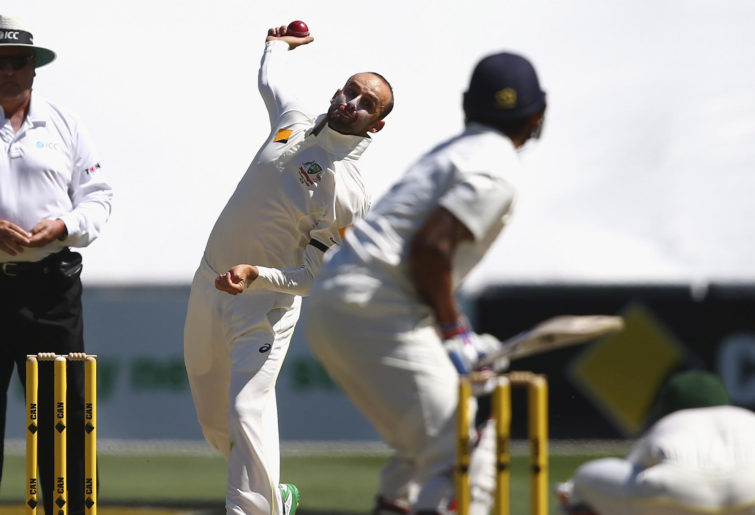 Lyon is the most successful off-spin bowler Australia has ever produced and just last year was awarded men’s Test Player of the Year by Cricket Australia.

His career is based in his love for the game and this dedication has allowed it to flourish. In 2010, Lyon proved this with a move to South Australia to become a member of the grounds staff at Adelaide Oval.

Regardless of how his career played out, Lyon was always going to be involved in the game.

Similarly, Labuschagne – who recently belted 185 for his maiden Test ton in front of his home crowd at the Gabba – was tasked with operating the Hotspot cameras and TV replays at the same grounds at the tender age of 16.

In fact, Labuschagne was operating the camera when Peter Siddle claimed his famous hat-trick – the greatest Australian Test moment to ever grace the pitch.

I can only imagine what it would have been like to experience such a feat while being so close to the action. It surely influenced Labuschagne’s love for the game.

However, low attendances in Brisbane against Pakistan suggests fans don’t want to watch these players in action.

The Aussie squad is full of talent, with great leaders at the helm, so could it be that the public are losing their outright love for the game? Is Cricket Australia’s management at fault?

Being a huge cricket fan myself, I hope my fears are a one-off.