Unai Emery has been relieved of his duties as manager of Arsenal Football Club. In the eyes of most, this was the correct decision.

Many thought that the decision had come a month too late. Now the dust is starting to settle on Emery’s departure; the main talking point is ‘who replaces him?’ Freddie Ljungberg has come in as the interim coach, but who follows?

Mikel Arteta
The man who has been the most heavily linked with the Arsenal vacancy, Arteta is an unknown entity. He has been plying his trade under Pep Guardiola at Manchester City for three years now.

Arteta could go either way; he either kicks off as a manager and Arsenal is the first part of a very successful career, in the vein of Jose Mourinho or Guardiola. However, he could also crash and burn while showing the footballing world that being a senior assistant under a top manager doesn’t equate to being a good manager yourself (isn’t that right, Paul Clement?)

Because of his lack of experience, Arteta probably shouldn’t get the job until he’s proven himself a bit more.

Thomas Tuchel
The last manager Arsenal got was from PSG, so why not get another one? Tuchel is an upgrade on Emery, with his stint at Borussia Dortmund making him one of the most in-demand managers in Europe.

He signed a two-year deal with the Parisians in 2018 following Emery’s departure, and if PSG doesn’t reach at least the semi-finals of the Champions League, it’s very likely that Tuchel won’t be there next season. Tuchel plays high-octane, attacking football, similar to Jurgen Klopp.

He’s probably the manager who’d likely be second-most available in the off-season, and if he does arrive, who’s to say he won’t bring back the attacking love Arsenal fans grew to love under Arsene Wenger? 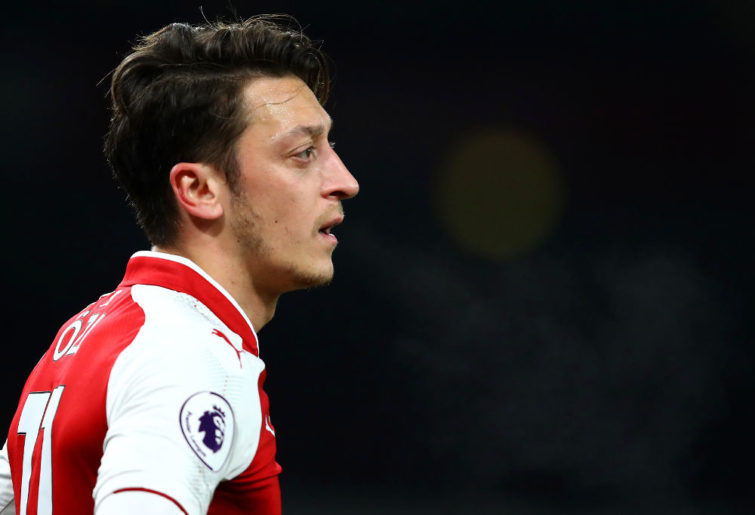 Marcellino
Out of these four potential candidates, Marcellino would be the most sensible appointment on the list. He was let go by Valencia in September due to personal disputes between him and the board despite a fourth-place finish and a Copa del Rey last year, as well as a 50 per cent win rate.

Marcelino would fix the defence (107 goals conceded in 110 games at Valencia) while getting good numbers out of the attack (168 goals in 110 games.) The fact that Marcellino is Spanish and without a club makes him an alluring prospect for Raul Sanllehi.

Erik Ten Hag
The most unlikely name on this list, Ten Hag has been heavily linked to the managerial position at Bayern and Barcelona. This would make him an extremely hard candidate to lure to the Emirates, as even if he doesn’t go to one of those two powerhouses, he still has a comfortable position in charge of a dynamic Ajax side.

There is still hope, though. If Bayern were to go for Mauricio Pochettino and Barca decided to try getting a different candidate, Ten Hag may be lured to Arsenal just because of the project, hopefully bringing someone like Hakim Ziyech or David Neres along for the ride with him. 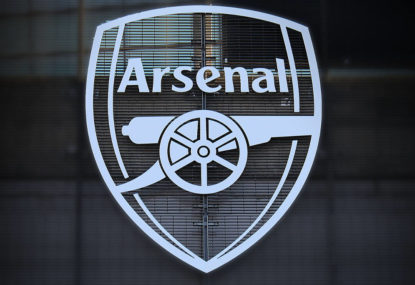