They are attacking with flair and defending with courage. Their style of play has seen them win a club-record eight in a row including a record-breaking win 9-0 against Southampton, a 4-1 win against Aston Villa, and gritty victories against Arsenal and Everton.

The way Leicester City have acquitted themselves this year is on par with their remarkable feats of 2015-16 when they won the title against nearly insurmountable odds.

This surge in form has taken place under the managerial stylings of Brendan Rodgers in a year when Leicester lost their owner in a tragic helicopter accident, their best centre back to Manchester United and their best winger to Manchester City. 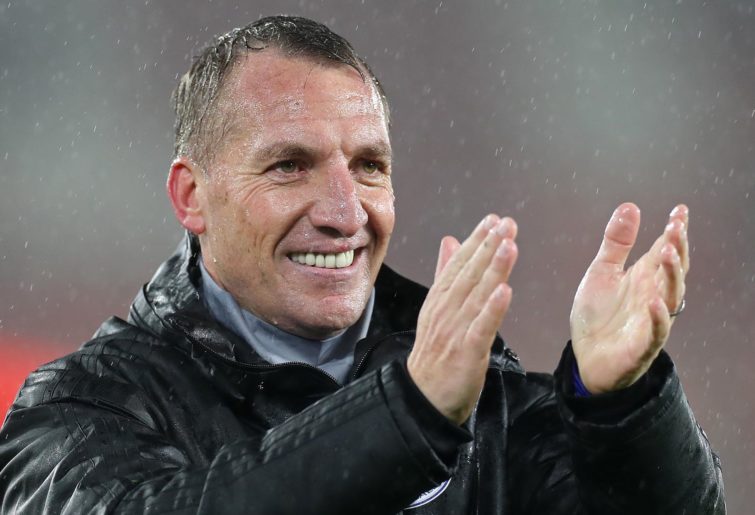 Despite these machinations, Leicester have showed incredible resilience and an intangible quality about their squad that has left them impervious to the wider challenges of the league.

Their talismanic, evergreen forward Jamie Vardy has scored 16 goals in as many matches and is on pace to break his own record for the greatest number of consecutive fixtures scored in.

He is well complemented by Ayoze Perez, Harvey Barnes, Kelechi Iheanacho and Youri Tielemans with each of them chiming in with assists and goals of their own to add to the mercurial forward’s own skills.

His work rate and blistering speed off the mark has enabled him to get in behind the defensive line and engage the goalkeeper one-on-one directly.

This potent and dynamic combination has led to Leicester’s position in second on the ladder. They’re also first for goal difference and second for the total number of goals.

Despite this, it is looking unlikely for Leicester to repeat their feats of 2016 as Liverpool look nearly unstoppable at this time.

Leicester’s defence is criminally underrated. Despite losing Harry Maguire in the transfer window, they’ve compensated effectively with the inclusion of Caglar Soyuncu and Jonny Evans in the middle with Ricardo Pereira and Ben Chilwell in the full back positions.

What Kasper Schmeichel and his colleagues have done is no mean feat, especially given the increase in attacking potency of the league in this day and age.

Despite being in a relegation dog fight barely four years ago, Leicester have recovered to the point where they’re threatening the major clubs of European football. They are banging down the door on Liverpool with their aggressive attack and their parsimonious defence.

They are a fearsome opponent playing with verve and zest not unlike their 2016 campaign in which they won the Premier League.

Just what exactly is in the water at Leicester City? And can I have some of it? 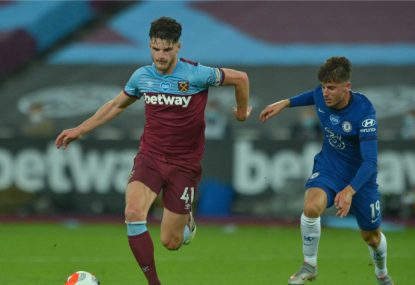