Both teams play engaging, free-flowing, attacking football, and have implemented very similar styles and cultures around their clubs. The Melbourne derby may take the spot as the number one game this weekend, but this one isn’t far behind in the number two spot.

Wellington Phoenix
Wellington Phoenix have been in tremendous form in the last five rounds, unbeaten in their past five games. Not many people predicted Wellington to be up there in finals contention this season. They lost their two main strikers David Williams and A-League golden boot winner Roy Krishna as well as club captain Andrew Durante, golden glove winner Filip Kurto and new Bayern Munich prospect Sarpreet Singh.

But Ufuk Talay has got his recruitment perfect, bringing in some players that may not be big names but perform well, plus of course Gary Hooper. 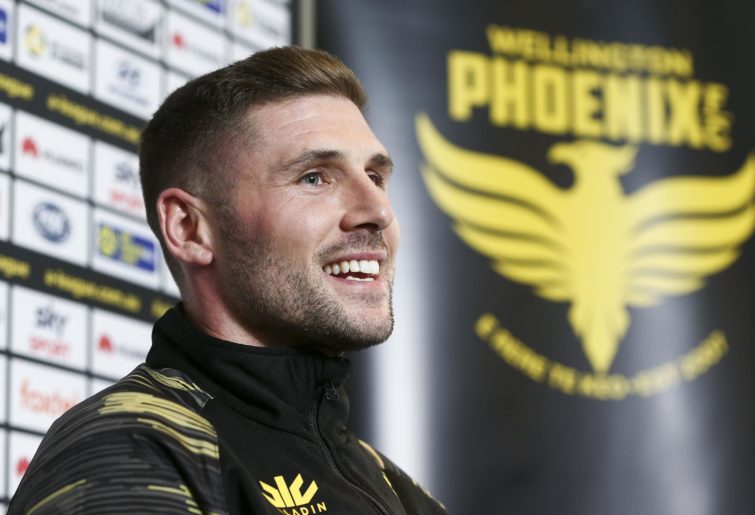 Talay has developed an efficient style that allows playmakers Ulises Davila and Reno Piscopo to frequently cut inside and look for a killer shot, but also gives them space out wide when they’re struggling to get into the game. Ufuk Talay has invented a complicated yet simple-looking system, playing a solid, hard-to-break-down 4-4-2 in defence while then playing quite like Sydney FC in the attack, but slightly more open in their midfield lines.

They frequently manage to draw in the press and escape it elegantly, and every player on their team looks to be comfortable on the ball in almost any situation.

However, they have a problem, which is putting the ball in the back of the net. They have only managed to score 11 goals this season, and although that is the sixth most in the league, 54.5 per cent of their goals scored have come from Ulises Davila, and 36.6 per cent of them have come from penalties.

That leaves just 63.4 per cent from open play, which is worrying for Wellington Phoenix, as Sydney FC are yet to have given away a penalty all season.

Wellington Phoenix squad
Ufuk Talay has confirmed that star signing Gary Hooper won’t be fit enough to start against Sydney FC and will have to resume his role as super sub for the time being. Alex Rufer has returned to the squad after suffering from injury, but most likely won’t be rushed back into the starting 11 considering how good of a job Cameron Devlin is doing in the heart of the pitch. Reno Piscopo continues to impress, and I don’t see Talay making any changes to Phoenix’s squad.

Sydney FC
There has been big signing news for Sydney FC, with two big stars as well as their head coach all committing to the club for two further seasons. Their starting left back Michael Zullo has committed to staying Sky Blue for a further two seasons, and Steve Corica has committed to being the head coach for two more seasons as well. But the biggest news for them has been Milos Ninkovic re-signing for Sydney, declaring him Sky Blue for life. He has re-signed for two more seasons despite the new Sydney team, Macarthur FC, offering him a three-year deal for more money. It was a sigh of relief for everyone who supports Sydney FC, with Michael Zullo stating that a reason why he chose to stay was because of Ninkovic’s choice to remain at the club.

Sydney FC squad
Sydney FC fans are starting to get a little worried over Brandon O’Neill’s knee injury. He was seen limping with a knee brace earlier this week, and many fans are starting to realise that the injury could be a lot more serious than what was first thought. There has not been any information shared by Sydney FC on the details of the injury, and no one seems to know how long he could be out for. Michael Zullo also hasn’t been included in the squad, meaning it will most likely be the same 11 who start this weekend in Wellington.

Prediction
I am predicting an entertaining 2-2 draw between these sides. They will both dominate play equally, but Wellington will manage to both create and finish chances, unlike last week. 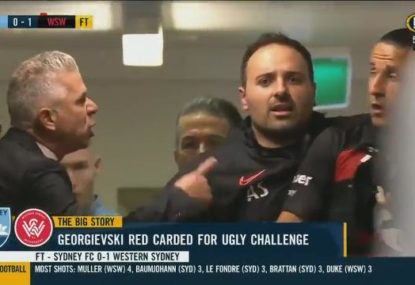 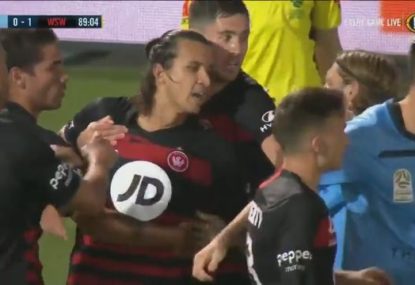 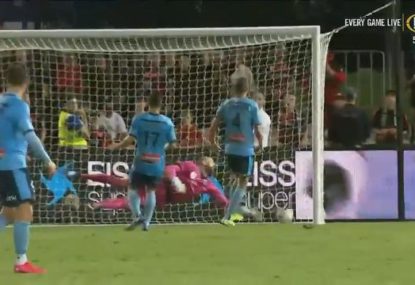