Are we seeing another changing Twenty20 trend?

About this time last summer, almost to the day in fact, I wrote about what I wondered might be the first seedlings of the next change in Twenty20 trends.

After several seasons of captains overwhelmingly favouring sending the opposition in on winning the toss – despite results not being nearly as one-sided as the toss – this time last year, I wondered if captains were starting to see the light in setting a target again.

This time last year it was relatively even between the team batting or bowling first going on to win the game despite the toss-winning captain bowling first 12 times in the first 13 games.

But as the rest of the last season’s Big Bash League played out, the results went back toward the team bowling first, winning 35 of the 59 games. But only nine times did a captain decide to bat first. 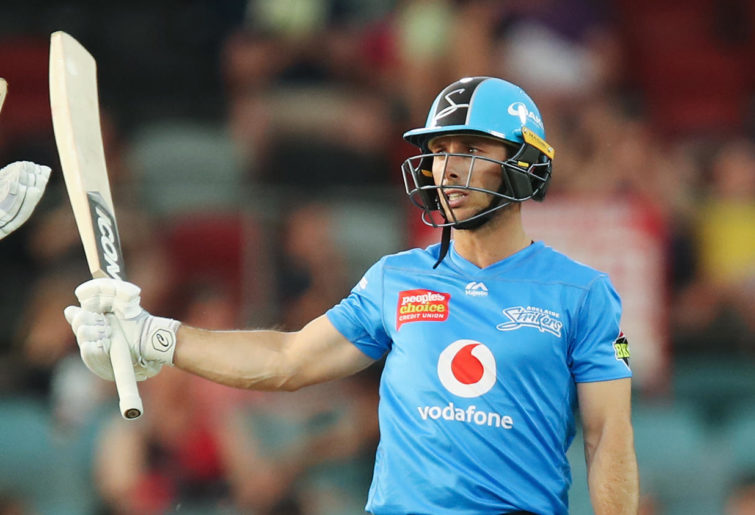 And it was interesting to see how teams changed their tune. After winning seven of their nine games on their way to taking the title in BBL|07 by batting first, the Adelaide Strikers elected to bat first only three times in BBL|08 last summer and lost two of those three.

But they won two of the three games in which they chose to bowl first.

They’ve batted first in both games they’ve played this summer, though they were sent in both times. The first of those two games was the smoke-abandoned game in Canberra, and they won the second, in Adelaide on Monday night just gone. I’ll be intrigued to see what their position is when they eventually win a toss this summer.

Of course trends have changed in Twenty20 cricket perhaps more than any other format, and I’m sure they change more often too.

When Twenty20 cricket first began being played at the international level, even once they got past the idea of it being of a hit-and-giggle thing, the idea was overwhelmingly to bat first, make as big a total as possible and then bowl tightly to defend it.

Over time, and particularly as more and more franchise T20 cricket was played, bowling captains began having success taking the pace off the ball, which gave them more control over the pace of the game and which then led to being more comfortable chasing a total.

This has certainly been true of the BBL. 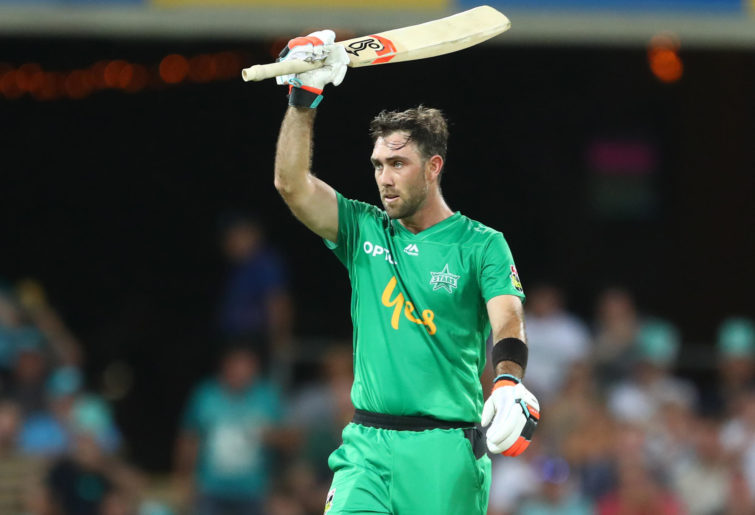 Back in the second season teams bowling first won 22 of the 35 games played, but by BBL04 it had nearly evened up completely. Slightly more than half the teams who won the toss went on to win the game, and the split was pretty even – 16 teams won batting first, while 18 bowled first.

As mentioned above, for BBL|08 last season, the toss-winning captain bowled first in 50 of 59 games. But the team batting first still won 23 games.

But this summer the results aren’t marrying up with the captains’ pre-game thinking at all.

Perth sending the Sydney Sixers in last night over in the west made it the seventh occasion of the 12 games played to date in which the team winning the toss has bowled first.

Yet of the 11 matches completed, only three have been won by the team bowling first. Hobart’s successful chase of the Melbourne Renegades on Christmas Eve broke a string of six teams winning after batting first.

And, historically, average scores have long favoured the team batting first despite the eventual results.

This summer already the Sixers’ 7-174 batting first on Thursday night pushed the gap out to 30 runs over the side chasing a total.

It will be interesting to see if this continues along this path for the remainder of the season. My gut feeling is that as teams become reacquainted with setting a total they’ll start choosing to bat first.

And that will be the sure sign we’re seeing a shifting trend.