As a rugby tragic, aficionado, alickadoo and former ref (I’m getting the cataracts fixed this month!), I always grimace when people talk or ask about the rules of rugby.

In our sport we don’t have rules – we have laws.

We don’t have umpires – we have referees. The apparent origin of that is that when gentlemen first played rugby on the village green, there was no umpire – the captains sorted out disputes. If they couldn’t, they referred the question to a local luminary on the sideline – either the vicar, the local PC plod, or the local magistrate – hence referral, hence referee.

But I digress, as usual.

Rugby has laws – can only assume that it is because the gentlemen who oversaw the development of our game were lawyers, or lawmakers. Who knows? 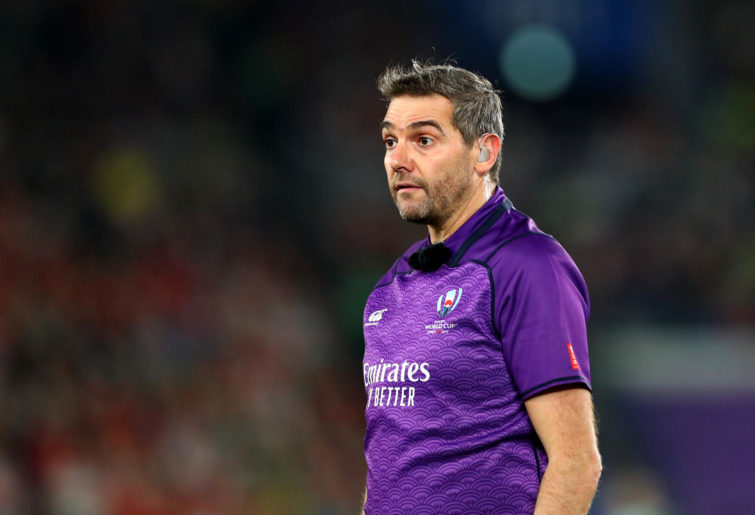 Like much of rugby folklore, it is happily shrouded away in the mists of time, and nobody wants to disturb it.

I recently saw a doco on Kayo where a lot of rugby experts and ex-players were asked if they thought the William Webb Ellis story is truth or myth.

The overriding theme from all of them was “who knows, or who cares, or maybe, but let’s not let truth get in the way of a great tradition!”

So, back to the laws. I have seen a lot of misinformed comment about it over the years, but if you want to put doubts to bed, just go the relevant section of the World Rugby website and put all arguments to rest.

I reckon it is time that we, as Roarers entering the exciting new Rugby World Cup four-year cycle, owed it to ourselves to get properly up to speed so great, informed debate can rage, and The Roar can become even louder!