Gold Coast coach Stuart Dew is close to signing a new contract with the Suns which will keep him at the AFL club until the end of 2022.

The 40-year-old was appointed Suns coach in late 2017 and it’s understood the new deal will keep him at the club until the end of 2022.

In the past two seasons, the two-time premiership player has led the Suns to just seven wins in 44 games – four in 2018 and just three wins last year.

Dew is off contract at the end of the 2020 season but began negotiations with the Suns late last year.

“We certainly appear very close and it is down to minor details which I’m not involved in.”

Despite the lack of wins in his tenure, Dew comes in to the 2020 campaign with several of his key players already tied down to long-term deals at the club.

“We’ve got a firm belief that this is the group that we’ve got, obviously at every footy club some players come and go, but in terms of the bulk of our list we certainly think that we’ve got the players,” he said.

‘For what we’ve pumped in, are we getting return on investment there?’ 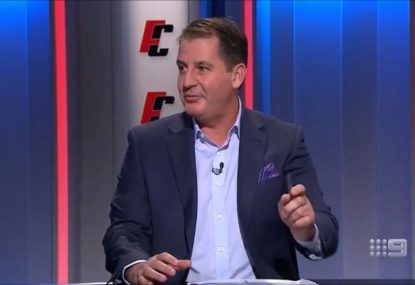 ‘They let [Justin] Westhoff down.’ 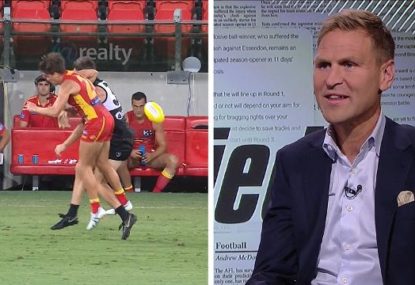 Since the Gold Coast Suns entered the AFL as the 17th team all the way back in 2011, it has been anything but a success. 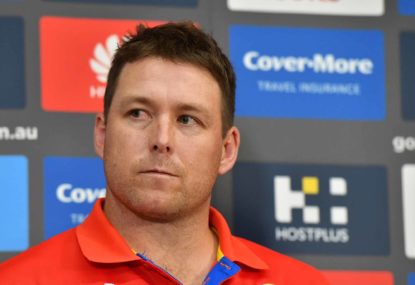 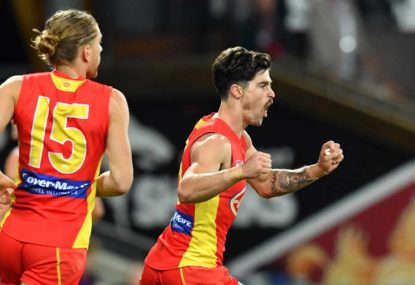