Doing an interview the other day, I kind of stumbled across a question that strikes at the heart of what we like about our preferred sport.

The question is: if rugby league merged with rugby union and was played 100 per cent under rugby league rules, would you still follow it?

Some people just can’t process this hypothetical. Outside Australia, it is almost unthinkable as rugby union is so much bigger. Those I ask want to know who the administration is, what channel it is on, etc, etc.

If you are asking me these questions in response to the hypothetical, you’ve already answered, really.

It means you don’t just follow rugby league for the thing that is rugby league, the 80 minutes of running, tackling, passing, scoring.

If the Melbourne Rebels were playing the North Queensland Cowboys or Brive were taking on London Broncos in a sport called ‘rugby’ under NRL rules, you’d have reservations about tuning in.

I wouldn’t watch at all, unless I was being paid to work in the industry. It would have no interest for me.

Because, as I’ve written before, I like the idea of rugby league more than rugby league itself. I grew up on swap cards and Rex Mossop. It’s the iconography, the colour, the vibe that got me in.

Then I bought into the class struggle of the late 19th century, the oppression of various authorities – including rugby union – around the world and the fact that outside the area I grew up, league was the underdog. 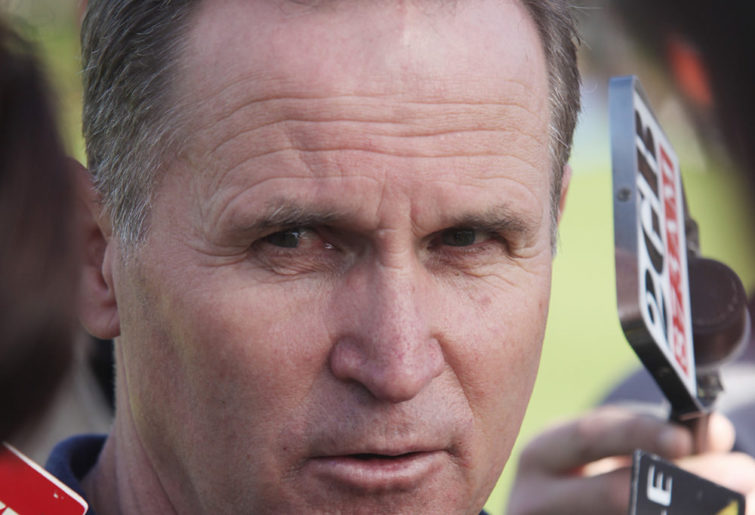 That’s what really sold me. I liked the fact that our international scene was a pale imitation of that in bigger sports but trying to get better – that we were associated with certain areas and social classes and times in history but there was a core of people trying to overcome these stereotypes.

And others who held onto them grimly. There was an ideological struggling within this community that was already marginalised.

If rugby league became part of this amalgam called ‘rugby’, all that would disappear. The things that I like about the game would evaporate, even though what was left would be identical.

I’ve got the point in life where there’s not a single match I can’t live without seeing but the people I’ve met through the game, I cannot leave behind. I don’t like the thought of them being subsumed by a globally much larger community.

Which brings me to the outrage from some quarters about the ARL Commission mandating no tackling before the age of eight and no finals before 13.

Gold Coast hooker Nathan Peats tweeted, “What a joke. Just give everyone a trophy. That’s just the world we live in.”

But here’s the thing: we don’t want kids put in other sports (actually the NRL now own touch, presumably for this reason; they saw the writing on the wall in regard to the future of body contact sport).

And it is the world we live in.

These are conclusive arguments for why the game is doing the right thing. If it’s becoming a world for wimps, the NRL has to appeal to wimps and attract wimps! If junior sport is becoming less competitive, then junior rugby league has to become less competitive.

Because I am more invested in the idea of rugby league than rugby league itself, I just want my sport to be on the right side of history. I want it to win.

I don’t care what it has to change about the ‘thing’ of rugby league in order to achieve that.