The UEFA Champions League is the Holy Grail of club football and few have stamped their name on the competition like Cristiano Ronaldo.

The Portuguese superstar holds almost every goal-scoring record in the competition and is the proud owner of five trophies – as many as Barcelona have in the club’s history. 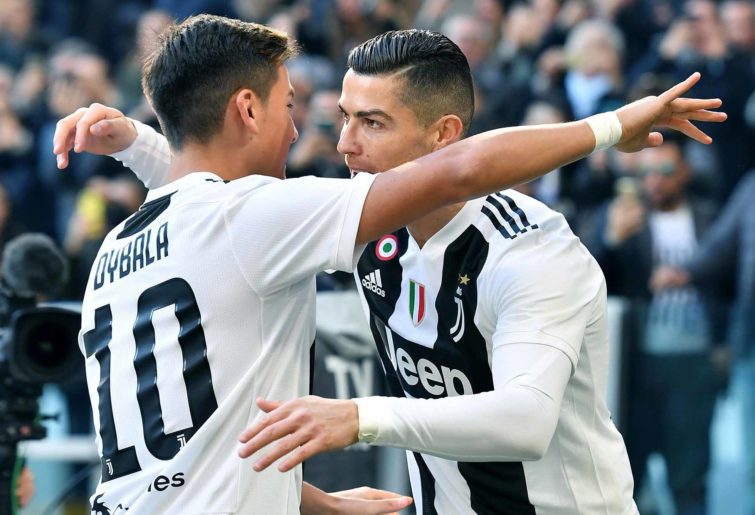 Ronaldo has scored some memorable goals, including the competition’s greatest ever bicycle kick, in the semi-final of 2017-18 season.

Of all his incredible European nights, none quite compare to his Round of 16 clash against Atletico Madrid last year.

With their backs against the wall and facing a 2-0 deficit, Juventus turned things around in the second segment of the first knockout stage.

This was Ronaldo’s first season with the Italian giants and he was eager to carry his Champions League form over and win a title with his third team in three top-flight leagues.

Although it was not to be, Ronaldo scored three goals to lead his team to a 3-2 aggregate win – a performance that showed both his mentality and ability, serving as a reminder just whose game the Champions League truly is.