My look ahead to the top college football prospects heading into season 2020 continues today with a look at the big guys up front on defence.

Marvin Wilson – senior, Florida State – 6’5’’, 310 pounds
He has been a shining light for the Seminoles in what have been trying times recently for the once almighty football program. He emerged as an interior disruptor as a sophomore in 2018, appearing in all 12 games and collecting 42 tackles with 4.5 for loss, 3.5 sacks and a forced fumble. He had 44 tackles, the most of any ACC defensive lineman, and five sacks in nine games as a junior last season before a hand injury ended his season. After being named first-team All ACC, Wilson decided against declaring for the 2020 NFL draft, where he would have been in the conversation as the number one defensive tackle drafted, and instead returned to Tallahassee for his senior season. Wilson possesses better agility and more pass rush ability than 2020 prospects Derrick Brown and Javon Kinlaw.

Christian Barmore – red-shirt sophomore, Alabama – 6’5’’, 310 pounds
He is a rising defensive line prospect to watch after appearing in all 12 games in 2019 but making only one start. He provided depth along the Tides’ defensive front in his first year on the field as a red-shirt freshman, gaining 26 tackles including six for loss and two sacks. Barmore also tallied five quarterback pressures and two pass break-ups in limited action, setting scouts’ tails wagging on what Barmore could achieve as a full-time starter. Barmore boasted the highest pass-rush win rate among DTs in 2019 with 20.8 per cent (2020 first-round pick Javon Kinlaw was second with 18.8 per cent). Barmore showed last season as a bit-part player that he could rise up draft boards next season as he pairs with teammate LaBryan Ray to form one of the nation’s top defensive tackle combinations. 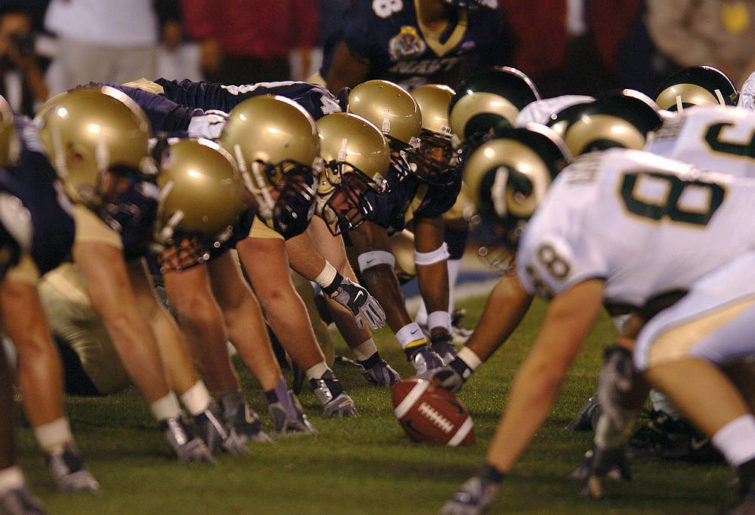 Tyler Shelvin – red-shirt junior, LSU – 6’3’’, 346 pounds
He went from little playing time in 2018 as a red-shirt sophomore to the best performer on LSU’s national championship defensive line in 2019. He played in 14 games with 13 starts at nose tackle, posting 39 tackles and three tackles for loss. Shelvin has tallied a total of 4.5 tackles for loss and 1.5 sacks in his career at LSU over two seasons, primarily drawing attention from multiple offensive linemen, allowing linebackers to make plays. To see Shelvin’s impact up front, scouts needn’t look further than the following statistics: LSU’s rush defence ranked 23rd nationally with 119.62 rushing yards allowed per game last season with Shelvin up front, almost 20 yards fewer on average than in 2018. Shelvin enters season 2020 as the number one nose tackle prospect to watch.

Jaylen Twyman – red-shirt junior, Pittsburgh – 6’2’’, 290 pounds
He will undoubtedly receive comparisons to the great Aaron Donald after becoming the first interior defensive lineman to lead the team in sacks (with 10.5) since Donald in 2013. He had an incredibly productive season as a sophomore with 41 tackles and an equal team-high 12 tackles for loss after starter in all 13 games at defensive tackle. He also played in all 13 games as a red-shirt freshman in 2018, collecting 16 tackles, 1.5 tackles for loss and sack assist. Twyman, who returns in 2020 after being named second-team All American, is a slightly undersized defensive tackle prospect who could push his name into the top half of round one next season as he lines up for the Panthers alongside fellow early round draft candidate Patrick Jones.

Jay Tufele – red-shirt junior, USC – 6’3’’, 315 pounds
Tufele enters season 2020 as one of the top interior pocket-pushing defensive linemen after two standout season in the middle of the Trojans’ defence. In 13 games as a starter last season, Tufele registered 41 tackles, including 6.5 for loss and 4.5 sacks. Over his impressive two-year career, the behemoth USC nose tackle has 11 tackles for loss, 7.5 sacks, one pass deflection, a fumble recovery for a TD and a blocked field goal to his name. Tufele was named first-team All Pac-12 in 2019, as well USC’s best defensive lineman for a second consecutive season. With the freakish explosiveness and versatility uncharacteristic of a human his size, Tufele will be in high demand next draft season with another stat-stuffing season in southern Cal.

Others to watch are Alabama’s LaBryan Ray and Phidarian Mathis, plus Washington’s Levi Onwuzurike and Colorado’s Mustafa Johnson.