I’ve reached that point with Declan Rice. I can’t continue to ignore what’s right in front of my eyes. This guy is really good and no amount of memes/jokes or bants can take that away.

Part 1: Rice as a defensive player
To show off Rice’s defensive capability, let’s statistically compare him with the League’s best CDM right now in Wilfred Ndidi.

All stats sourced from Fbref.

Strong numbers from Rice, in fact he is second to Ndidi in the whole league on total interceptions as a midfielder. The stats project Rice as 80 per cent (79per cent really but who’s counting?) the defensive player Ndidi is which is really good.

Rice is also a way more efficient tackler on the worse team, Rice has attempted five more tackles than Ndidi but has completed 17 more, some true brick wall ability, Rice has played eight more total 90s than Ndidi (33 to 25) but has been dribbled past five less times (58 to 63).

If can Rice can get on a team that allows him to specialise the way Ndidi has I’m sure he can up that 80 to somewhere between 85-90 which would be a great buy for any team interested. 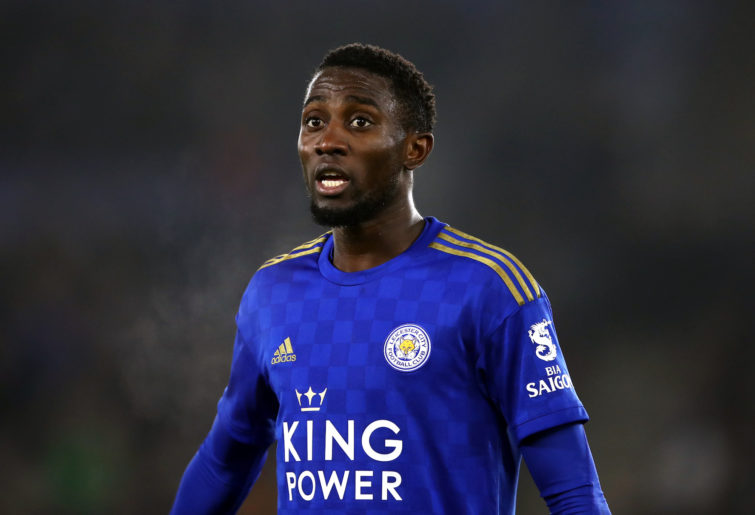 Part 2: Rice as a passer
I think we can all agree that Rice is not Cesc Fabregas or Andrea Pirlo but neither is Ndidi. Brendan Rodgers has crafted a system that doesn’t ask Ndidi to be that type of midfielder, he plays with plenty of creators and dictators that take that burden off him and allow him to be an efficient ball winner and ball player in this system.

Rice’s passing patterns are dreamt up by David Moyes, quite the drop off. Despite the lack of these solid foundations Rice is still posting great numbers.

One plays for a possession dominant attacking side while the other is languishing 16th on a defence first side. I’m going to go ahead and say Rice is probably a good passer, better teammates and a better pass schemer on top of everything and he’ll be a better ball player than Ndidi.

Part 3 Rice as a ball handler
Rice and Ndidi play in the modern Premier League where every major top flight team’s midfielder should be able to switch from Ball Destroyer to Ball Player to Ball Progressor at any moment’s notice. Fernandinho represents this evolution better than everyone else, out of possession his a destroyer and an interception seeker but in possession his as much a ball player in that system as anyone else and even takes the occasional run upfield.

So let’s project Rice in this role against Ndidi. 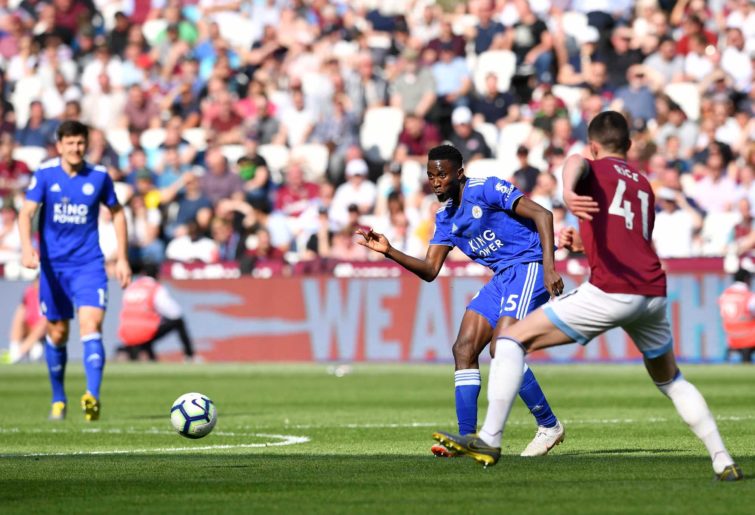 Progressive Distanced Carried (total distance in yards a player moved the ball while controlling it towards the keeper) Per 90
Rice – 100.9
Ndidi – 68.8

The stats show both players win their match ups when pressured by an opponent majority of the time with one slightly ahead and while both push the ball down the field with their feet well it’s clear whose better at it between the two.

The one who’s the answer to both questions is the one playing on the defence first team….

Verdict
So let’s round it up, if you buy Rice and put him in the right position for him you’re getting 85 per cent of Ndidi’s defensive production, a just as efficient passer with more creative intangibles and an all around better ball progressor ready to be unleashed.

A value of 49.50 Mil on Transfermarkt is a lot and that’s before adjusting for English inflation but this may be one of the few times it’s worth it.

Declan Rice isn’t just a creature of hype his a certified baller who would make any midfield better and yeah those guys usually go for 60+ Million. Either accept such a looming obviously special midfield talent or miss out, not much in between.