How to fix bad light and slow over rates

The most surprising thing of the past few weeks is that rain has been a huge interruption to cricket being played in England, and while this is hardly a massive revelation to those of us who have watched broadcasts from the Old Dart over the last 30 years, it does raise some questions over how the structure of a day’s cricket could be altered to help produce a result under changeable conditions.

The onset of rain, and then the bad light rule as it currently stands, has meant that a lot of play has been lost over the course of the six Test matches played in England this northern summer, and several ‘experts’ have suggested that it’s madness in an age of readily available artificial lighting at a majority of major venues that cricket is not being played in conditions that these same ‘experts’ have said could be considered reasonable.

Whether this is true or not is impossible to judge watching on television from Australia, as the cameras used always make it appear lighter than it actually is. Low thick cloud cover is usually the main concern, and the umpires are always under pressure to ensure the contest is a fair one for both sides of the contest. It is hard to believe that the team that is on top in the match is always the team that appears to be unhappy with the decision to stop play is made by the umpires.

One of the more credible questions on this that has come up in recent days is why can’t play start earlier if it is able to in order to make up time? In the past this would have been knocked on the head mainly for the reason that it would not afford spectators enough time to get in for the start of play if that decision was made off the cuff on the morning of play. However, with no spectators currently in the picture and all teams staying at or very near the ground, this sounds like a much more feasible option.

Surely if a decision is made at 8:00am for play to start for the day at 9.30am, this can be organised with a minimum of fuss in the current climate.

Perhaps the most beguiling aspect of the whole ‘bad light’ scenario is the fact that cricket boards all over the world are trying to introduce more day-night Tests, played with a pink ball, that are capable of playing through the afternoon and twilight and into the night session under lights. It is a little surprising so far that few people have brought this fact up.

The question has to be asked why all Test cricket does not just use the pink ball so that when bad light becomes an issue it wont’ cause problems to play under floodlights.

Obviously this would not sit well with the traditionalists, of which I am one. On top of this, I honestly still can’t see the pink ball in the twilight hour of day-night Tests, and I’m not sure how the players do, so if this is the case, then the reality is that the ball still won’t necessarily solve that issue. 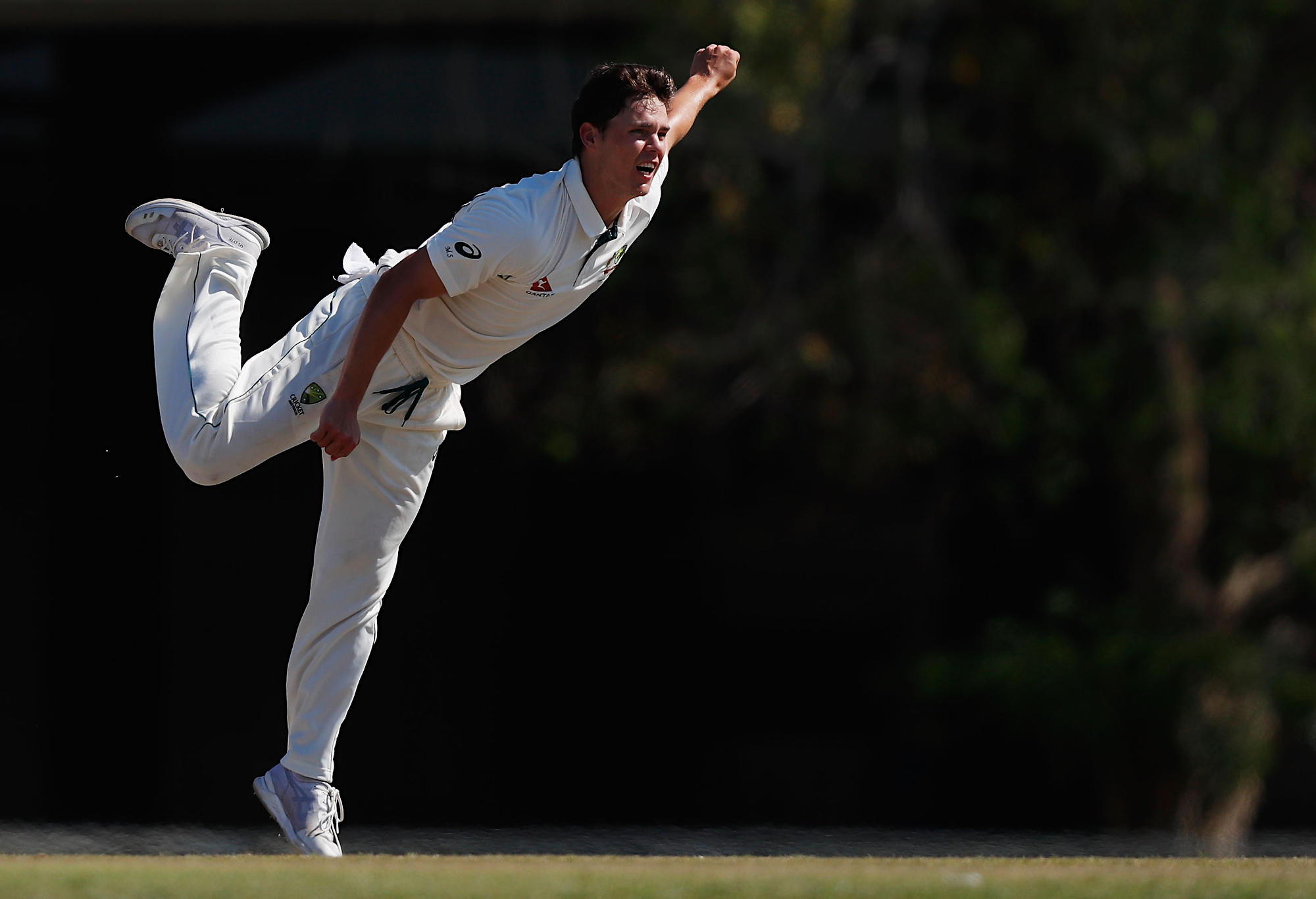 What grates with me more is the inability of teams to get their allotted overs in by the time the clock ticks over to 6:00pm. Regulations say that 90 overs are expected to be bowled per day between 11.00am and 6.00pm, with an extra half hour allowed at the end of the day to finish any overs not completed. So in actual fact it becomes 6.5 hours a day to bowl 90 overs, and even that on occasions is not enough.

This is truly ludicrous, as is the way that teams are given allowances for incidents that happen during the day, which then gives everyone the excuse for this simple equation not being completed.

That teams can be docked part or all of their match fee or the captain can be suspended for one or more matches if they allow this to happen obviously is no disincentive if slowing down the play is to their team’s advantage of winning or saving the match.

There needs to be another way to make this happen, and the only way to do that is to make it directly affect the match. Perhaps something like this: for every over less than 90 that are not bowled in a day the opposition is gifted ten penalty runs to their total, and those overs still have to be bowled to complete the day.

As an example, if on Day 1 of the Test Australia bowl 84 overs by 6:00pm, then India will get 60 penalty runs added to their total as well as getting those six overs bowled to them before stumps is called. Then, on Day 2, Australia bowl India out in another 45 overs in three hours, which is on time, but by 6.00pm India have bowled only 38 overs. With a three-over leeway for the change of innings, India are therefore still four overs short, so Australia receive 40 penalty runs as well as receiving the four overs they are due.

Perhaps the penalty runs would even out over the course of the Test, but maybe they will also be the reason one team wins the Test. If this were to occur, then you could be sure that it won’t be allowed to happen again!

And this should also occur in ODI and T20 cricket. Imagine gifting a team 20 runs because you were too slow bowling your 50 overs or 20 overs and fell two overs short. It would, however, surely stop the ridiculous amount of overtime some cricket matches have where there appears to be no consequences.

There would be opponents to this across the globe, but at our local club level teams are expected to bowl 50 overs in three hours and 85 overs in five hours. If it’s good enough for us, then it should be good enough for professionals to stick to their time limits too.