Cricket Australia and Channel Seven have shown the first signs of easing tensions, after holding talks described by the free-to-air broadcaster as “constructive”.

Both sides have remained at loggerheads over the broadcast deal, with Seven and Fox seeking a reduction from their six-year agreement worth close to $1.2 billion.

Hockley has insisted there should be no discount offered for broadcasters, given a full schedule of cricket will be played despite COVID-19.

However that prompted Warburton to last week label CA a “train wreck”, amid concerns over an altered schedule and uncertainty surrounding the quality of the Big Bash.

But that tone cooled significantly following Friday’s meeting between the pair, ahead of the next deadline for payment in mid-September.

“We had a constructive meeting with Cricket Australia. No decisions were made but we have agreed to keep talking,” Warburton said.

It came as CA confirmed the entire 59-match Women’s BBL season would be played in Sydney from October 25, with no games lost due to the virus.

In a statement on Friday, the organisation claimed “the move demonstrates the commitment across Australian Cricket to host the full summer of cricket”.

The news could also be music to Seven’s ears.

It will likely make the competition cheaper to broadcast, given the use of less grounds saves time and money in setting up venue.

It could also feasibly allow more games to be shown, with 26 fixtures originally slated for the network and simulcast on Fox.

“We can achieve great things together and the spirit of cooperation has been truly uplifting,” head of Big Bash Alistair Dobson said.

“Thanks must also go to our broadcasters, partners, players and staff for their outstanding support as we navigate what has been a challenging period.”

Meanwhile the layout of the men’s Big Bash later in the summer is yet to be confirmed, with questions over how bubbles will work still up in the air. 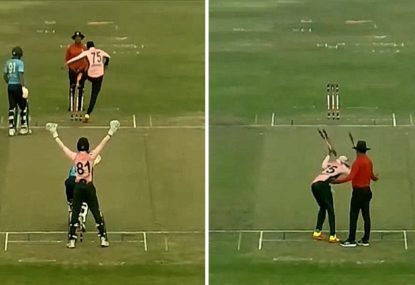 The ICC has been working on various ways to promote the growth of Test cricket. Setting up the World Test Championship (WTC) format is one such move.

‘What might have been?’ I love these words. At times the facts become a bit dreary, often the same story just gets repeated. In these times, I love to imagine things that actually go against the facts. 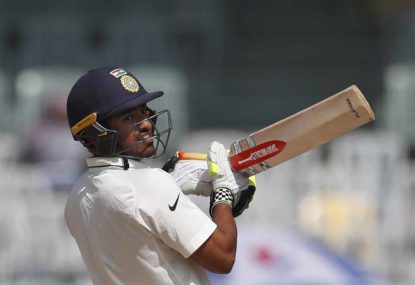