There are three things guaranteed in life: death, taxes and the Mumbai Indians starting their IPL campaign with a loss.

The Indians lost to arch-rivals Chennai Super Kings in the opening match of IPL 2020 in a scratchy affair. Facing the Kolkata Knight Riders this week, the Indians will be looking to break their UAE jinx on Wednesday night.

Last time they met: Wankhede Stadium, May 2019
In what was a must-win game for KKR to qualify for the play-offs, the boys from West Bengal batted first. Despite a solid powerplay (0-49), KKR struggled to get going in the middle overs, limping to 7-133. Mumbai’s batsmen strolled to victory in their run chase, winning by nine wickets and 23 balls to spare. This time, however, it’s an entirely different ball game.

In the IPL auction KKR went big on Eoin Morgan, Pat Cummins, Tom Banton and Chris Green while acquiring Tamil Nadu spinners Manimaran Siddharth and Varun Chakravarthy. One aspect KKR has strengthened in this IPL season is their depth for each position, although it’s almost impossible to replace the destructive Andre Russell.

These two sides have met once in the UAE, where KKR defended 163 with ease by 41 runs. The two sides will clash in Abu Dhabi, just like they did six years ago. From what I saw in the opening game this season, the Abu Dhabi wicket seemed excellent. The new ball swung and batsmen had to grind in the beginning, but if the batsmen get through the early stages, there’s no reason why 170-plus can’t be posted, and that’s what I expect in this clash.

Key battle: Mumbai pacers vs KKR top order
Mumbai’s pace trio of Trent Boult, Jimmy Pattinson and Jasprit Bumrah is something to froth over. Add Hardik Pandya as the fourth seam option and Mumbai have plenty of bowling options upfront. Bumrah looked quite off-colour in the first game, conceding 43 runs in his four overs. Can he bounce back or will the KKR top order of Shubman Gill, Sunil Narine, Nitish Rana and Eoin Morgan attack Bumrah all over Abu Dhabi?

With Brendon McCullum coaching the Knight Riders in IPL 2020, expect KKR to play an aggressive and fearless style of cricket. The addition of Eoin Morgan ensures captain Dinesh Karthik can lead from the front a lot more freely compared to last year. Mumbai has always been Kolkata’s bogey team. In 25 meetings the Knight Riders have won a mere six matches. They’ve been knocked out of the 2011, 2017 and 2019 IPL by the Indians. But this time it doesn’t seem like the bogey team is playing on KKR’s mind.

Both teams will be looking to get a win in this match. The last time KKR started their IPL campaign with a loss was back in 2012. Mumbai are known to be slow starters, but they haven’t won a single IPL match in the six games they’ve played in the UAE to date and will be looking to overcome that hurdle. Should it be a used pitch from the first game where it should wear and tear more, KKR will start as slight favourites. Nonetheless, we are in for a cracker. 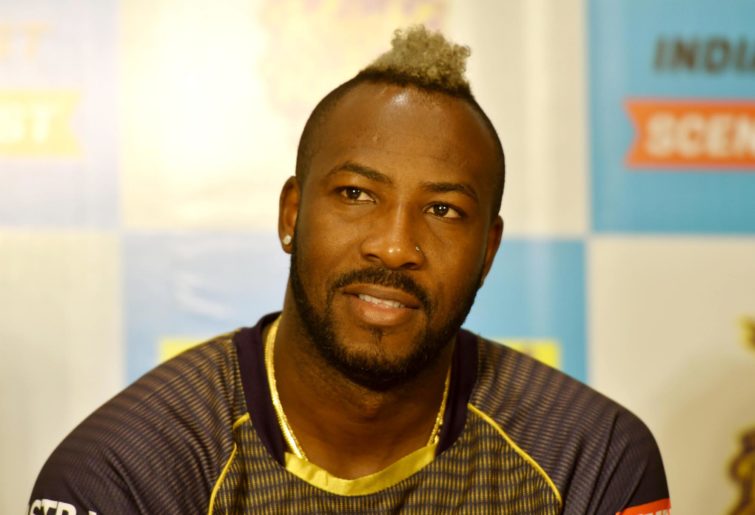