The fervour isn’t surprising given society’s increasing polarisation and the economics of online media perpetuates this polarisation by creating a bias towards inflammatory content that boosts page views.

Which of the following headlines do you think would get more views? ‘Game 5 proved that LeChoke will never be Jordan’ or ‘The Lakers lost in Game 5 despite LeBron’s historic performance’.

Since basketball is a team sport, the only relevant question when talking about the greatness of a player is whether or not they showed up for their team on the big stage. For example, contrast LeBron James and James Harden. Both players lost to a superior Warriors team in the 2017 and 2018 playoffs, but LeBron lost despite putting up historic numbers, while Harden consistently underwhelmed in pivotal games – this is why LeBron is considered an all-time great, while Harden is considered an all-time scorer.

The ridiculous expectations placed on LeBron were made clear after Game 5 of the finals, where a historic performance was overshadowed by his late-game decision to pass to a wide-open Danny Green rather than attempt to shoot through a triple team.

“Michael would have attempted the shot,” said the Jordan pundits, who seemingly forgot the John Paxson and Steve Kerr game winners arising from Jordan double teams that secured two of his championships. 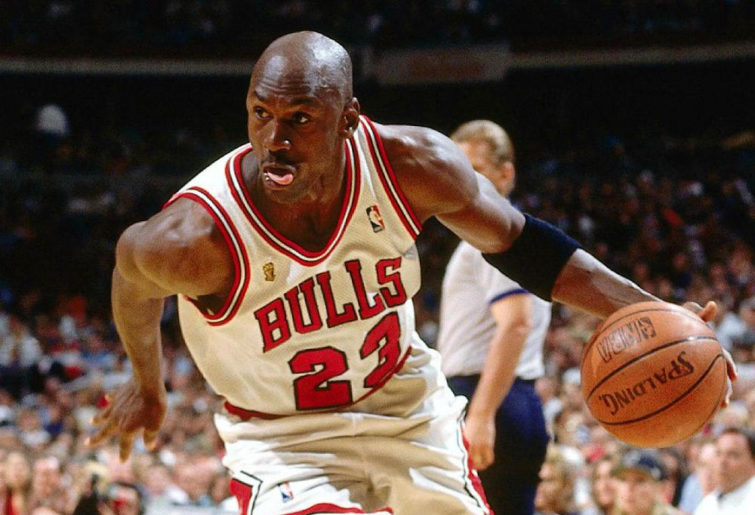 Although the expectations on LeBron may be unreasonable, there’s an argument to be made that he wouldn’t be playing at such a high level this late in his career without them. LeBron doesn’t appear to have the maniacal obsession with winning that Jordan had, so we should give thanks to Skip Bayless because LeBron may have retired by now if he didn’t feel his legacy was being questioned every day.

The truth is rarely found at extremes, which is why fans of specific players tend to be insufferable. You don’t have to choose between MJ or LeBron or Kobe Bryant or whichever player you think the greatest is – they are all incredible players with remarkable careers that we were lucky to witness.

You can think MJ is better than LeBron or vice versa, the same way you can think music was better in the 1980s than today, but don’t get worked up if someone disagrees with you.