The Jazz may not be talked about as much as big-name teams like the Brooklyn Nets, Lakers and Celtics but they have shown what it takes to be a menacing team in the NBA.

Utah have applied real team efforts throughout the season as all of their starters have averaged double digits in points per game, along with plenty of depth coming off the bench. For example, the six man of the year so far Jordan Clarkson has put up some outstanding numbers with 18 points per game.

The Utah Jazz are the most disrespected team in the early going of the season. I was maybe one of the only people that had Utah as the dark-horse contenders in the west this season and they have not let me down as they are leading the western conference.

The Jazz have looked great on the defensive with their two-time defensive player of the year Rudy Gobert dominating in the paint with an astonishing 14 rebounds per game and nearly three blocks per game. 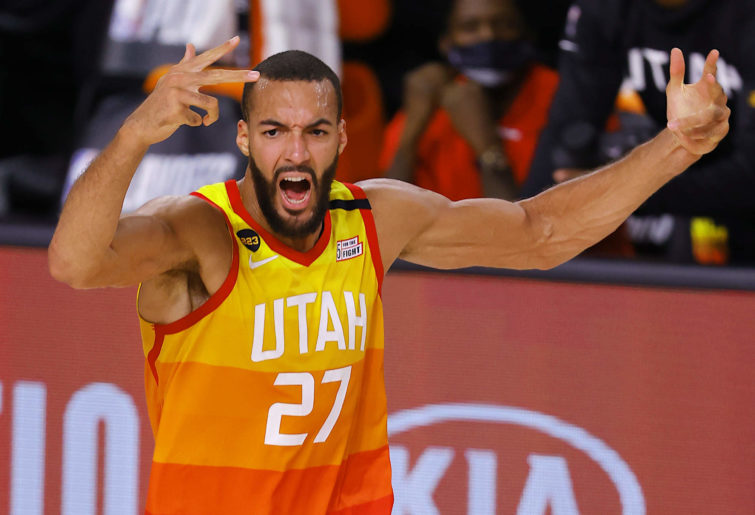 Donovan Mitchell is also having a fantastic season as he is putting up a career high 23.5 points per game. He has looked sharp and in All Star form to start the season. Mitchell looks certain to be selected for his second All Star appearance as a possible starter and will have many more All Star games in the future.

The leaders of the western conference have been able to knock off impressive teams and beat them magnificently with many blowout wins in the season to date. Some of these wins came against teams like the Warriors, Pelicans, Hawks and Knicks and their most recent achievement was in their last match as they conquered their second win of the season against the Mavericks by 19 points.

Utah is on a roll as they are on an 11-game winning streak. The Jazz will be put to the test on Monday as they travel to Denver to take on the Nuggets, who are surging after they ended their six-game road trip on Saturday against the Spurs with a loss.

However they won the other five games in that road trip. After the game in Denver, the Jazz head home for one match-up as they take on the Pistons, which they are expected to win, before hitting the road with three straight away games when Utah tussles with the Hawks, Hornets and Pacers.

Despite being without their superstar Donovan Mitchell in their past two games, the Jazz have been able to pull off two wins at home against the Mavericks. This shows how much depth the Utah Jazz contain as without their All Star there has been no problem.

The Australian Joe Ingles and Rudy Gobert have built a dynamic duo with Ingles being able to throw the ball inside the paint for the paint-dominating Gobert.

You can expect the Jazz to keep winning match-ups as they do not look like stopping. I wish people could start respecting the Jazz more and pay a lot more attention to what they are building in their franchise. 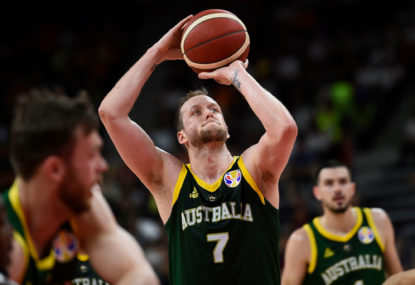