A premiership coach with North Queensland in 2015, Green is set to be officially confirmed on a one-year deal, with an option for a second year in the Queensland Rugby League’s favour, on Thursday.

Slater could still be involved in this year’s campaign as the QRL leans on its former greats to plot a succession plan given Green, who was moved on by the Cowboys midway through last season, could secure another NRL coaching job in the near future.

Bennett returned to the job at short notice after 16 years when Kevin Walters left for the head coach position at Brisbane and guided them to one of the state’s greatest series victories.

But with the series returning to mid-season in 2021, the South Sydney mentor opted not to continue in both roles.

A former halfback, Green was a Brisbane junior standout who played 162 games at NRL level and including the Super League era, he managed ten State of Origin appearances and three Test caps. 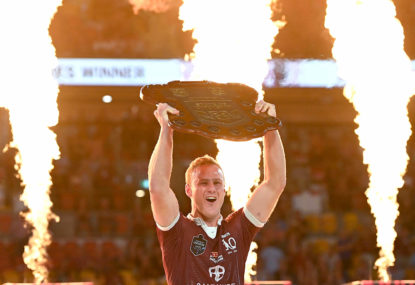 My five fearless predictions for the 2021 NRL season

The trashy tabloid journalists are frothing at the mouth, Peter V’landys is talking about unnecessary rule changes, and all fans are full of optimism and hope.

My five fearless predictions for the 2021 NRL season 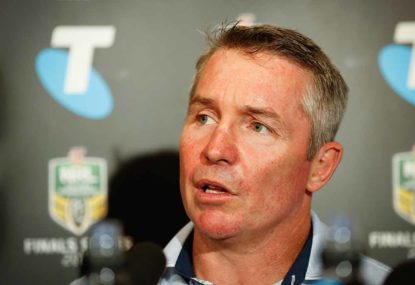