How I’d Improve the BBL

It has been about a week since the tournament ended, and I have to say this season of the Big Bash has felt a little bit flat.

Not since the days of the waning World Series has the Aussie cricket summer fizzled so meekly.

The India series, while a disappointing result for the home side, was great to watch, with the Australians desperately trying to break down an already broken Indian side – all to no avail, with arguably the greatest show of resilience and strength ever put up by a touring side Down Under. I’m an Aussie supporter through and through, but it’s hard not to admire what the Indians were able to achieve.

But this article is not about that.

This is about the BBL specifically – the competition that used to be a beacon during the summer, especially when our national team was dominating Test and ODIs (before the sandpaper, that is).

Here are a few ways we can improve what should be our centrepiece tournament.

Please note that I’m not going to have a go at umpires here. They are humans, and humans make errors – though I will say that the use of DRS is a no-brainer. If you have the technology, I think it should be used. And so does Mitch Marsh. 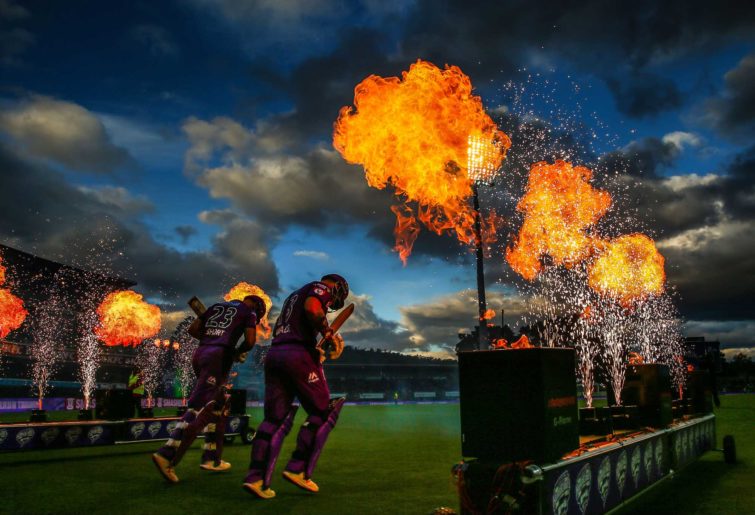 The timeout
Look, I get it. The game needs to generate income, and that income is provided largely by television rights, and the television rights are based on how much ad space they can sell. I’m not saying they shouldn’t make money, and that is why the timeout is in place.

Why don’t I like it? It is called a ‘tactical timeout’. What tactics are being discussed? What is the point of getting the coach to come out with his assistants to tell the batsmen to make as many runs as they can as quickly as they can or for the fielders to come out and say “stop them from making runs so fast and try get them out”. I’ll admit that the nuances of elite-level cricket is not my forte, but I also feel some of the nuance is made up to justify the timeout.

If you need to sell ad space, just chuck on an extra ad or two after five, ten and 15 overs. We as consumers will understand.

The X factor
Cricket is 11 versus 11. When you select a side you take risks. There is no need for this, and I think it should go.

The power play and power surge
It added an extra dynamic to the games, so I’m happy to keep this as is.

Bash boost
Aside from the silly name, I do not mind bonus points as a concept. However, I was at a game this year where its enforcement was a bit farcical. Scorchers versus Renegades. Perth scored 185 in the first innings and had the opposition eight wickets down after ten overs. There was no chance Melbourne could win, but they were still awarded a point based on their 71 runs compared to the 63 Perth scored.

It just didn’t seem fair that Perth was effectively penalised because they started slowly. After all, they still got to 185. Surely a team should need to do better than 8-71 off ten to be awarded a point. 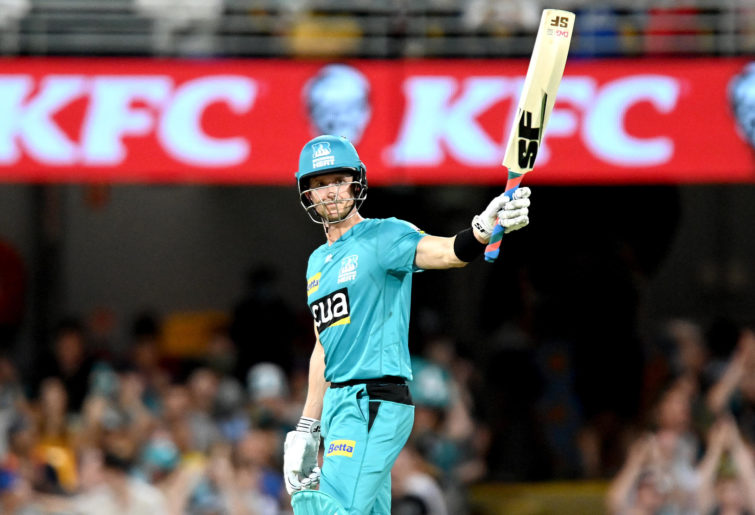 I understand the need to put games on at night during the week, but why not have more games during the day on weekends? I would be more than happy to go to a game that started at 11am or at 1pm or at anytime during the day really. To be honest, a 7pm start is a bit too late for me as well, as I need to get home and have some shut-eye before a big day at work the next day. Fortunately, being in Perth such late starts are a rarity, but we do have to leave work early to make the 4:15 start.

International players must be available

Something struck me during the T20 internationals against the South Africans last season. It was a fundamental problem that Aussie cricket fans should take issue with. There were players in the South African team that played more BBL games last summer than some of the Australians – Dale Steyn played four (and he left the tournament halfway through) while a couple of the Aussies didn’t play any.

We need our Australian players to be available for our marquee domestic tournament. I was a bit miffed this week when I saw Steve Smith had nominated for the IPL this year, especially as he had quickly dismissed the possibility of playing BBL. I’m no curmudgeon, but I think he should have put his hand up to play for the Sixers, even if it was just for a few games. 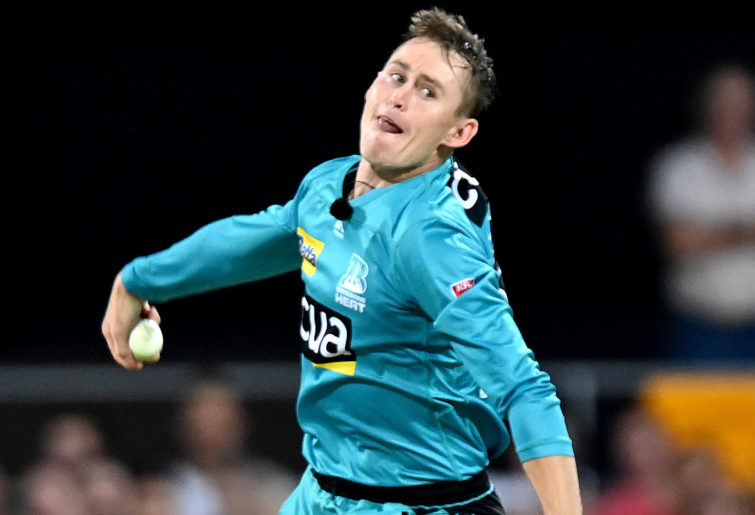 Marnus Labuschagne is a threat with the ball for the Heat. (Photo by Bradley Kanaris/Getty Images)

The season is the right length, just at the wrong time. I have heard many people say the season is too long – 61 games over eight or so weeks was just too much for some people.

If it were up to me, I would adjust the summer schedule completely.

October
A domestic one-day competition leading to a five-game series against an international opponent in late October and early November.

November and December
A Test Series of five or six Tests running concurrently with the Shield and culminating with the Boxing Day Test.

January and February
The BBL leading into three T20 internationals.

With some thoughtful scheduling 61 games can be squeezed into five or six weeks.

Having the BBL on its own brings several benefits:

The Shield is on while the Tests are on, helping the availability of form players in the red-ball game.

Even if the powers that be change none of the above, I will still watch the games and I will still pay my membership.

But I believe the competition could be better.

Maybe get the AFL to run it – they love to mess around with stuff like this!