Muirhead joined the likes of Alister McDermott, Dan Cullen, Beau Casson and Peter Forrest as cricketers who looked capable of having decent international careers, only to disappear.

James Muirhead
In the years after Shane Warne and Stuart MacGill retired, Australia searched desperately for their next gun leggie. The likes of Steve Smith and Cameron White were never likely to fill that breach. By comparison, Muirhead genuinely looked to have the talent to make an impact for Australia.

He was just 20 years old when he made a sensational start to his international career, taking six wickets at 18 in his first five matches. That haul included the dismissals of two of the all-time-great T20 batsmen – Chris Gayle and Virat Kohli – at the 2014 T20 World Cup.

His ability to rip his leg-breaks while maintaining fine accuracy excited fans and pundits, who tipped him to soon push for ODI and Test honours. Yet that very same year Muirhead played his last-ever first-class and List A matches. A degenerative wrist condition put paid to his State and international career at just 21 years old, and he made just a few more appearances in the BBL. 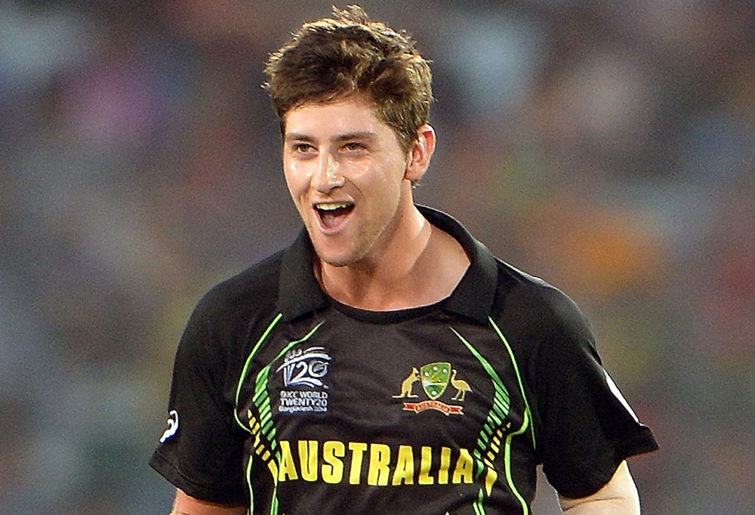 Peter Forrest
In February of 2012, it looked like Australia may have unearthed a replacement for one of the greatest number threes in ODI history – Ricky Ponting. When Ponting was permanently dropped from the side that month, it was 26-year-old Peter Forrest who was handed the mammoth task of filling his spot at first drop.

The Queenslander took it in his stride. In Forrest’s first ODI batting at three he made 104 against Sri Lanka, to give him a haul of 238 runs at 60 to that point of his brief international career. Not only was that the most runs any Australian had ever made in their first four ODIs, but he was also the first Aussie to pass 50 three times in their first four ODI innings.

Given the pressure heaped on him due to the controversy over Ponting’s axing, Forrest’s composure was hugely impressive. Complementing his calm temperament was a tight technique and a fine range of strokes. But in his following ten ODI innings he averaged 13. Only three years later, Forrest played his last ever List A match at the age of just 29.

Dan Cullen
Cullen turned 22 years old just a week before his Test debut against Bangladesh in 2006. While Australia had long favoured wrist spinners, the South Australian earned many fans due to his hard-spun, aggressive style of off-break bowling.

In his debut Sheffield Shield season at just 20 years old, Cullen hauled in 43 wickets from ten matches. A long international career beckoned. But he bowled only 14 overs in his solitary Test, riding in the slipstream of an incredible Aussie attack of Warne, MacGill, Jason Gillespie and Brett Lee.

Cullen was very economical but lacked penetration in the five ODIs he played that same year. He then won the 2006 Bradman Young Cricketer of the Year.

But just three years later, at only 25 years old, Cullen played his final professional match. He had badly lost form, was axed from the South Australian State squad and never made it back.

Beau Casson
There’s a theme emerging in this piece – a gifted young Aussie spinner is vaulted into the national side with hopes they can fill the Warne-shaped void, only for things to sour. Casson was 25 years old when he made his Test debut in the Caribbean in 2008. He was that rarest of players – a specialist left-arm wrist spinner.

Casson had been picked on potential rather than performance, owning a first-class bowling average of 41 when he was handed his baggy green. But he did rip the ball, earn deceptive flight and offer variety with his left-arm angle.

Rather than gaining confidence from his exposure to Test cricket – he was serviceable on debut with 3-129 – Casson’s game immediately fell apart. Later that year, back in the Shield, he averaged a whopping 91 with the ball from eight matches.

That was the beginning of the end for Casson. After his solitary Test appearance, he took only 13 more first-class wickets in his career. Then at the age of 28, a heart condition he was born with prompted him to make an early retirement.

Alister McDermott
Back in 2013, Alastair McDermott was widely considered to represent the future of Australia’s pace attack alongside Mitchell Starc, Josh Hazlewood and James Pattinson. 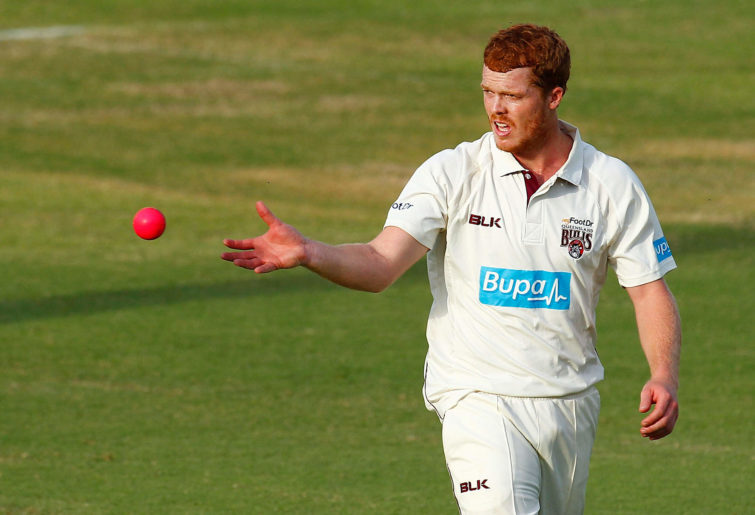 The son of Australian pace champion Craig McDermott, he had debuted for Queensland at just 17, dominated in a Shield final victory at 20, starred for Australia A soon after and was in the Australian ODI squad at just 21.

By the age of 22, McDermott had taken 122 wickets at 24 across first-class and List A cricket. Then he picked up a few injuries and his form disappeared.

At the age of just 23, McDermott played his final match for his State. He attempted several comebacks through grade cricket but it never panned out, so he retired last year at 29.