Is the Professional Footballers Association really a union? We are about to find out.

For many, the announcement that Maheta Molango is about to succeed Gordon Taylor as the PFA chief executive in the European summer has led to consternation.

But why? Is it because he doesn’t understand the body he is set to represent? No, he was a lower league player for many years and a former member.

Is it that he doesn’t have the requisite skills? No, he is a trained lawyer and successful football club CEO, having helped transform Real Mallorca on and off the field.

Perhaps his communication skills are lacking? Just check out one of his YouTube discussions and it’s clear he is a consummate communicator.

When no less an analyst and businessman than Gary Neville is able to suggest he was by far the outstanding candidate for the position, it’s not hard to see what the problem is. 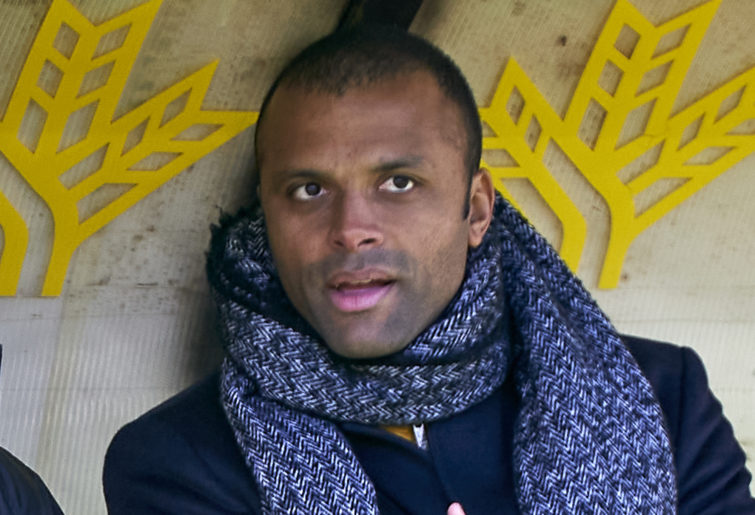 It’s that he’s black. If he were white with those credentials, would anyone even flutter an eyelid at the appointment? He’s not only black, he’s not part of the typical football establishment and for many that is scary.

His ethnicity really shouldn’t have any input into his hiring. But instead of it being an interesting and positive plus, for many it is all they see: a relatively young, black guy who isn’t part of the status quo… or at least not an accepted part.

I don’t know Molango, but I’m pretty positive he’s in for a rough ride. The football establishment is an unforgiving workplace. I knew it when my brother Keith Alexander was alive and I know it now after helping to establish an internationally acclaimed sports for development foundation based on his principles and legacy.

I should also add, I liked what I knew of Gordon Taylor. He was always supportive of our foundation, seemed genuine in his efforts and he did a masterful job in getting and keeping the PFA as a paid part of the richest media landscape in football.

However, Molango comes to the PFA on a reported £500,000 ($896,000) per year salary, a quarter of what Taylor earned. While Taylor was hammered remorselessly for his hefty annual payouts, he earned every penny for understanding where the value in football lay.

While Molango faces several challenges such as the EFL salary cap, sexual abuse and dementia among others, it is maintaining the PFA’s share in the television revenue the Premier League, the Football League and the Football Association receive from their broadcasting deals that will cause him sleepless nights. 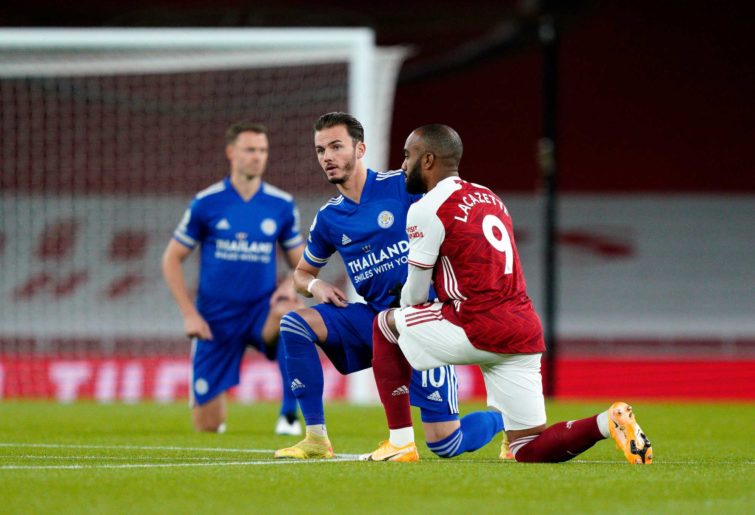 (Photo by Will Oliver – Pool/Getty Images)

And that thorny question of whether the PFA is actually a union or not? His very appointment brings this question to the fore. His members should be happy that one of their own has ascended to the throne, but instead many do not see him as such. Instead they only see the darker hues of their own personalities in his proposed appointment.

It is estimated that more than a third of all the players in the Premier League are black or of ethnic minority descent. Where are these mighty voices that stood tall… oops, kneeled… oops, disappeared during the Black Lives Matter protests? They are where they always have been, hiding behind their wads of cash.

It is equally interesting that there’s no accurate picture of how many BAME players currently ply their trade across all the English professional and semi-pro leagues because neither the players union, the PFA, nor the football authorities monitor this accurately.

Harder still to fathom is the fact that the reported average monthly salary of a Premier League player is around £240,000 ($430,000). Yet, for someone in the third division, their monthly wedge might be just £4000 ($7000). Tell me, what exactly does a union for players earning on average around £3 million ($5.4 million) a year advocate for? Better pension coverage? Better representation? Agents beware.

What also does that player have in common with a guy at the bottom of the rung earning less than £60,000 ($108,000) a year and unlikely to stay in the game for more than three years. The fact that many toiled at the lower level themselves for years often seems lost on our so-called best, brightest and, dare I say it, blackest.

My figures are of course conjecture, because the players union doesn’t monitor or detail any of this either. And when you get a big fat annual check worth tens of millions for playing along with the Premier League, the Football League and the Football Association, why rock the boat?

Again, the real question of whether the PFA is a union or not comes into focus with Molango’s appointment. The numbers suggest that if only the black players came out vocally in support of Molango, the union would have no choice but to gleefully rejoice at the coming of a new age.

And if the playing body as a whole are a unionised body acting in the interests of the whole, they could, might and possibly should rip up their existing contracts with the powers that be and force a powerful new reality on football. They could press for so much more of the Premier League money, but that comes with its own risks.

Will the elite players and agents stick with the PFA? Will the PFA form a powerful new lobby with the agents themselves, who represent many of their number?

My guess is they would not. There’s far too much money at stake to give it to a real union, which would by definition spread the cash wider and more evenly. 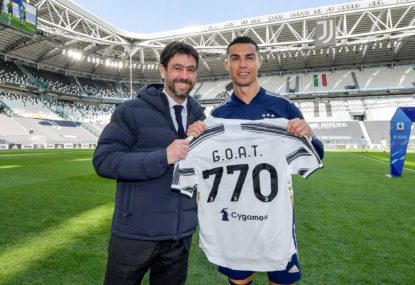 The football world as we know it faced its biggest threat to the traditional structure with the announcement of the ultimately short-lived European Super League.