With the Court of Arbitration reducing Shayna Jack’s ban for testing positive to Ligandrol from four to two years, commencing on the date of her provisional suspension, Sports Integrity Australia and the World Anti-Doping Agency (WADA) have indicated they will appeal the reduced ban on the basis of “the need for clarity in the application of key anti-doping legal principles”.

For the hardliners, there is no excuse or sympathy for a positive drug test. For example, Dick Pound, former head of the World Anti-Doping Agency (WADA) states: “Everybody who’s caught doping says I have no idea, I never knowingly took anything, I don’t know how it got in my system. There’s always an excuse. The stuff was in her system and therefore you still have a case of doping.”

So was the Court of Arbitration correct with its November decision that, “on the balance of probabilities”, Shayna Jack did not intentionally ingest Ligandrol?

To some degree, the ban on Jack was justified, as confirmed by the remaining two-year penalty.

With WADA’s policy of strict liability, which makes an athlete responsible for any banned substance found in doping control samples regardless of his or her intention, there is no doubt that some punishment was justified.

While Jack suggested she only consumed approved supplements, this claim is complicated by Jack advertising an Extremo Sports Nutrition product on Instagram during December 2018, a product claiming to also repair muscle damage and aid recovery, and a product that the Swimming Australia sports supplement policy did not include on its two websites, which audited the supplement brands that were recommended for use.

With a 2018 blog post by ASADA also warning athletes about LGD-4033 (Ligandrol), ASADA’s website states: “No supplement is safe to use and athletes should not risk their careers by taking a supplement”, while the Swimming Australia website also indicated that around one Australian athlete tests positive from a supplement every month.

As the Cologne Anti-Doping Laboratory found out previously, LGD-4033 had been detected multiple times when testing confiscated black market products from 2010 to 2013.

The fact that Jack was advertising a product not approved by ASADA or Swimming Australia suggests a major lack of awareness, at best. 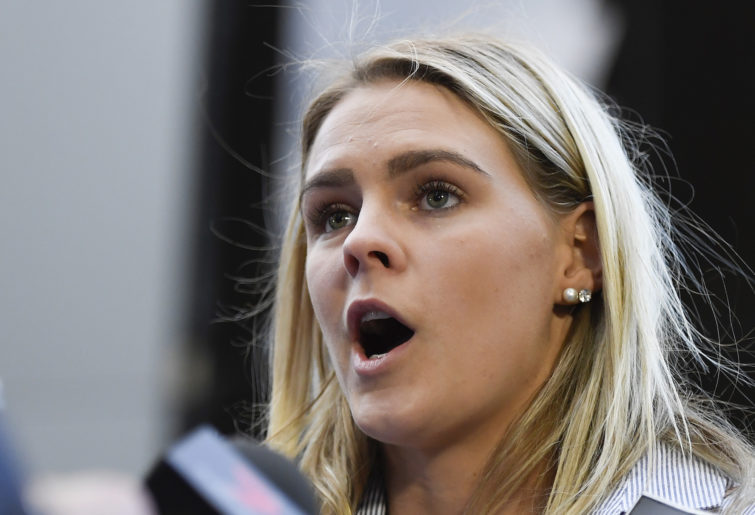 There is no doubt that all measures should have been taken by Jack to avoid the accidental ingestion of a banned substance such as Ligandrol, a selective androgen receptor modulator (SARM) that is indeed a potent PED used by athletes to promote muscle growth.

While it has been found from testing healthy male athletes that considerable muscle could be added from a maximum of 1mg of the drug per day for a period of three weeks, control groups taking just 0.1mg and 0.3mg of the drug per day also displayed sharp increases in muscle mass, an amount that would be enough to cause a positive drug test.

While nobody can know for certain, it is indeed possible that athletes were deliberately using Ligandrol in 2019, as LGD-4033 was only specifically listed on the 2019 edition of WADA’s Prohibited List with the actual reference to Ligandrol only added in 2020.

Hence, it is not surprising that there were 62 positive cases for Ligandrol in 2019.

Similarly, Sport Integrity Australia is not wrong when it does not rule out the possibility of microdosing, in line with a 2018 WADA study that points to athletes taking a very small dose of a PED frequently and timely to escape detection.

But the Court of Arbitration could not rule out unintentional ingestion, with the possibility of innocence being consistent with reduced bans in recent years.

There is whole lot of evidence to support the reduced ban in line with the reality of accidental ingestion given that improved testing can now detect drugs on the scale of one dissolved sugar cube “in enough water to fill 45 Olympic swimming pools”.

First, while WADA’s policy of strict liability makes an athlete responsible for banned substances found in one’s body regardless of his or her intention, it is also the case that innocence or a reduced penalty may result if reasonable doubt about intention is demonstrated.

After all, WADA statistics (2013-2017) show that between four per cent and 19 per cent of positive tests were not sanctioned as athletes were exonerated for reasons that included dietary supplement or meat contamination (Walpurgis, Thomas, Geyer, Mareck and Thevis, ‘Dietary Supplement and Food Contaminations and Their Implications for Doping Controls’, Foods 2020, 9, 1012 doi:10.3390/foods9081012).

Second, with Jack testing negative in nine tests from February 2018 prior to her positive test of 26 June 2019, it would be rather odd that Jack could now somehow miscalculate the timing.

Third, as noted by Travis Tygart, CEO of the US Anti-Doping Agency (USADA): “You’d actually have to be a fool if you’re an intentional cheater to use LGD-4033 because it’s easy to detect. So I don’t think any intentional cheater who knows what they’re doing. None of them are using these substances.”

A 2018 publication notes that LGD‐4033 metabolites were detected up to 21 days later in urine samples.

The reality is that smart athletes who want to cheat are likely to do so with PEDs that are synthetic versions of natural hormones, as noted in a 2019 article, which illustrated the ongoing “cat-and-mouse game between athletes and anti-doping officials” as “they tweak their strategies to try to evade detection” with regard to erythropoietin, growth hormone and testosterone as it “can be challenging to distinguish and because there is a wide range of ‘normal’ levels for these compounds and their associated metabolites”.

Fourth, there is no perfect testing yet to rule out the accidental ingestion of products that may turn up in supplements.

While USADA since 2016 to 2019 had handed out five sanctions involving LGD-4033 and 38 sanctions involving another SARM known as Ostarine, their presence in even reputable supplement brands had led to sanctions much less than four years, with the most recent a nine-month ban for karate athlete Joane Orbon who proved supplement contamination.

In January 2020, an International Canoe Federation anti-doping panel also ruled that the Canadian athlete Laurence Vincent Lapointe did not knowingly ingest Ligandrol when trace amounts of were found in her system when failing an out-of-competition doping test in July 2019.

It was accepted that the athlete, having found out that her ex-boyfriend was the source of her positive test from his hair analysis given he consumed a product containing a significant amount of Ligandrol, could have had received trace amounts of Ligandrol from the exchange of body fluids such a saliva, sweat and semen.

Fifth, it is unlikely that a guilty athlete would spend a small fortune on legal fees, $130,000 thus far, defending a claim of accidental ingestion. 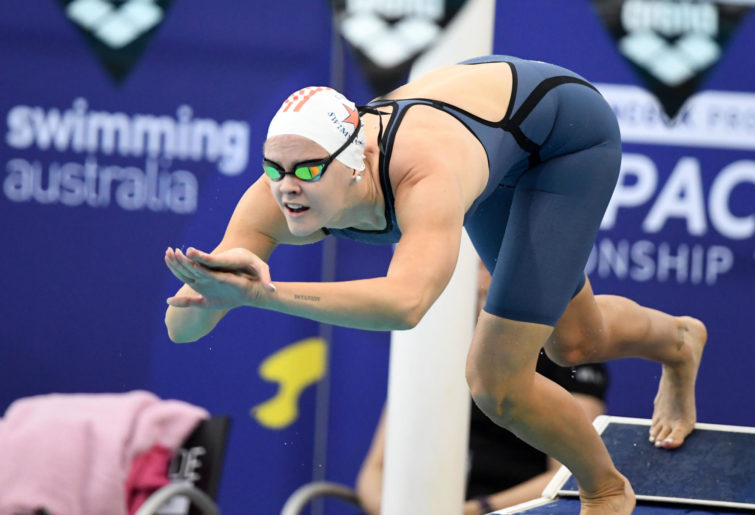 With Jack only finding out at her September 2020 Court of Arbitration for Sport appeal from Sports Integrity Australia’s expert report that the amount found in her system was pharmaceutically irrelevant, something Jack should have notified about from the start, Jack also spent $6000 on hair examples overseas to confirm no long-term use of any prohibited substances.

To conclude, while it is noted that USADA has the resources to conduct lengthy and detailed investigations, Sports Australia Integrity should follow the USADA example that decides cases involving low-level positive cases on a case-by-case basis, with many involving SARMs, which are increasingly finding their way into even reputable dietary and vitamin supplements.

With the USADA example, and many adverse drug findings already receiving reduced penalties when the possibility of accidental ingestion cannot be dismissed, it is hard to believe that Sports Integrity Australia and WADA will win its fight to have Jack’s reduced ban, which is now two years, restored to four years.