Maxwell is the most irreplaceable T20 cricketer in Australia. While the Aussies have a host of players who are well suited to batting in the top three, the Victorian is the only batsman who’s proven he can run amok batting between four and six whether facing pace or spin. In fact there are very few middle-order T20 batsmen in world cricket who can score at a roaring rate from ball one like Maxwell. Add in his brilliant fielding and underrated bowling and you have a rolled-gold T20 cricketer. 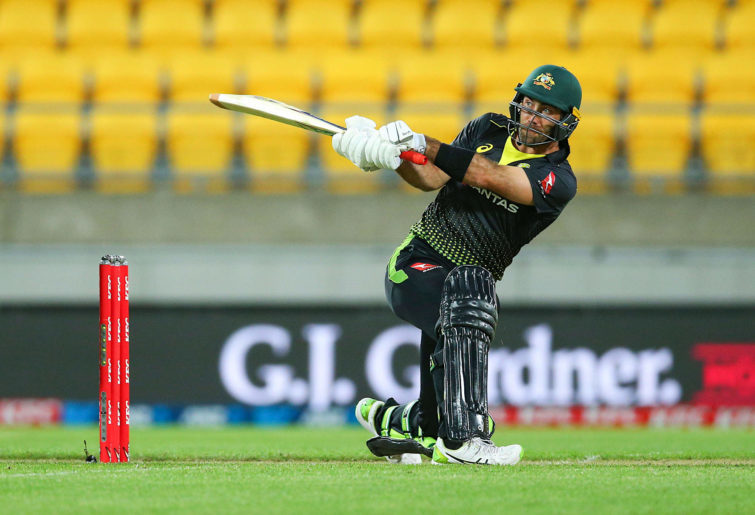 The Australian captain is bizarrely undervalued by many Aussie fans. Finch is in the top three T20I batsmen of all time. Only Indian superstar Virat Kohli has categorically had a better international T20 career than the Victorian. Among the top 20 runscorers in T20 history Finch is the only player to average more than 35 at a strike rate above 140. His recent form is excellent too, averaging 40 at a strike rate of 143 in his last 20 matches.

If you follow international T20 cricket closely, Agar’s lofty ranking here shouldn’t come as a surprise. The left-arm spinner has been consistently outstanding for Australia for two years now. That’s why he’s the world’s No. 3 ranked T20 bowler. Agar isn’t just a fantastic defensive bowler, choking the opposition run rate, but also an increasingly potent spinner, averaging 1.2 wickets per match. Agar has also shown great versatility and is capable of taking the new ball, controlling the middle overs and even doing a job at the death. 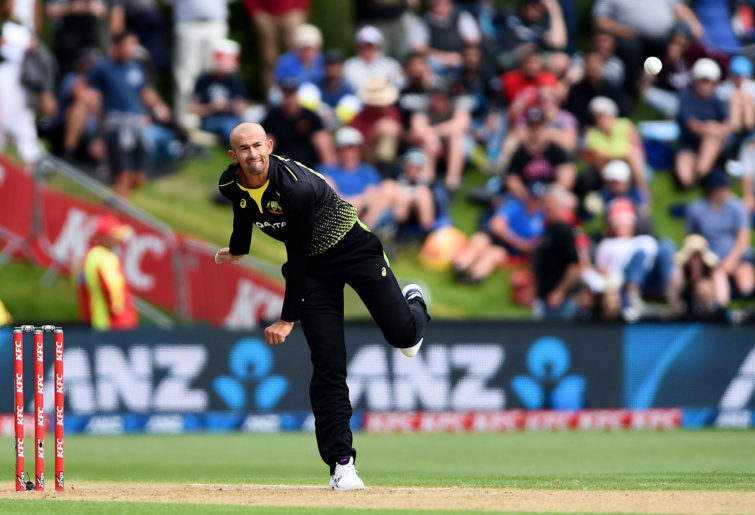 Quality wrist spinners are perhaps the most prized commodity in the shortest format. Aside from Rashid Khan, there is arguably no better T20 wrist spinner than Zampa. T20 is by far his best format, favouring his style of quick, skiddy leggies and wrong ‘uns. Zampa has been fantastic in Asia, averaging 20 at a miserly economy rate of just 6.0 runs an over, making him a potential weapon for Australia at this year’s World Cup.

Despite long being a franchise cricket gun, it took a surprisingly long time for Warner to hit his peak as an international T20 cricketer. Since returning from his 12-month ban for ball-tampering the left-hander has been rampant for Australia in this format. He’s crunched 473 runs at 95 with a strike rate of 138, and he looks primed for a massive World Cup this year.

Cummins’s heavy exposure to the world’s best T20 batsmen during the Indian Premier League has clearly fast-tracked his development as a white-ball bowler. He’s always been dangerous with the new ball, but his most obvious improvement has been as a death bowler. Cummins is now an excellent late-innings option for Australia.

Starc might have been at No. 1 on this list if he played T20 cricket more often. Five years ago he was the most valuable T20 fast bowler on the planet thanks to his ability to dismiss elite batsmen with the new ball and also shine at the death. But since early 2016 Starc has played only 15 matches in this format, including all international and franchise appearances. Starc’s career T20 record of 144 wickets at 17 is absurdly good. Whether he still has it in him to dominate a major tournament we’ll find out later this year in India.

Like Warner, Smith has been in prime touch in white-ball cricket since serving his ball-tampering ban. In 15 T20s for Australia over that period Smith has averaged 40 at a strike rate of 140. Surrounded by ferocious hitters in Finch, Warner and Maxwell, Smith is perfectly suited to anchoring Australia’s T20 innings from first drop. Expect him to fire up for this year’s T20 World Cup as he seeks to prove his worth in the shortest format.

When Richardson first began playing for Australia I couldn’t work out how he was getting a game. He was an innocuous bowler who I thought would be out of his depth at the international level. In the past two years, however, Richardson has etched a place for himself in a very strong Australian attack by being consistent and offering a point of difference. His mix of inswingers, cutters, slower balls, and off-pace bouncers make him hard for batsmen to line up, particularly at the death, which is when he’s at his best.

10. Nobody
After the above nine players, no other Australian has been consistently effective in T20s in recent years. The likes of Marcus Stoinis, Matt Wade, Alex Carey, and D’Arcy Short have all had generous opportunities in that time and have been disappointing.