Green made his ODI and Test debuts during India’s tour this summer, and also finished as the highest scorer in the Sheffield Shield.

However, there was no such good news for fellow up-and-comer Will Pucovski. After missing the first two Tests of the summer after suffering a concussion, the Victorian impressed on his Test debut at the SCG with a half-century in his first innings. However, a shoulder injury sustained that match kept him from playing any further cricket this summer, and he has been omitted from the contract list despite being a likely inclusion in Australia’s first-choice Test XI.

Also missing out on a deal were Matthew Wade, Joe Burns, Travis Head and Mitch Marsh, all of whom were on last year’s list as CA cut down on the number of contracted players from 20 to 17. Marcus Stoinis had his contract upgraded during last season, but was another casualty for the 2021-22 group.

Head enjoyed an excellent Shield season for a struggling South Australian outfit but was dropped from the national side after the Boxing Day Test, while Burns was also discarded from the top of the order after the defeat in Melbourne.

Wade played all four Tests against India and was named T20 vice-captain for the recent tour of New Zealand, but his spot in that squad came after he had been omitted from the Test side to play South Africa in a series that was postponed due to COVID-19. 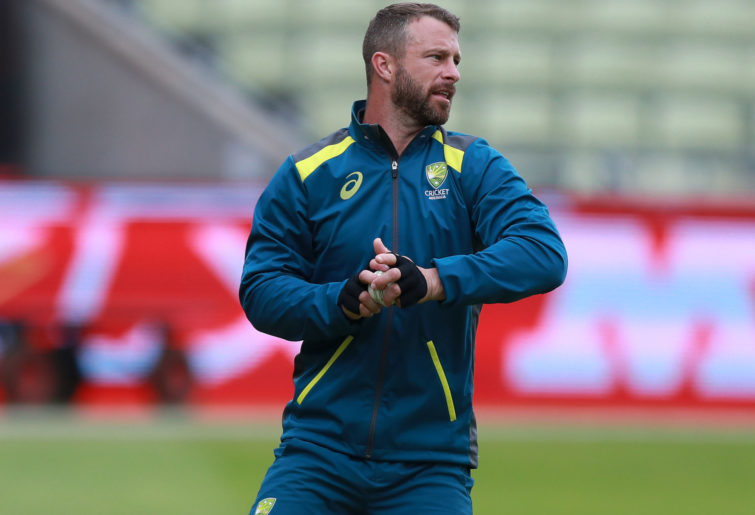 A similar scenario is unlikely to play out in the bowling attack, with all of Pat Cummins, Josh Hazlewood, Nathan Lyon, James Pattinson, Jhye Richardson and Mitchell Starc retained.

However, while limited-overs spinners Ashton Agar and Adam Zampa both were given a contract, there was no room for Mitchell Swepson despite his excellent Sheffield Shield season.

“There are two main reasons behind the size of the contract list announced today,” selector Trevor Hohns said.

“Firstly, we have seen format specialisation become increasingly prevalent in recent seasons which, accordingly, has resulted in a broader group of players representing Australia, often beyond the initial list of contracted players at the start of each year.

“There will continue to be opportunities and support for players outside this group to represent Australia and earn an upgrade to a central contract with strong performances throughout the year.

“But in naming these 17 players, we believe we have a strong core group which cover all forms of the game for the 12 months ahead.”