Round 8 player ratings in the race for the AFL's MVP

Four weeks ago, I published an update on the individual and team ratings accumulated by our band of merry men and women at Following Football.

With Round 9 just getting underway, it’s time to take another look at where things stand after eight rounds.

As I’ve said before, we use 23 sources of voting and evaluations of AFL players each week: several teams of the week, Brownlow-style voting, best-on-grounds, fantasy scoring, statistical leaders and AFLCA voting.

The wide range of data allows us to be fairer to all the positions from front to back, although five of our six MVP winners have matched the Brownlow medalist, the exception being Max Gawn over Tom Mitchell in 2018, and to plumb for roster depth as well as acknowledging the stars for being stars.

Every player who plays points in our system, but the difference between Lance Franklin kicking a bag and a medical sub coming on to be a warm body in the fourth quarter of a runaway is tremendous.

So let’s start with the individuals this time around. Part 2 will examine the team-level numbers. Here are the top five from each team, as well as all players who are currently in the top 100 league-wide.

Also included in parentheses is where they placed league-wide after four rounds. If you want some ability to compare your team to normal, consider that if 18 teams had players evenly spread around, each team would have one player in the top 18, a second in the top 36, a third in the top 54, a fourth in the top 72, and a fifth in the top 90. An average team would have five and a half players in the top one hundred.

After Round 4, Reilly O’Brien was number 68 and Tom Doedee was number 89.

After Round 4, Eric Hipwood was number 89. It’s easy to see this team’s had a good month, but McCluggage may have had the very best month.

After Round 4, Darcy Fogerty was number 96. I don’t know which is more surprising: Carlton having eight top 100 players or Cripps only being seventh on the team.

After Round 4, Taylor Adams was number 54 and Jeremy Howe was number 75.

I don’t know why I find the pairings so appealing: first/second, third/fourth, and fifth/sixth, all within one place of each other. 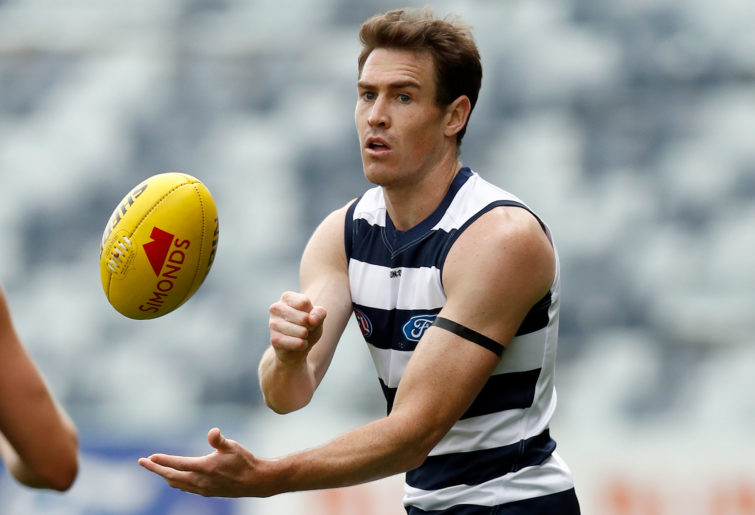 So the Suns have more top 100 players than Brisbane, Collingwood, Essendon, Freo, and the Giants.

They had three players in the top 100 in Round 4 and the same three are there today.

A month ago, there were nine Swans and nine Eagles in the top 100, but no team has had ten occupying the heights of the top hundred players in the league as the Demons presently do.

Four rounds ago, it took until spot number 192 to reach our fifth Kangaroo. Now, we’ve gotten there in the top 170. And last time, only one player was in the top hundred. Now there are three. That’s progress.

Port’s tied with the Dogs for the third most players in the top 100 behind Melbourne and Carlton.

Max King was number 77 after Round 4, while his twin bro Ben was out of the top 100. Today, it’s the other way around. Taking bets as to where they’ll be positioned after Round 12.

After Round 4, Isaac Heeney was number 44, Sam Wicks was number 47, Tom Papley number 65, Chad Warner was number 80, and Braeden Campbell was number 85. Can you tell how the Swans’ fortunes have shifted since Round 4?

I’m fascinated by how the Eagles have nobody in the top 18 – but six guys in the top 54. That is balance. After Round 4, Shannon Hurn was number 62 and Luke Shuey was number 88. Tom Barrass was tied for number 92. 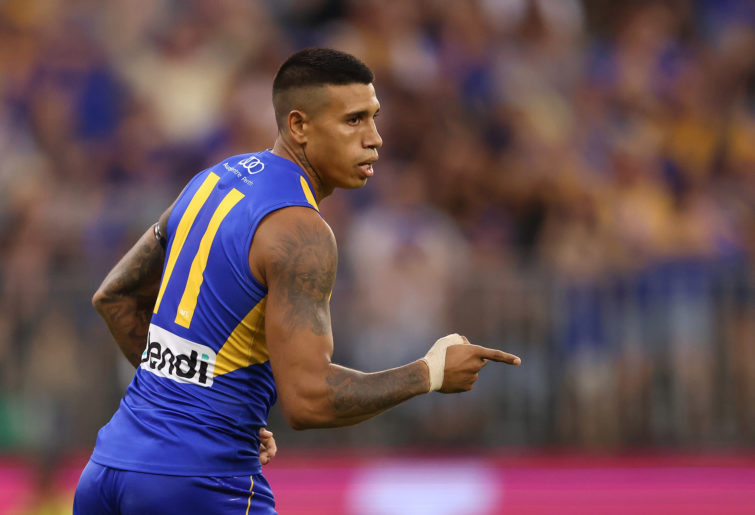 I am surprised to see five players in the top 35 overall but only two more in the rest of the top 100. Tim English was number 46 after Round 4, and Aaron Naughton was number 80.

Overall, Melbourne has the most top ten (three) and top 100 (ten) players, with Carlton next with eight top 100 players. Third, with seven each, are the Power and the Bulldogs. Tied for fifth are Adelaide, Essendon, Geelong, West Coast, and most surprisingly the Gold Coast, with six top 100 players each.

On the other end of the scale, Hawthorn and North Melbourne are the least frequent users of top 100 homes for their players with three each, while the Giants, Saints, Dockers and Magpies are next with just four players each on the list.

In Part 2, I’ll take a look at many different statistical ways to compare the 18 teams in the comp and use those to make some forecasts about the next eight weeks or more.