The first iteration of the World Test Championship (WTC) is in the history books and the New Zealand Black Caps are worthy winners.

Their win in the final was clear cut and thankfully, without controversy.

Much has been written about the actual final by any number of people in past few days and I don’t plan to re-hash what happened in the game. I’d rather focus on some of the issues that stem from both the Championship and the final.

1. Was Kyle Jamieson really man of the match?
There’s no doubt Kyle Jamieson had a terrific Test. He did well with both bat and ball and was clearly close to best on ground for the Black Caps. 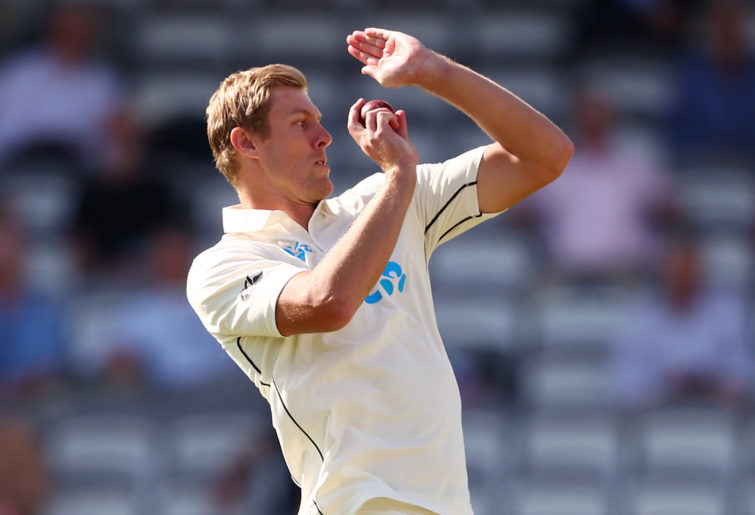 For mine though, the best player was Kane Williamson. Cricket is not only about runs and wickets, it’s also about intangibles like intent. Williamson showed his intent from the toss by doing almost the unthinkable and putting India in to bat. Granted conditions suited his attack, but it takes a very brave skipper to hold his nerve and make that type of call.

Williamson continued to make good bowling changes and some of his field placements were simply outstanding. He and his team had bowling plans for each batsman and they executed these well.

The other intangible was the calmness he exuded once he came out to bat in the second innings. Ross Taylor talked after the match about how nervous he was, but Williamson looked in complete control of his emotions and his game.

Good on Jamieson for taking the prize but the skipper deserves a tonne of accolades as well.

2. Australia would not have won the final
For the past four or five months, I’ve seen comments that suggest the Black Caps didn’t deserve their place in the final. Well, I hope those same people who wrote those words are now eating them.

New Zealand are the best Test team in the world because they won a game Australia probably would have lost.

For a start, we’d have likely been without Will Pucovski and Steve Smith through injury. Then there’s the recent track record of Dave Warner in English conditions to consider.

Throw in a number five batsman who is a novice at Test level and no settled number six and it’s likely we’d have struggled to make anything approaching a competitive total in either innings.

3. New Zealand Test cricket is in a good place at present
This is a very good New Zealand Test squad. That might sound like a bleeding obvious statement given recent results, but this is a group that has all bases covered, with the exception of their spin options.

That they had to consider leaving out Neil Wagner from the final, who is one of the top five bowlers in Test cricket, shows the sort of depth they have in their attack.

BJ Watling retired after this final Test. No problems, bring in Tom Blundell, a proven Test-quality replacement. One of the batsmen is out of form or injured – Will Young looks ready-made for Test cricket.

This is a line-up who can bat at Test level. From the openers down, all value their wicket, all can bat with patience and all seem to have techniques well suited to the long form of the game.

I’d go so far as to say the Black Caps have more strength across the board than Australia and in Kane Williamson they have arguably the best Test skipper in the game. 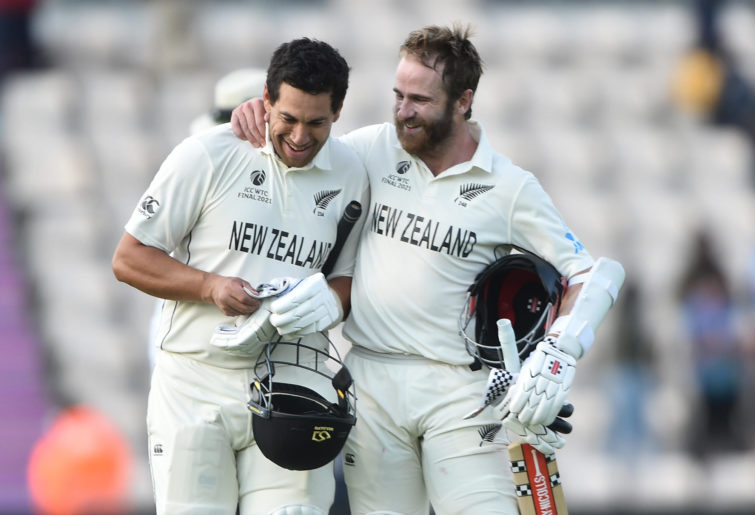 He made the point that Pujara has averaged 28.03 since January 2019. Kohli has averaged 24.64 since 2020 and Rahane’s average in the past five years has been just over 31. These are very poor returns for batsmen of this calibre.

India has also struggled to find a consistent opening pair, trying any number of candidates in recent years. Rishabh Pant may become a world-class batsman-keeper, assuming he can rein in some of his more reckless batting impulses, but overall, this is not a strong Test line-up in comparison to previous Indian sides.

This lack of consistent run production from the top six is coupled with a known dearth of runs from the bottom three. These must have been factors when India decided to play Ravichandran Ashwin and Ravindra Jadeja in conditions begging for another fast or swing bowler. Both are high-class cricketers and one should have played, but not both.

It will be interesting to see what the Indian selectors do during the upcoming Test series with England. Rohit Sharma and Kohli stay because they’re the batsmen most likely to make runs consistently.

Shubman Gill is another who could benefit from playing the whole series and Pant is a lock at number six. That leaves the underwhelming Pujara and Rahane.

Many think Pujara is a rock, but that rock also needs to score and I don’t think he’s in any sort of form to do that. Twenty-three runs from 154 deliveries is simply not good enough. He should not play in England.

Rahane’s ongoing selection raises questions about who might replace him and I’m not sure there’s anyone on the horizon, unless maybe Jadeja bats six?

5. Is Virat Kohli really that good a captain?
Another way to look at this is to ask is India a team of chokers under his leadership?

There’s no doubt his overall record as a captain is excellent but when it comes to big-ticket events, his record drops off significantly. No ODI World Cup final wins, no T20 World Cup wins, no ICC Champion Trophy wins and now no WTC wins with Kohli as leader.

Kohli has been the best all-round batsman in world cricket throughout the period of his captaincy, so his contribution to the team overall is outstanding, but is his style what’s needed to get India some silverware?

The other question is if not Virat, then who would captain the side?

6. There’s lots to like about the WTC
The ICC is often criticised for some of its decisions but overall the WTC is a huge tick for me.

As a lover of Test cricket, the Championship gives meaning to all series and all Tests within series. It’s not a perfect system and the ICC was desperately unlucky with the timing of the competition, but there was lots and lots of interest in the final, which should give momentum to the second Championship.

The ICC also got the match conditions right. I was impressed with the pitch, given how much rain fell. Batting was tough but not impossible, as evidenced by how many guys made it to double figures and/or batted for a long time.

The decision to allow a sixth day was inspired and clearly the difference between a disappointing washed-out draw and an exciting last day, where both teams had a genuine chance to win.

I also liked that the final was played at a neutral venue, which should become the norm.

For those who favour a three-Test series versus a one-off Test final, I’d suggest one Test at a home venue for each finalist and a third Test (if required) at a neutral venue.

Imagine the Black Caps versus India at the MCG in 2023, or Australia versus England at the Narendra Modi Stadium in India?